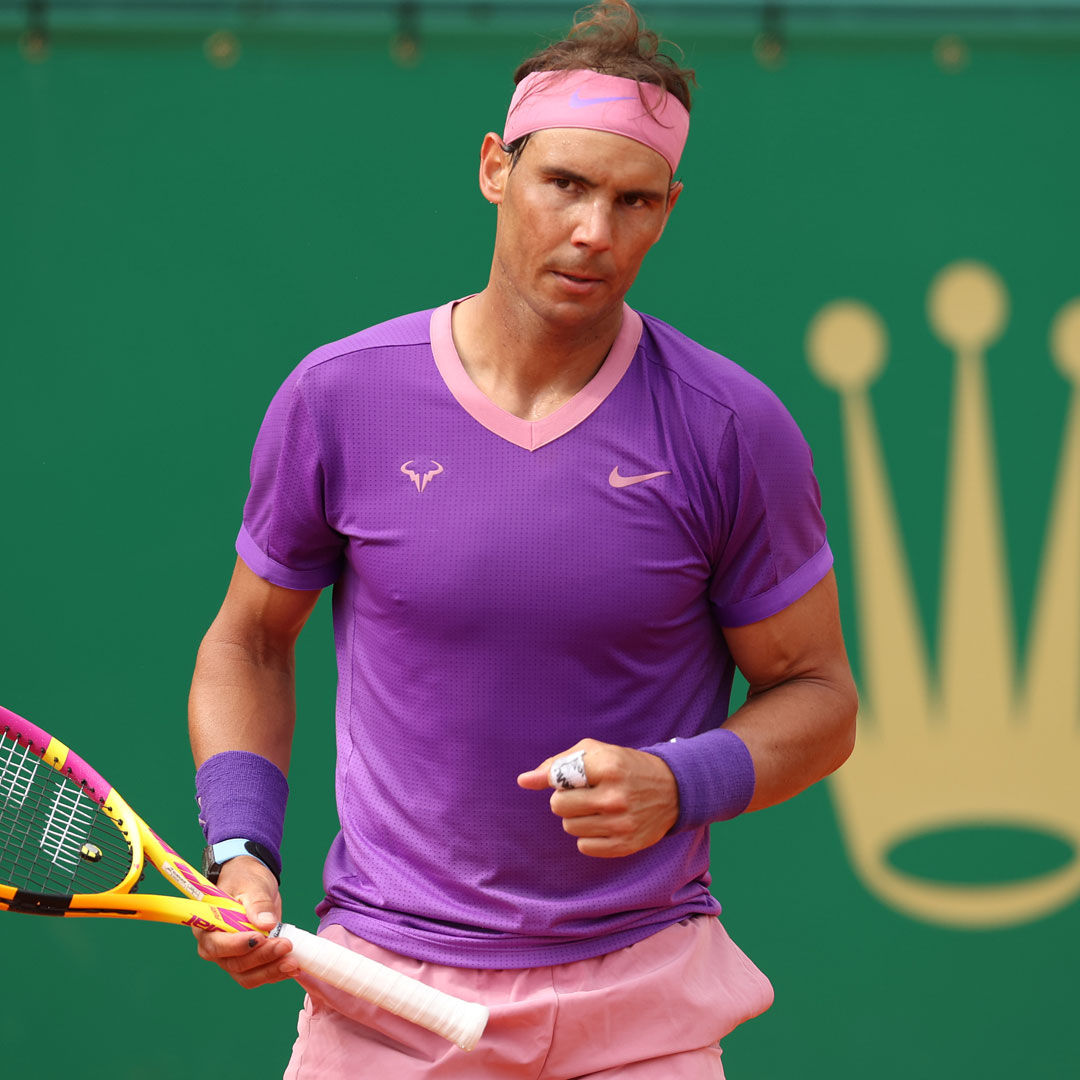 Rafael Nadal criticised his serve after being knocked out of the Monte-Carlo Rolex Masters by Andrey Rublev.

Nadal came back from a set and a break down to level the match at one set all before Rublev displayed some crucial shot-making to dominate the final set.

It is now the second time in a row in Monte-Carlo that Nadal has failed to make the final as he is still looking to rebuild his form and physicality as this is the first tournament since the Australian Open he has competed in.

Speaking in his press conference after the match the world number three found it very easy to analyse the problems of his defeat, “When you face a great player like him and you don’t play well, you should lose, no? That’s easy to analyse,” Nadal admitted.

“For some reason I had problems with my serve. I don’t understand why because I was not having problems on the practices at all. But today was one of these that my serve was a disaster.

“Serving like this, the serve creates an impact on the rest of the game. When you serve with no confidence, you just focus on try to serve, not think how to play the ball. You just think about what you have to do with the serve to put the ball in. Then you have problems continue and prepare the point the right way.”

It was obvious that if one thing was to let Nadal down then it would be his serve especially with the amount of back problems that the Spaniard has had in the first part of the season.

Although Nadal admits he missed a big opportunity this week, the reigning Roland Garros champion is determined to solve things immediately, “I missed an opportunity to start the clay court season in the right way,” Nadal said.

“But that’s it. I can’t complain. It’s not the moment to complain. The only thing that I can do is go to Barcelona and keep practicing, try to fix things that didn’t work well.”

The 33 year-old will head to Barcelona next week and Madrid on the 3rd of May, knowing that he can build his confidence and momentum.

Although Nadal won’t be panicking at today’s loss, the Spaniard sets high standards and knows that only titles will satisfy the greatest clay-courter of all time.