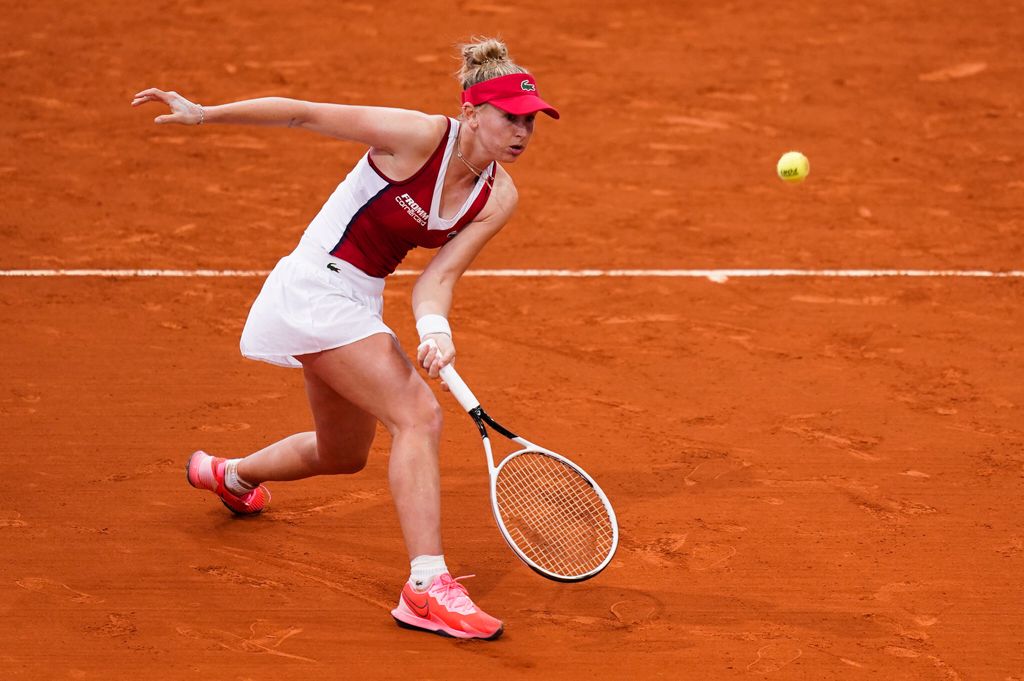 Jil Teichmann produced an incredible comeback to knock Elina Svitolina out of the Mutua Madrid Open.

After losing the first set comfortably and being an early break down, the world number 40 seemed inspired as a critical break in the seventh game was the foundation for securing a tight second set 6-4.

Svitolina’s dominance in the match continued in the third set as she lead 5-1 and was seemingly cruising to first round victory in the Spanish capital.

However Teichmann once again had other ideas as she managed to comeback and save six match points to edge victory in a last set tiebreak.

After the match the 23 year-old couldn’t believe herself what had just happened and wasn’t thinking about the score, “Honestly, I didn’t even count them,” Teichmann told the WTA website.

“I was just thinking, I’m 5-1 down, but every game was close – I just ended up losing them. I always believed, even down match points, that I could do it.”

Next for Teichmann is Paulo Badosa as for Svitolina there will need to be a deep analysis after a decent tournament in Stuttgart last week.

Barty and Swiatek Cruise Through

In other results today world number one Ash Barty showed no signs of a Stuttgart hangover as she defeated Shelby Rogers for the fourth time in 2021.

A 6-2 6-1 victory was further evidence of her status as joint-favourite for Roland Garros next month as she will now play Tamara Zidansek in the second round.

The other potential favourite for Roland Garros next month is slated to meet the Australian in the third round and that is Iga Swiatek.

In a dominating performance, the reigning Roland Garros champion thrashed Alison Riske 6-1 6-1 to move into the second round to face either Kateryna Kozlova or Laura Siegemund.

There were also convincing wins for Kiki Bertens, Petra Kvitova and Angelique Kerber as preparation for Paris gets in full swing.