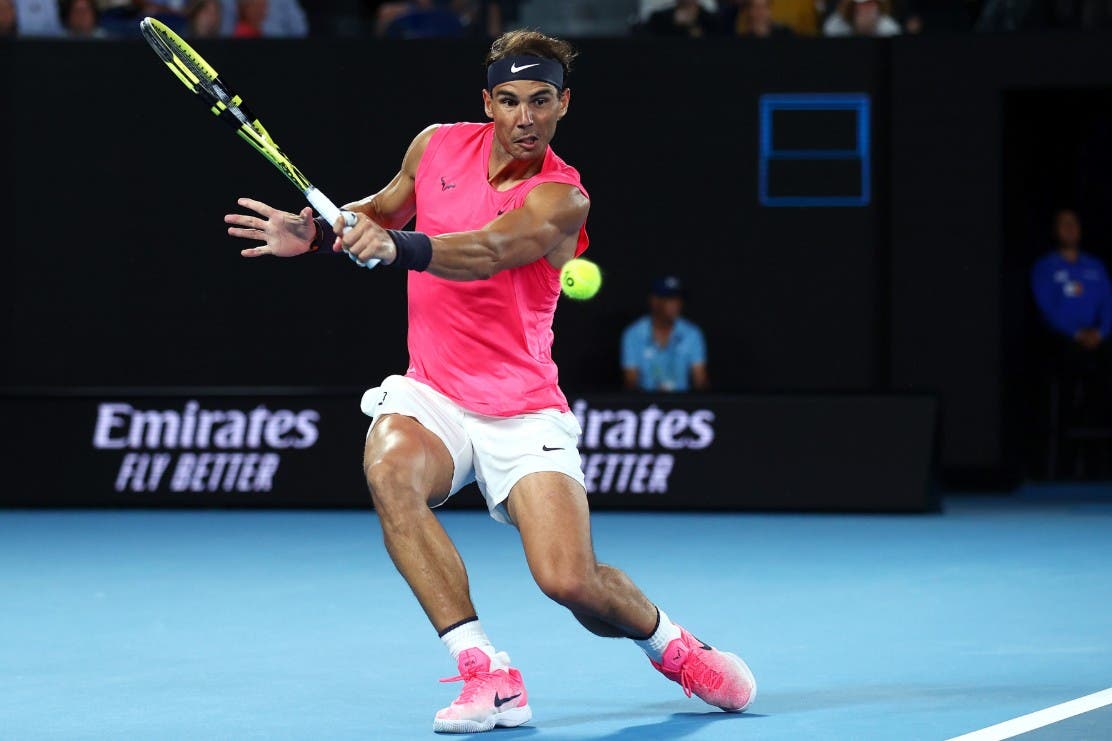 Rafael Nadal finished second in the “World Male Athlete of the Year” award behind seven-time Formula 1 world champion Lewis Hamilton in the traditional end-of-year poll carried out by the French Sports newspaper L’Equipe.

Nadal could not repeat last year’s win, but ranked second with 437 votes ahead of NBA champion Lebron James. Hamilton prevailed with 1866 points.

The Spanish tennis legend finished the 2020 season inside the top 2 in the ATP Ranking for the record-breaking 12th year.

Nadal started the 2020 season at the Australian Open, where he reached his 12th quarter final before losing to Dominic Thiem.

Nadal decided to skip the US hard-court season and did not play at the Western and Southern Open and the US Open in New York. He made his return to the court at the Rome Masters 1000 tournament, where he lost to Diego Schwartzman 6-2 7-5 in the quarter finals as defending champion. It was the 15th time he advanced to the top eight in the Italian capital.

In his 16th appearance at Roland Garros Nadal suffered just eight breaks in seven matches and won his 13th crown in the French capital without dropping a set. The Mallorcan player beat Diego Schwartzman in the semifinal 6-3 6-3 7-6 to set up a final clash against Novak Djokovic.

In the Roland Garros final Nadal beat Djokovic 6-0 6-2 7-5 in 2 hours and 41 minutes to equal Roger Federer’s record of 20 Grand Slam titles. One month later Nadal returned to the French capital to play at the Paris Rolex Masters. He won his 1000th match beating Pablo Carreno Busta 4-6 7-5 6-1 in the quarter final before losing to Alexander Zverev in the semifinal. Rafa reached the semifinal at the ATP Finals in London where he served for the match against Danil Medvedev 6-3 6-7 (4-7) 3-6.

REPORT: Australian Open Champions To Get 33% Cut In Winnings