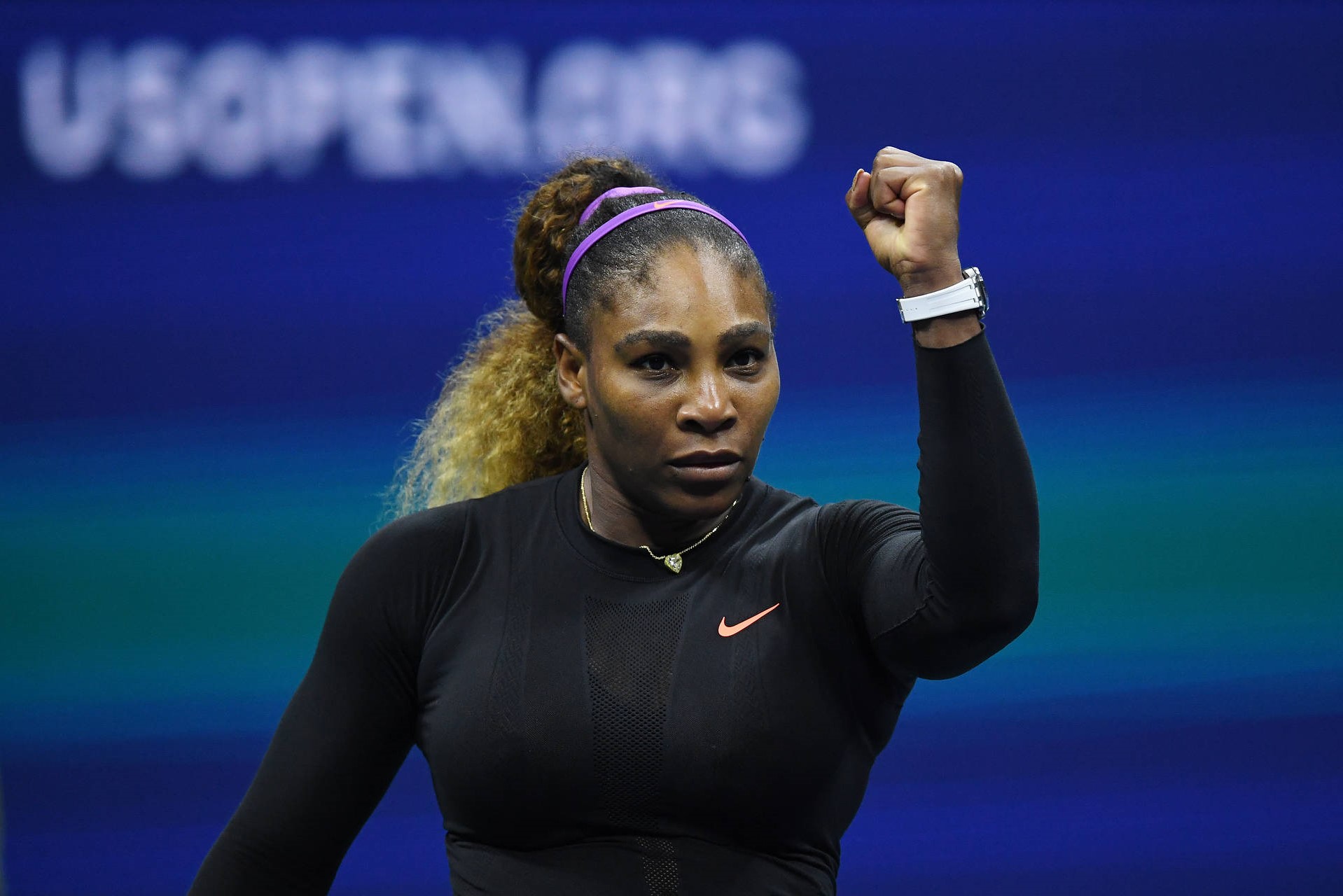 Serena Williams became the most successful singles player in US Open history with a solid 7-5 6-3 win over compatriot Kristie Ahn.

It was the American’s 102nd win at Flushing Meadows and she has now surpassed the total racked up by Chris Evert.

Williams has struggled to find her rhythm since the WTA tour resumed. All five of her matches at the Top Seed Open and the Western & Southern Open went to three sets, and she lost to Shelby Rogers and Maria Sakkari at the semi-final and last-16 stages respectively.

Although the American never found her best tennis against Ahn, this seemed like an important step forward. She overcame a slow start and got stronger as the match went on.

“It’s been years since I won a match in straight sets,” Williams joked in her on-court interview. “It felt really good. I told myself to just close it out and I knew I could do that.”

The American continued, “It’s quiet, but it’s such a big stadium with screens and atmosphere. And it’s a Grand Slam, so I’m still as passionate and intense out there.”

From 40-30 up in the first game of the match, Williams made an unforced error and hit two double faults to gift Ahn an immediate break.

However, the 23-time Grand Slam champion soon levelled the score. She unleashed a couple of huge strikes to break back in game four.

For the next few games, neither player really excelled. Both Williams and Ahn produced solid games on their serve to move the score along to 4-4. The more experienced American then safely negotiated a nervy moment when she saved a break point in game nine.

After that hold and one more, Williams had the chance to swing freely when Ahn was serving to stay in the set at 5-6. And the more experienced American did exactly that. She hit the ball hard and deep and put her younger opponent under all kinds of pressure. It proved too much for Ahn, as she made a couple of errors which handed Williams the break she needed to seal the set.

At the beginning of the second set, Ahn capitalised on some sloppy play from Williams to establish a 2-0 lead. However, the younger American did not manage to maintain her form, and this enabled the 23-time Grand Slam champion to take control of proceedings and win five games in a row and turn the set on its head.

Ahn steadied herself to force Williams to serve for victory. But the experienced American produced some trademark huge serves to accomplish it with ease.

Williams’ next task will be a second-round encounter with Margarita Gasparyan. The Russian recorded an impressive 6-3 6-7(0) 6-0 victory over 2016 Olympic champion Monica Puig.

The experienced American will be joined in round two by the most recent Grand Slam champion on the WTA tour: Sofia Kenin. The young American clinically dispatched Yanina Wickmayer 6-2 6-2 in just 68 minutes.

Johanna Konta also secured a place in the next round. She came through a testing first set to beat compatriot Heather Watson 7-6(5) 6-1. The Brit will now play Sorana Cirstea, who defeated Christina McHale 6-4 7-5.

Some players sought out plenty of exhibition tournaments to participate in during the tour’s absence. Alize Cornet was certainly one of those players. She won six matches spread across three editions of the Challenge Elite organised by the French Tennis Federation. And she also reached the final of the Ultimate Tennis Showdown.

All of this match practice has served the Frenchwoman well so far in New York. She beat Kenin in impressive style in the Western & Southern Open. Then she continued her excellent form in round one of the US Open with a 6-3 1-6 6-0 victory over Lauren Davis.

Cornet will now play World No.121 Ysaline Bonaventure, who earned one of the biggest wins of her career when she beat 25th seed Zhang Shuai 4-6 6-3 6-2.