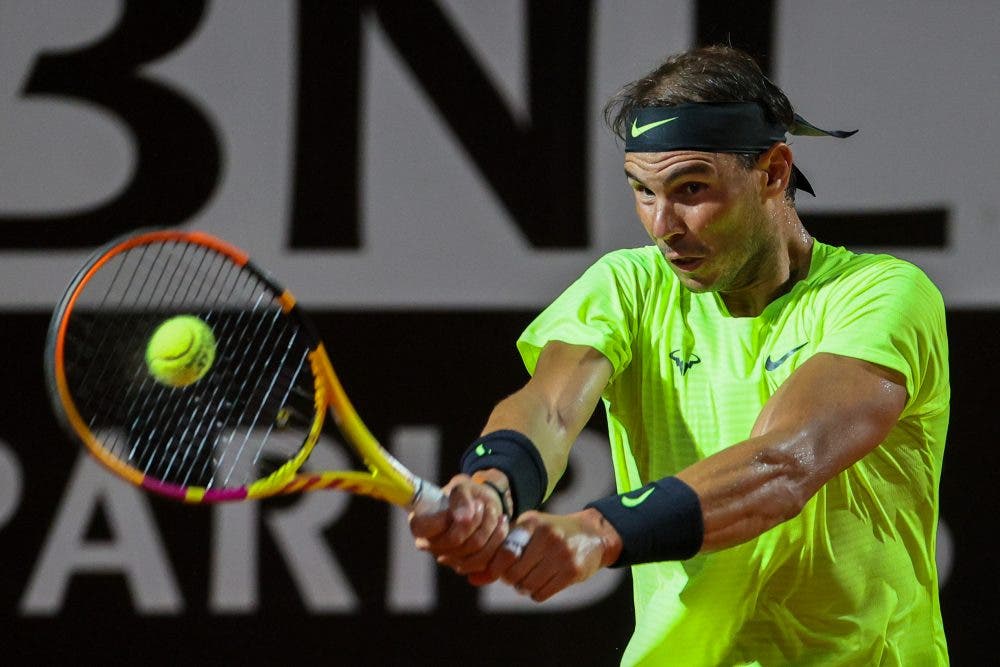 World No.2 Rafael Nadal refused to make an excuse for his surprise loss in the quarter-finals of the Italian Open on Saturday.

The 19-time Grand Slam champion fell 6-2, 7-5, to an inspired Diego Schwartzman on a humid evening at the Foro Italico. Nadal, who has won more ATP titles on the clay than any other player in the Open Era, struggled with his serve throughout the match. Overall, he was broken five times and won less than 50% of his service points. The Spaniard headed into the clash with a perfect 9-0 head-to-head record against his Argentine rival and had only been beaten in straight sets on the clay by eight players since the 2005 French Open.

This week is Nadal’s first taste of competitive tennis since March due to the COVID-19 pandemic. He opted not to go to the US Open due to concerns related to the pandemic and travelling. In earlier matches he scored wins over Pablo Carreno Busta and Dusan Lajovic.

“These things can happen. After such a long time without competing, I played two good matches, and now I played a bad one against a good opponent,” he said of his performance in Rome.

Nadal has won a record nine titles at the Italian Open but losing in the last eight of the tournament is becoming a pattern for him. In four out of his past six appearances he was knocked out in the quarter-final stage. His win-loss record at the event now stands at 63-7.

The setback comes ahead of the French Open which will get underway a week on Monday. The 34-year-old is bidding to win the event for an historic 13th time. Nadal says he now plans to return back to his base and regroup prior to heading to Roland Garros.

“It’s a completely special and unpredictable year. I probably will go back home and then let’s see what’s going on,” Nadal explained.
“I did my job here. I did a couple things well and other things bad. I’m going to keep working and keep practising with the right attitude and try to give myself a chance to be ready.”

As Nadal heads home, Schwartzman will play Denis Shapovalov in the semifinals on Sunday. He could make his top 10 debut next week at the age of 28 if he goes on to win the title. 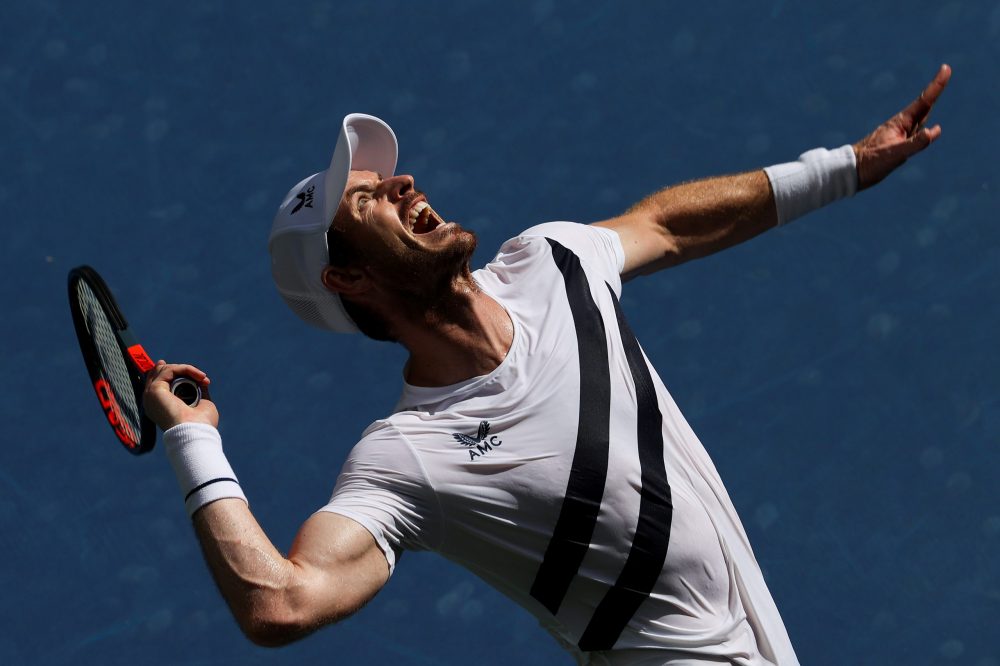