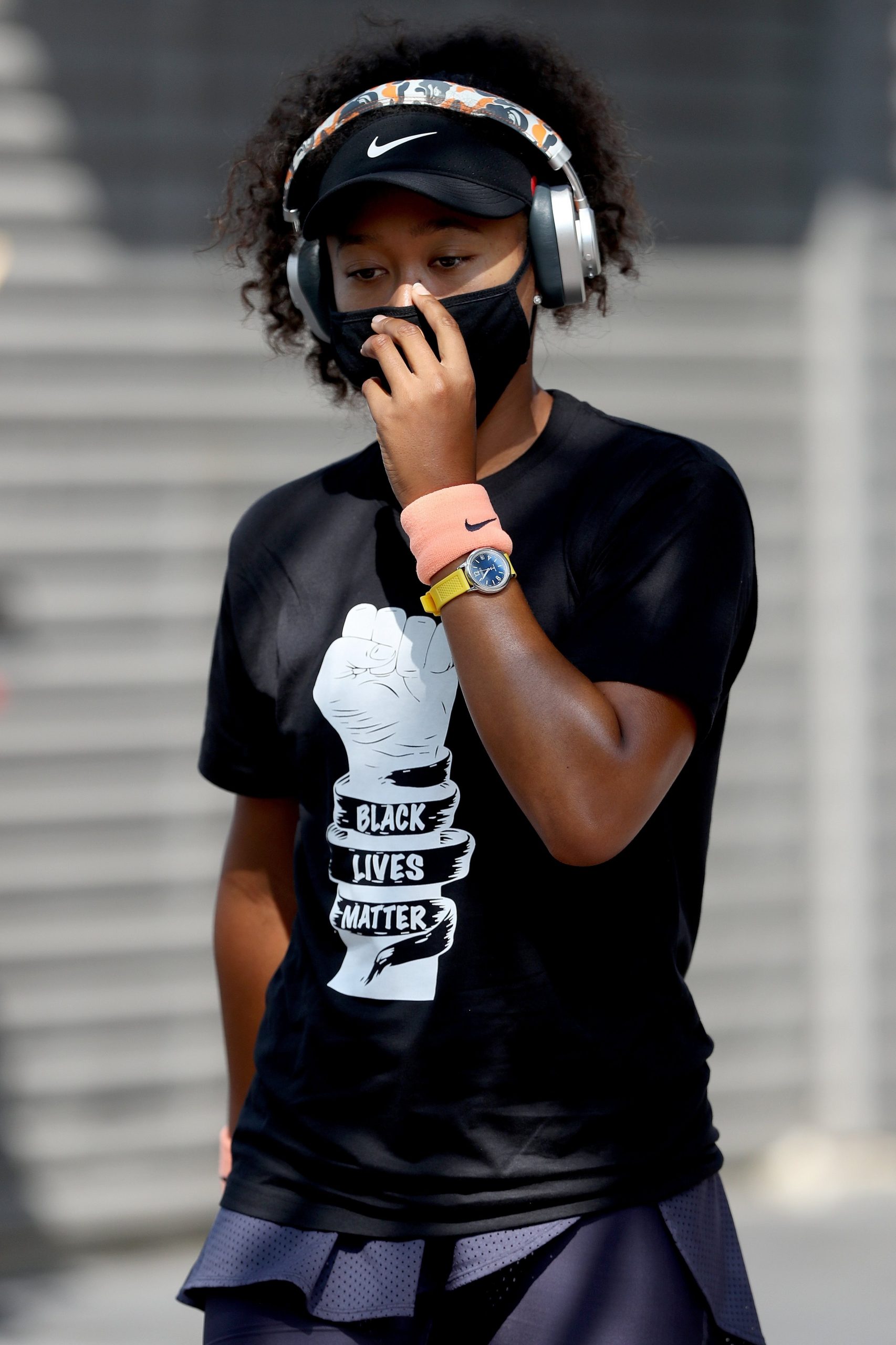 Recent mixed messages over social justice in tennis have left more questions than answers in regards to tennis’ call for unity.

It was on Thursday, where the sporting world made their stance clear in regards to how important social justice and inequality is.

First the Milwaukee Bucks and the NBA boycotted a few days of play after the shooting of Jacob Blake in Wisconsin, 35 minutes away from where the Bucks play.

Then baseball and other major American sports organisations made their stance clear by following the NBA’s example.

Finally we get to tennis, where Naomi Osaka decided to boycott her Western and Southern Open semi-final as her and Coco Gauff have refused to remain silent on how important social justice is and sharing the message that black people’s lives do indeed matter.

What followed was beyond Osaka’s wildest dreams as the ATP and WTA united in joining the world number 10’s boycott and paused play for the day.

It was an unexpected and a perfect scenario for Osaka as she said after her eventual semi-final win yesterday over Elise Mertens, “I didn’t think it would be that big of a deal. Then I got a call from Steve Simon and he said he was really supportive.,” Osaka was quoted as saying by Courtney Nguyen.

“My one thing I didn’t want people to blame me for the one day break if it messed up their schedule. But everyone I talked to was really supportive.”

This was now Tennis’ chance to lead by example and show the world that tennis is taking social justice seriously. The US Open followed by showing a video of the importance of black tennis players in the past.

However Tennis’ united stance did not last long as during yesterday’s press conferences with Naomi Osaka, Elise Mertens and Victoria Azarenka, WTA’s moderator reiterated that questions should stick with tennis.

A disappointing setback, with that same tone seem to be missing when other issues have been brought up in previous press conferences such as the Belarus protests.

In addition, Victoria Azarenka refused to answer the question about tennis’ pause to celebrate social justice with also there being speculation that the male tennis players were not best pleased that tennis was paused for a day without their consultation.

This latest obstacle shows that tennis is more divided than ever before with Naomi Osaka’s hopes of long-term longevity fading pretty quickly.

Now ahead of Novak Djokovic’s and Vasek Posipisil’s players association, that may not include women, there seems to be no united way forward.

A few months ago Roger Federer’s idea of an ATP-WTA merger received a positive reaction from WTA’s players as they looked to negotiate equal pay at all events amongst other potential obstacles ahead of a big move in tennis.

Now, ahead of the US Open, the players and tennis governing bodies seem more split than before on tennis’s direction on the future of the sport and it’s position on social issues.

Naomi Osaka made her voice known on Thursday through her actions and was hoping that her colleagues would back her up for the long term.

Her colleagues supported her through their words but not through their actions. Now tennis has more problems to solve and more questions to answer.