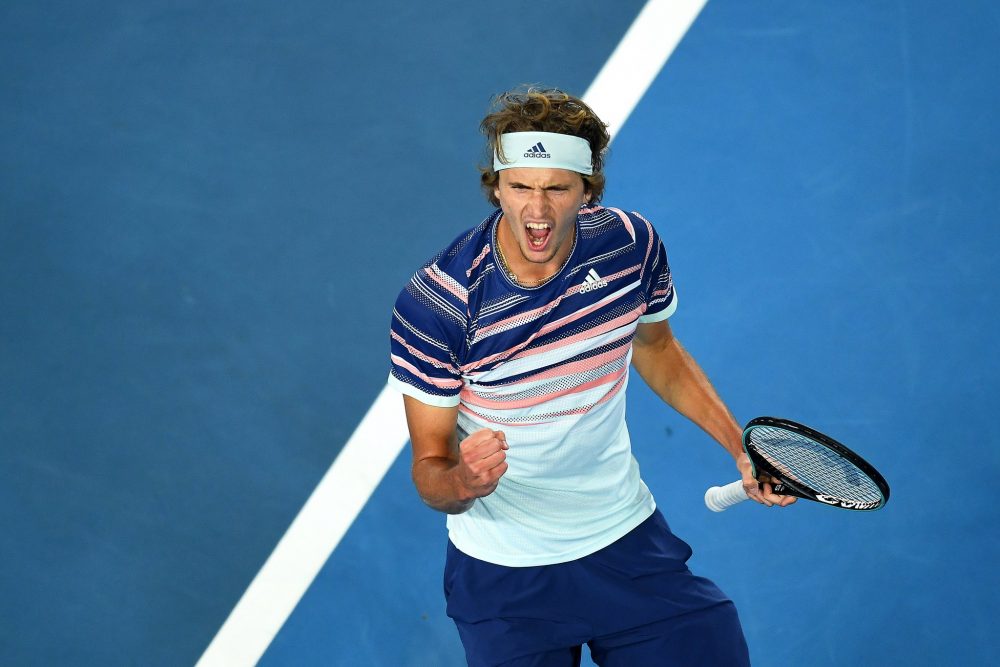 Germany’s top ranked player could be banned from an upcoming exhibition event in the country after he was caught breaching his pledge to self-isolate.

Alexander Zverev was caught on video last Sunday attending a party at an exclusive venue in southern France less than a week after saying he would be following self-isolation guidelines. The world No.7 recently published an apology over his participation in the Adria Tour, which was criticised for a lack of social distancing. During the second leg of the event, Grigor Dimitrov, Borna Coric and Novak Djokovic tested positive for COVID-19. In the aftermath those in close contact with the affected players were advised to undergo the recommended 14-day self-isolation period in order to minimise the potential spread of the virus.

Zverev’s breach has now thrown his presence at the Bett1 Aces Exhibition into doubt. Organiser Edwin Weindorfer has said he is considering whether or not to allow him to play in the tournament before stating that there will be a ‘zero tolerance’ policy if he does play. The Bett1 Aces will feature six men and six women taking part with a total of 200,000 euros in prize money up for grabs. It will be held across two different locations in Berlin.

“I could say ‘Sascha (Zverev), I take your behaviour as a breach of contract’. I have not yet decided,” Weindorfer told Sueddeutsche Zeitung.
“The second option is that I say: ‘Sascha, you will get another chance from us, but here (in Berlin) you have very clear rules of conduct’.”

It is unclear as to when a final decision will be made and it is understood that there have recently been discussions between Weindorfer and Zverev’s management. Although the official warns that if Zverev is seen partying during the tournament, if he plays, he will be booted out.

“We have zero tolerance. If a player misbehaves and thinks they can party that week, we will remove that player,” he said.

Recently the vice president of the German Tennis Federation hit back at the public criticism of Zverev in recent days. With the most notable being from Nick Kyrgios who published a video on Instagram blasting his rival that triggered a war of words between him and Boris Becker. Dirk Hordorff branded the public backlash against Zverev as ‘unnecessary.’

“It was definitely not a happy thing, for example, what was going on on the Adria Tour,” tennisnet.de quoted Hordorff as saying: “But the criticism that was unnecessarily made public recently was absolutely out of place.”

The Bett1 Aces event will take place from July 13-19. The first part of the event will take place on the grass at the Steffi Graf Stadium where 1000 people will be allowed to attend. Then after a day’s break it will move to the Tempelhof airport, which will host matches on a hard-court in front of 300 people. Both venues have been approved by the local government.

Zverev is yet to make a statement in public since videos of him at a party last Sunday emerged.