The Tournaments At Stake: Madrid Is A Go, Rome A Definitely Maybe - UBITENNIS 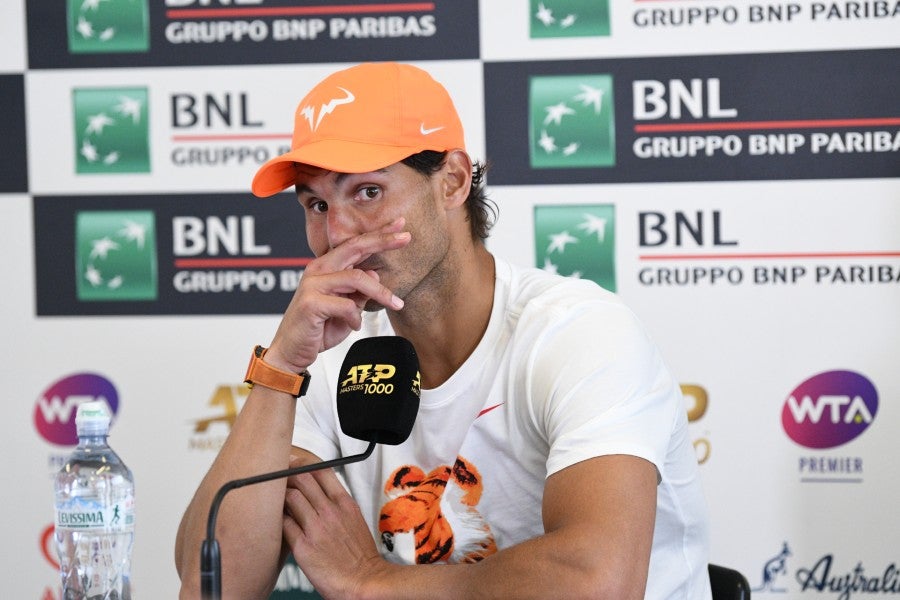 On Friday, Angelo Binaghi held a press conference to spread his (incautious?) optimism vis-à-vis the Internazionali d’Italia will be taking place in the latter half of September. Honestly, I don’t think he did it exclusively in order to eschew the refunding this year’s tickets, although, as a former PM used to say, to think ill of somebody is a sin, but it’s often the right thing to do.

Let me say that I dearly hope his buoyant predictions come true, for his own sake and for those of the Italian Federation, of UbiTennis, of myself, and of all tennis fans. However, it only seems right to go back to my Crystal Bald persona to obsequiously point out that:

Intermission now. Thanks to a few exclusive sources from the organising team of Madrid, I’ve been told that a plan (with a current deadline set at June 15) is being developed in order to solve these logistical issues. The main points are as follows:

what would happen if the pandemic struck again during the US Open?

A contingency plan is therefore being discussed, a very reassuring fact. However, there are a few issues that could still be problematic in this unpredictable year, so, going back to my bald-pated pessimism:

P.S. Many have noted that the Masters 1000 tournaments, rather than weep in the anguish of no revenues, should have considered putting in place a pandemic insurance like Wimbledon did. That’s all hindsight thinking though, since, throughout a 52-year-long Open Era, nothing like this had ever happened. Moreover, Wimbledon’s way of business is different, as it’s basically an LTA charity, and can afford to spend 180,000 pounds a year, whereas a private investor like Ion Tiriac would never dream of it – he even refused to spend 130,000 pounds for a terrorism insurance after Madrid was attacked. 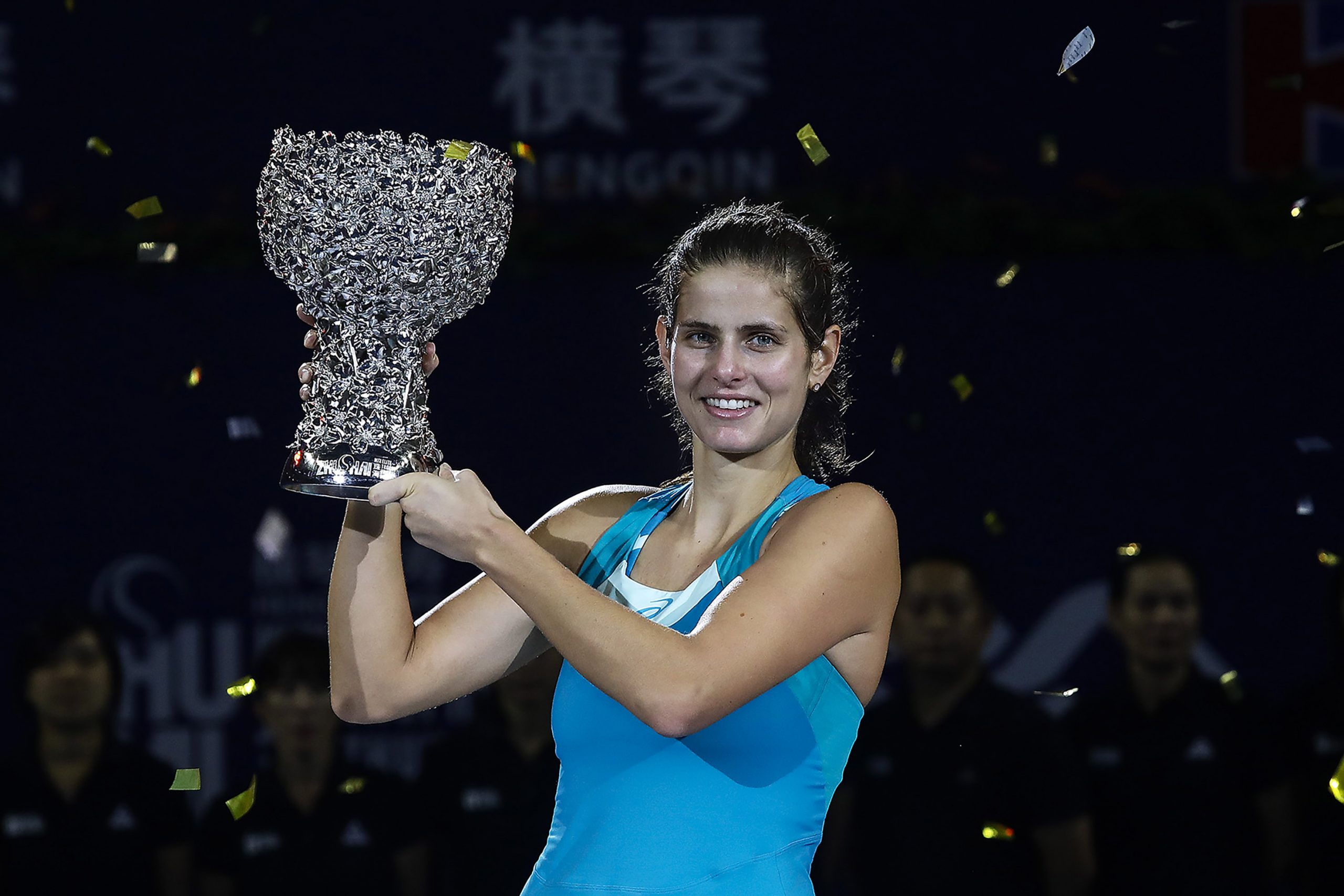