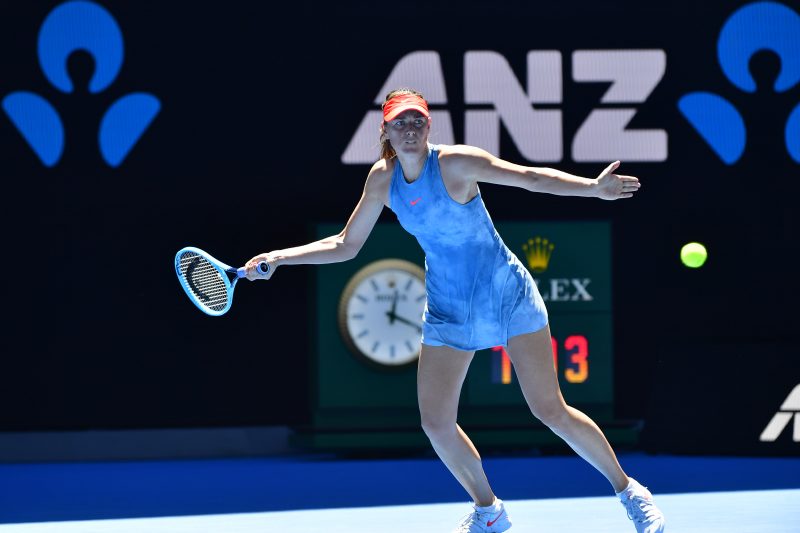 Former world No.1 Maria Sharapova has known Novak Djokovic for many years, but they first got acquainted over dinner thanks to a simple bet.

The two tennis stars held a Instagram Live session on Tuesday when they discussed a variety of topics, including one of their first ever meetings. It all started in La Quinta, Indian Wells where they were playing in a exhibition mixed doubles match. Djokovic, who is only 11 months younger than the Russian, challenged Sharapova that if he beat her she would have to take him out for dinner. Which he did, paving way for a friendship to be formed between the two.

“I remember we played this little exhibition. I was young, you were young, way before you had any Grand Slam titles. I don’t know if you’d even won a tournament at that point,” Sharapova recounted.
“You said that if you’d win, I would have to pay dinner. I was like, ‘Okay, whatever, who is this kid?’ You won and you were like, ‘We have dinner tonight. We’re going to the Japanese place!’ I was like, ‘Are you serious? You and me, going to dinner, tonight?’ So we did. We ended up going to dinner and it was so funny because you pulled out I think it was an old Kodak camera and you asked the waiter to take a photo of us… and here we are.”

Djokovic confirmed Sharapova’s version of events by commenting that she was ‘saying the truth.’ Promoting a humorous exchange between the two.

“I think you were fanboying, you had a big fanboy moment.” Sharapova joked.
“I don’t remember anything about that (match), I just remember going to that dinner and this old-school camera comes and the waiter is like, ‘You want a picture, you two?” she added.

Since that occasion, both have risen to the top of the sport. Between them, they have won 22 grand slam titles with the Serbian winning 17 of them. They are also ranked in the all-time top three for prize money earned on the men’s and women’s tour’s. Sharapova is in third with earnings of just over $38 million. Meanwhile, Djokovic has made a massive tally $143.6 million.

Sharapova has hailed how Djokovic has managed to reach the top of the sport after experiencing some physical difficulties during the early part of his career. The Russian retired from the sport earlier this year at the age of 32.

“It’s really admirable to watch you gain this interest throughout the years because I will say, and you’ll probably admit to it, but at the beginning of your career you struggled so much with your body and the length of matches,” she said.
“I remember watching you on the clay and all the cramping and being like, ‘Are you ever going to get your s*** together?’ To see you make a transformation, what I loved about this sport our game and our results really did the talking for us.”

Djokovic is currently residing in Marbella, Spain during the tour shutdown due to COVID-19. Earlier this week he posted a video of him training at a tennis facility in the region, but was later criticised for seemingly breaking lockdown rules. However, it has since been confirmed that the owner of the venue granted him permission to play there by mistake. 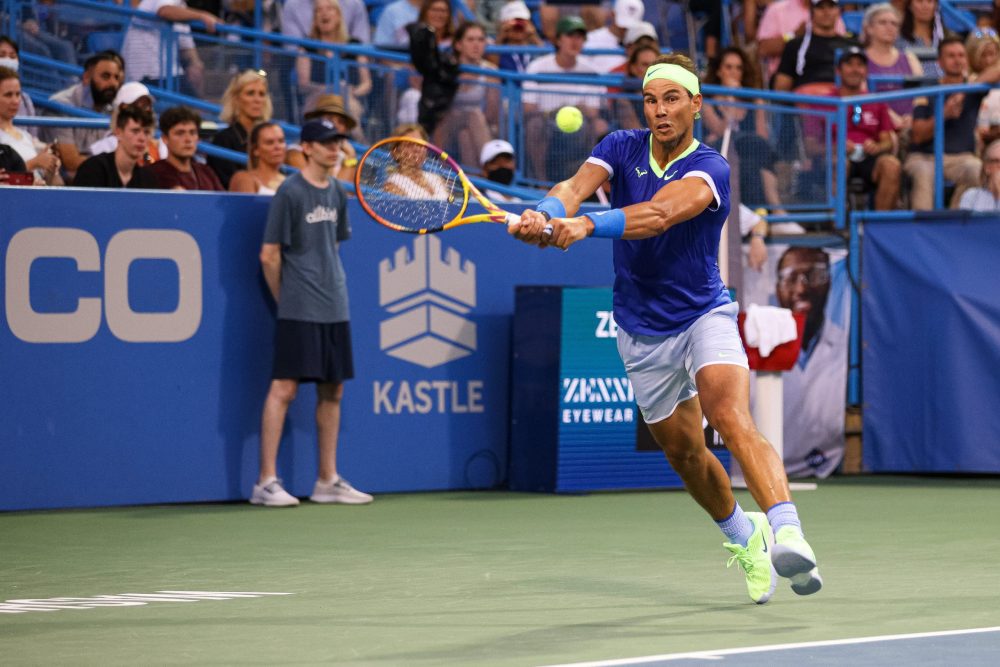 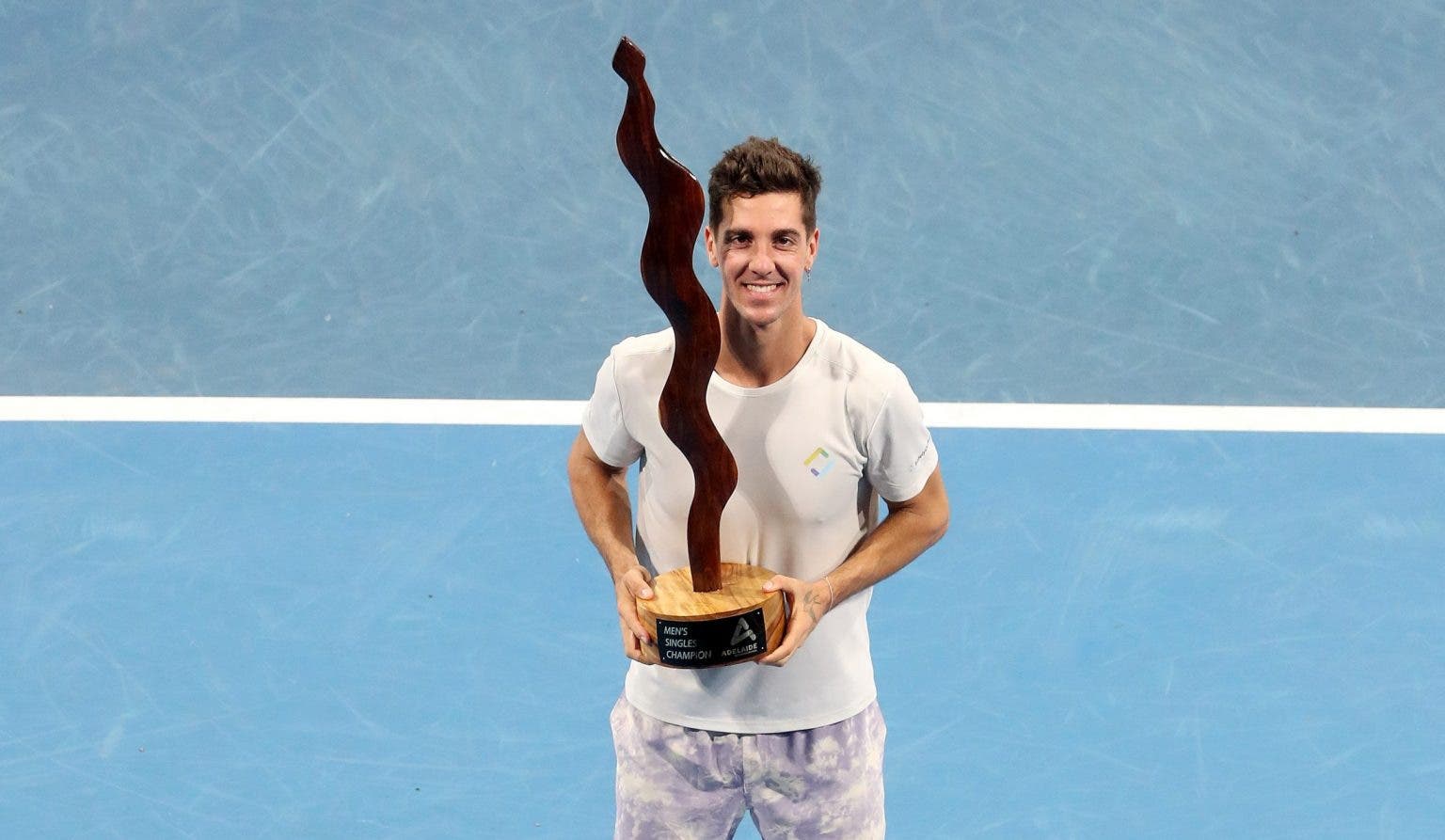 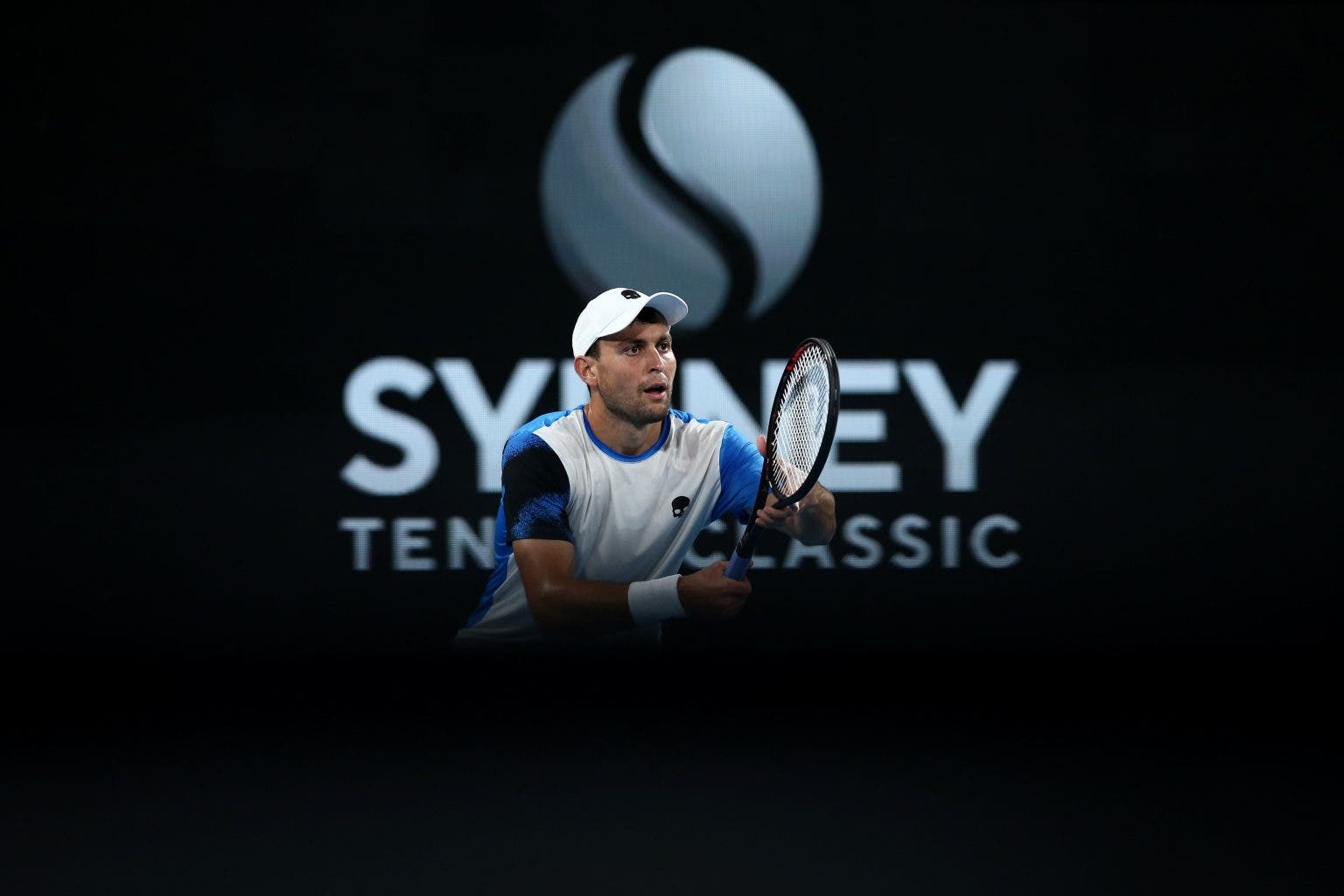