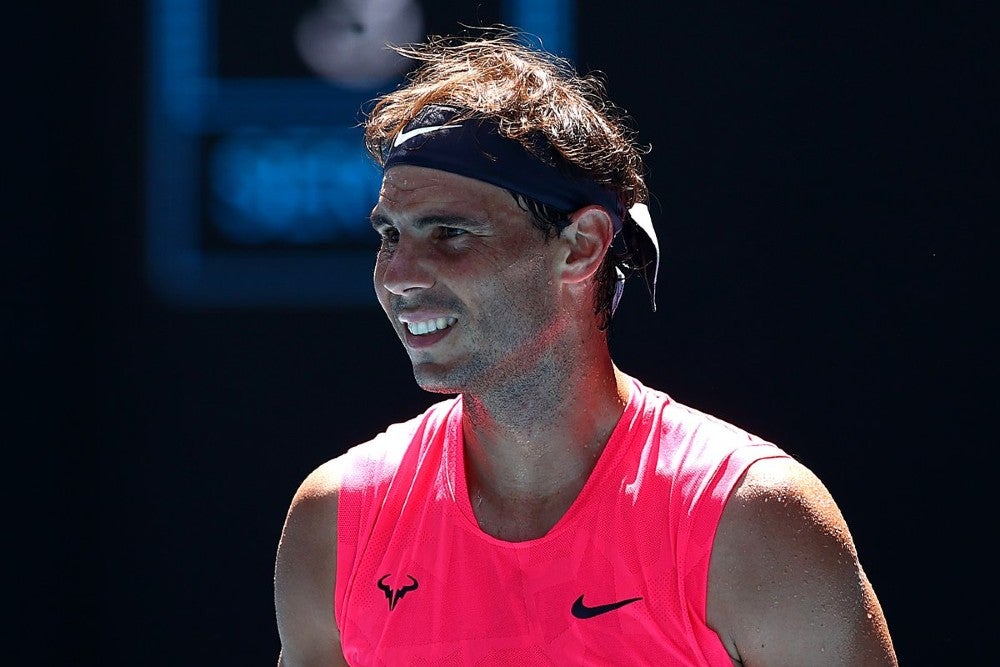 World No.2 Rafael Nadal has said he is pessimistic about the prospect of professional tennis resuming later this year.

The sport has come to a halt since March due to the Covid-19 Pandemic, which has infected more than two million people worldwide. Officials are currently working on plans to kick-start the Tour at some stage with both the US Open and French Open remaining optimistic that they will still be able to stage their events. At both of those Grand Slams Nadal is the reigning champion. Although there is still no set resumption date with the deadline of July 13th likely to be expanded in the coming weeks.

Speaking to Spanish newspaper El Pais about the current situation, the 19-time grand slam champion said he doesn’t think there will be any more professional events taking part this season. More than 30 tournaments have already been cancelled or suspended, including Wimbledon which has been axed from the calendar for the first time since 1945.

“I hope we can return before the end of the year but unfortunately, I don’t think so,” Nadal told El Pais on Tuesday.

The comment comes a week after the head of the United States Tennis Association (USTA) confirmed that multiple options were on the table regarding the US Open. Including playing it later in the season or even relocating the event to Indian Wells. It is expected that a final decision will be made in June. Meanwhile ATP Chairman Andrea Guzdenzi had previously said his organisation was looking at ‘50 different versions’ when it comes to restarting the sport.

Amid the optimism, Nadal has written this year off already. The Spaniard started 2020 by reaching the final of the ATP Cup and the quarter-finals of the Australian Open. Then in Acapulco he won his 85th ATP title at the Mexican Open.

“I would sign up to being ready for 2021,” he commented.
“I’m more worried about the Australian Open than what occurs at the end of this year. I think 2020 is practically lost. I hope we can start up again next year, I really hope that’s the case.”

Nadal recently returned to the practice at a private court located inside his friend’s house. Under lockdown rules in Spain, professional athletes are now allowed to train outside with their coaches. However, the use of sports facilities remains off limits unless they are being used as training bases for sporting leagues such as football.

Francesca Schiavone talks about her friendship to Flavia Pennetta