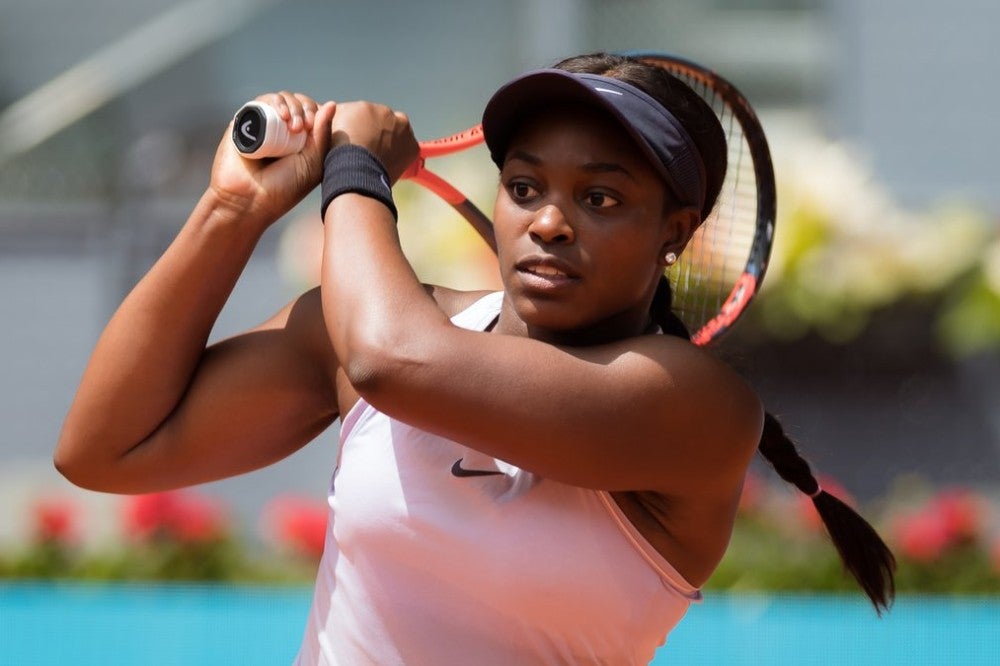 Fifth seed Sloane Stephens has ended her five-match losing streak with a three-set win over Emma Navarro at the Abierto GNP Seguros Open.

The former US Open champion, who hadn’t won a match on the tour in 2020 until this week, required more than two hours to see of the world No.497 6-4, 5-7, 6-1. Stephens looked on course for a straightforward victory after leading Navarro by a set and 2-0. However, a fightback from the underdog forced proceedings into a decider that was dominated by the more experienced Stephens.

“Obviously it has been a tough start to the season, but I am really pleased to get a win here and play some better tennis this week.” Stephens said during her on-court interview.
“Playing an American is always through so I knew coming in that it was going to be a tough match and I just tried to play my best. I thought it was a good match, a lot of chances and I’m just happy to get through.” She added.

Despite the seemingly one-sided end to her first round encounter, Stephens didn’t have everything her own way. She only managed to convert six out of 25 break point opportunities and dropped her own serve three times in total. Furthermore, Stephens’ first service success of 70% was significantly better than her second service rate of 34%.

Seeking her first title since the 2018 Miami Open, the 26-year-old will play either qualifier Stefanie Vogele or rising star Leylah Fernandez in the second round. Fernandez finished runner-up in Acapulco last week to Heather Watson.

Due to her poor start to the season, Stephens has dropped to 37th in the world rankings. Her lowest position since August 2017.

Elsewhere in Monterrey, Venus Williams has crashed out of the tournament. Making it her fourth consecutive first round defeat on the tour. Despite taking the first set, the former world No.1 fell 4-6, 6-3, 6-2, to Anna Karolína Schmiedlová. Somebody who she hasn’t played on the tour since 2014.

“It’s one of the best wins of my life,” the former world No.26 said during her on-court interview. “I’m very happy it happened here in Monterrey.
“I came here from qualifying, just to be here to play someone as great as Venus Williams, so I’m very thankful. I haven’t had an easy last year and the beginning of this year, so I’m grateful for every win.”

The loss continues Williams’ slump on the tour. She has now failed to win back-to-back matches at seven consecutive tournaments. The last time she did so was in Cincinnati last summer. At the age of 39, she is the second oldest player to have a WTA ranking after Hungarian world No.431 Great Arn.

Meanwhile Schmiedlová, who won two qualifying matches to reach the main draw, is on the comeback from injury after recently missing six months of action due to a knee problem. Due to her absence, she is another player who has plummeted down the rankings to 199th in the world.

The next test for the Slovakian will be Marie Bouzková, who downed Kristína Kučová 6-4, 6-2, in her opening match.