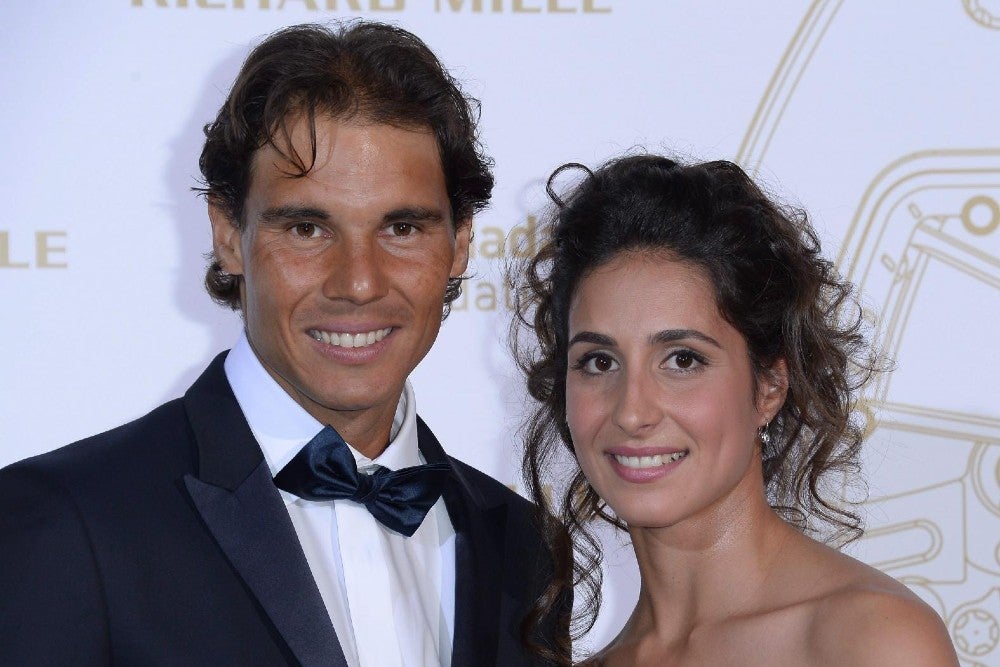 This weekend will mark a new milestone in the life of Rafael Nadal, but this time it will not take place on a tennis court.

The Spanish king of clay will marry his long-term girlfriend Xisca Perello on Saturday. The two have been dating since 2005 and got engaged in May 2018. Perello, who is renowned for keeping a low profile in the media spotlight, is a business graduate and currently serves on the board of the Rafael Nadal foundation.

Nadal is the last member of the Big Three to get married. Roger Federer married Mirka in 2009 and Djokovic got hitched with his partner Jelena in 2014. Nadal is the only member of the trio yet to have a child.

Throughout his engagement, Nadal has been very coy about his upcoming wedding and reluctant to share details with the media. However, here are some things that we do know so far.

1.Where is the ceremony?

The two will tie the knot at the extravagant La Fortaleza in Pollença. A town located in the north of Mallorca. According to Mundo Deportivo, the average cost of hiring the 17th century venue is 40,000 euros per day and nobody is allowed to access the venue without permission. Earlier this year football player Gareth Bale got married at the same place. BBC TV programme The Night Manager was also filmed at La Fortaleza.

The exact attendance list has not been disclosed to the public, however the Spanish sister site of Hello magazine has provided some insight. An estimated 350 people are reported to be attending. Among those will be Nadal’s coach Carlos Moya as well as fellow players Feliciano Lopez, Marc Lopez and Fernando Verdasco. There will also be literally royalty present with Juan Carlos of Spain also on the guest list. Juan Carlos was the former king of Spain from 1975 until his abdication in 2014.

The source also confirms that Roger Federer will not be attending based on comments he made during the Shanghai Masters, but didn’t comment about world No.1 Djokovic. Who Nadal will play in an exhibition match later next week.

3.No phones, drones or planes allowed!

On October 10th the Majorca Daily Bulletin reported that those working at the wedding has signed a confidentiality agreement. Meaning they are not allowed to leak any information about the occasion. Furthermore, guests have been asked to not carry their phones.

A Notice To Airmen banning air traffic and drones from the area above La Fortaleza has been issued by The Rescue Air Service (SAR). Those violating the notice could be fined in the region of between 30,000 and 50,000 euros.

As for security, it is being managed by an independent firm as opposed to the local police. It is unclear as to why.

Kristina Mladenovic reaches her second semifinal of the year in Moscow