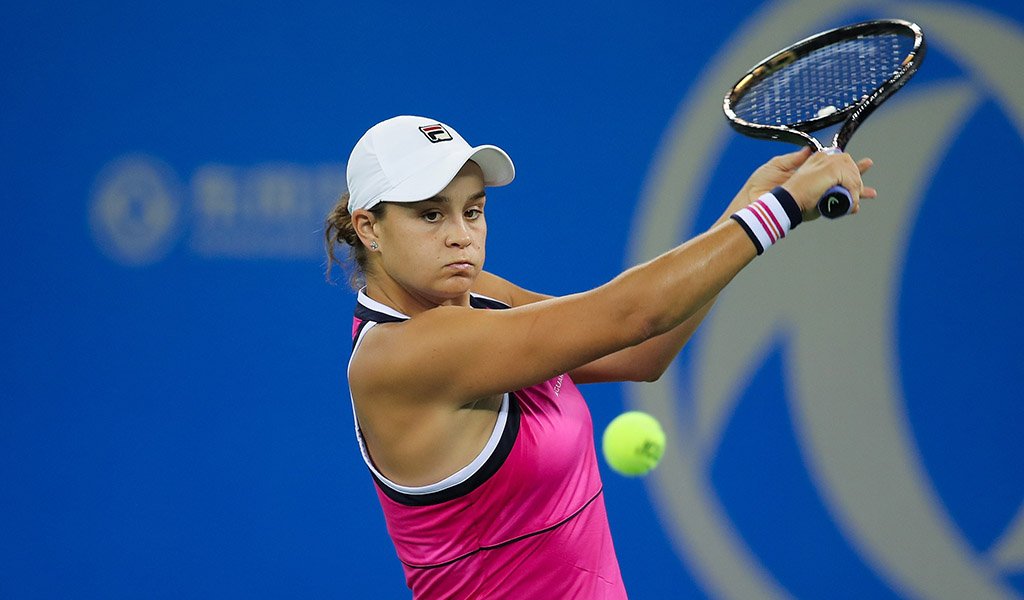 Ash Barty praised her serving performance as she sealed a 6-3 7-5 win over Sofia Kenin to reach the last eight in Wuhan.

The Australian won 15 of the last 17 points as she had to save two second set points to overcome her American opponent in 1 hour and 26 minutes.

Although there was a blip in the second set, the world number one remained focused as she got her revenge on Kenin after losing to her in Toronto in August.

After the match, Barty praised the way she served during the third round contest, “I served much, much better today than I did in Toronto,” the Australian claimed after the match.

“In particular, I was able to get on top of a lot of points. I still had a period in the second set where I let her see far too many second serves, she was able to take advantage of that.

“In the end, really happy with how I was a bit more aggressive towards the end of the second set. I can sit here and pick my game apart and be super critical, but I also have to be able to take away the really good stuff, the good times that we’ve been able to get out of these matches – particularly the last 20-odd points today. I felt like I got on a real run there.”

The win means that Barty is into the quarter-finals in Wuhan, where she will play the in-form Petra Martic, who thrashed Veronika Kudermetova 6-3 6-1 in 58 minutes.

Although Barty may be the favourite on paper, the 23 year-old knows she can’t take anything for granted, “She’s got the ability to manoeuvre the ball all around the court,” Barty said about the Croatian to wtatennis.com. “She’s a very experienced player, knows how to win matches. That’s a challenge in itself.”

There was also another boost for Barty as she now knows that she will be world number one heading into the China Open next week.

This is as Karolina Pliskova failed to match the Australian’s result this week after she was knocked out by Dayana Yastremska 6-1 6-4.

The 19 year-old continued her breakout season to reach the quarter-finals in Wuhan with a dominant display past the world number two.

Next up for Yastremska is now two-time champion Petra Kvitová, who comfortably beat Sloane Stephens 6-3 6-3 to wrap up another day’s play in Wuhan. 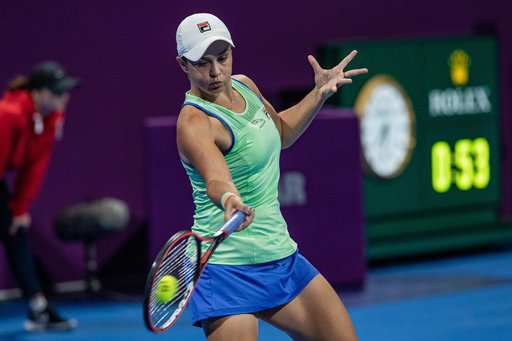 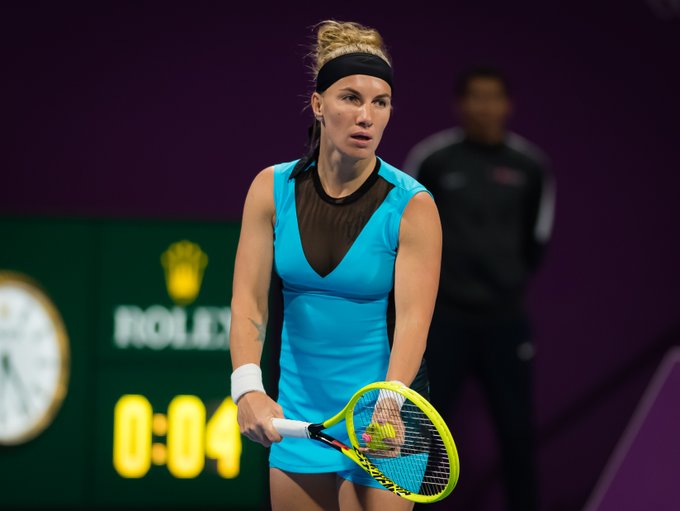 Svetlana Kuznetsova beat Belinda Bencic 6-4 6-4 in 1 hour and 36 minutes to advance to the semifinal at the Doha Total Qatar Open. Kuznetsova took a re-match against the Swiss player, who won their previous head-to-head match in St. Petersburg earlier this month by the scoreline of 7-6 (7-4) 6-4. Kuznetsova reached two finals in Doha in 2004 and 2007 in his 11 previous appearances in Doha.

Kuznetsova wasted eight break points in the first set before breaking serve in the ninth game to take a 5-4 lead with a backhand down the line winner. Kuznetsova earned a double break to open up a 4-1 lead, as Bencic hit a volley into the net. Bencic pulled one of the breaks back in the sixth game. Kuznetsova saved a double break-back in the eighth game to open up a 5-3 lead with her sixth ace. Bencic fended off one match serving at 4-5 as Kuznetsova netted a forehand. Bencic took a 0-30 lead as Kuznetsova was serving out for the match. Kuznetsova won the final four points to clinch the second set 6-4 setting up a semifinal match against Aryna Sabalenka.

Petra Kvitova battled past Ons Jabeur 7-6 (7-2) 7-6 (7-4) after 1 hour and 44 minutes. Kvitova went down a break in the second set and saved two set points before clinching her ninth consecutive win in Doha.

Kvitova raced to a 4-0 lead with a double break in the opening set. Jabeur pulled back both breaks to draw level to 4-4 and broke Kvitova, as she was serving for the set to force a tie-break.

Kvitova earned a decisive mini-break and won the final five points from 2-2 to clinch the first set tie-break.

Jabeur broke at the start of the second set to open up a 3-1 lead. Kvitova broke back in the sixth game to draw level to 3-3. Both players traded breaks in the 11th and 12th games to set up a second tie-break.

Kvitova raced out to a 6-2 lead in the tie-break. Jabeur saved two match points but Kvitova closed it out at his third opportunity setting up a semifinal against either Gabrine Muguruza or Ashleigh Barty. 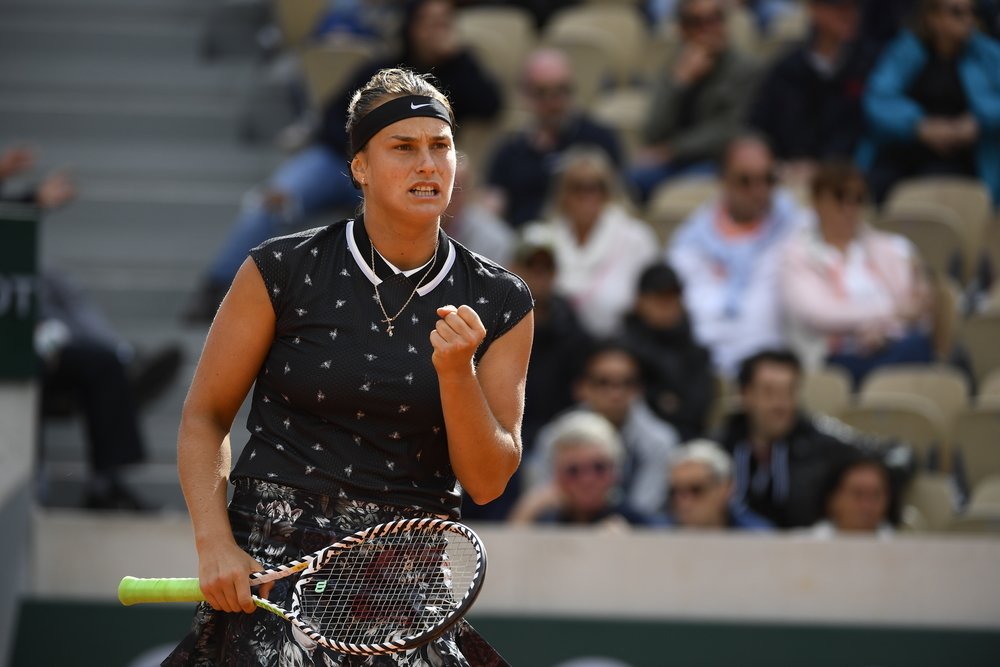