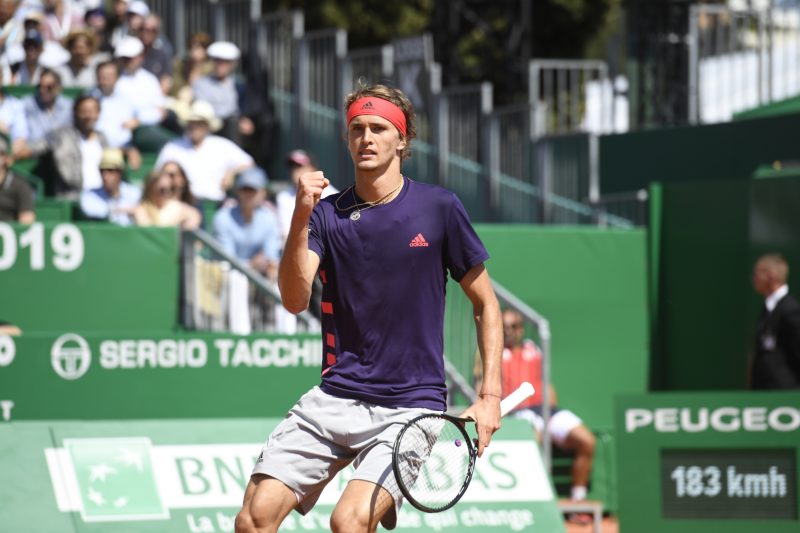 The turbulent relationship between Alexander Zverev and Ivan Lendl has come to an end after the former grand slam champion resigned with immediate effect on Thursday.

Lendl’s announcement follows what has been a deteriorating relationship between the two, who first joined forces ahead of the US Open last year. Under the guidance of the Czech, Zverev won the biggest title of his career at the ATP Finals in November. However, since then the German has struggled to capitalize on that triumph due to issues both on and off the court. Zverev is currently locked in a legal battle with his former manager, which he attributes to some of his below-par performances this season.

“I have a lot of belief in Sascha who is still very young,” Lendl said according to tennis journalist Craig Gabriel. “I think that one day he may become a great player but currently he has some off court issues that make it difficult to work in a way that is consistent with my philosophy.”

The announcement comes less than a week after Lendl was criticised by the world No.5. Speaking to reporters ahead of the German Open, Zverev said that he wanted his former mentor to focus more on him.

“Sometimes we go on the practice court. The training is over two hours. And for half an hour he stands with his back to me and tells me about his round of golf,” he said.

Whilst there has been no official comment from Zverev, who is playing in Hamburg this week, the departure has been reported by multiple sources.

2019 hasn’t all been doom and gloom for the German. After winning the Geneva Open, he then reached the quarter-finals of the French Open. Equalling his best-ever grand slam performance to date. However, he is yet to defeat a top 10 player this year.

It is unclear as to who will replace Lendl in the foreseeable future. Former world No.1 Boris Becker, who previously coached Novak Djokovic, has dismissed the chances of him taking over. The current head of men’s tennis for the German Tennis Federation said the amount of travelling required would be a problem for him.

“I’m always by his side, and if he asks me, I’ll always tell him my honest opinion. But I can’t imagine travelling around the world as a tennis coach for 30 weeks again.” newspaper Süddeutsche Zeitung quoted Becker as saying.

Zverev is the second seed in the German Open this week. On Friday he will play Filip Krajinović in the quarter-finals.