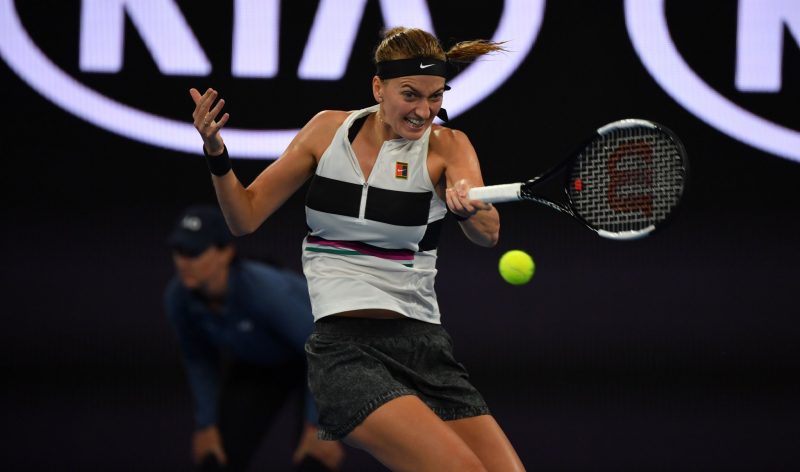 Petra Kvitova dominated proceedings at the Nature Valley Classic in Birmingham in 2017 and 2018. She won the title both years and only lost one set on each occasion.

Some of the Czech’s tennis was breathtaking to watch. Those who saw it understood exactly why she is a two-time Wimbledon champion.

Unfortunately for Kvitova, she will not get the chance to win the event for a third consecutive year. She has been forced to pull out due to the left forearm injury she suffered while training for the French Open.

The World’s Best go to Birmingham 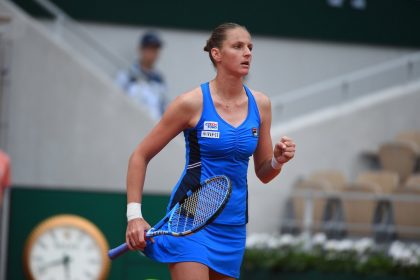 The absence of Kvitova provides a fantastic opportunity for one of the three highest-ranked players in the world, Naomi Osaka, Ashleigh Barty and Karolina Pliskova, to win in Birmingham for the first time.

Based on recent form, 2017 finalist Pliskova and 2015 finalist Barty are the favourites for the title.

The Australian played the best tennis of her life so far to claim her first Grand Slam crown at the French Open, so she will be feeling on top of the world when she takes to the court in Birmingham.

However, Barty has a very tricky first round match to contend with. She faces Donna Vekic, the ever-improving Croatian who will play in the Nottingham final tomorrow.

It promises to be a fascinating encounter. Both players love grass and have games that are well-suited to the surface and both are enjoying excellent years.

The danger for the newly-installed World No.2 is that she is yet to play on grass, while Vekic has played a one-and-a-half during a rain-ravaged week at the Nature Valley Open.

Pliskova has a much easier task. She will take on Mihaela Buzarnescu, whose form in 2019 has been terrible. The Romanian has won just eight matches and lost 19.

While Osaka is also a possible winner, she has endured a patchy spell of results since her Australian Open triumph. She recently admitted that she is feeling the pressure as she tries to hold onto her No.1 ranking.

To make matters worse for the Japanese player, she has a challenging first round opponent in the shape of Maria Sakkari, so she will need to perform well from the start. If she gets past the Greek, her next major hurdle is likely to be 8th seed Julia Goerges in the quarter-final.

Konta leads the way among other contenders 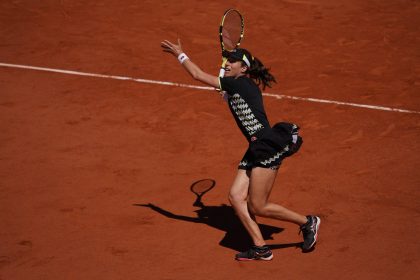 There are also several other players who have a good chance of taking home the trophy. Johanna Konta is superb on grass and high on confidence after her brilliant clay swing. Elina Svitolina is the World No.7 and can never be discounted – despite her poor record on grass. Aryna Sabalenka got to the Eastbourne final last year and can trouble almost anyone if she plays well. And Vekic will be a major threat if she knocks out Barty.

Keys and Muguruza miss out due to injury

Unfortunately for the tournament, Kvitova is not the only Birmingham regular who has withdrawn. 2016 champion Madison Keys is struggling with an injury and has chosen not to travel, while 2017 semi-finalist Garbine Muguruza has also pulled out due to a leg injury.

Despite these setbacks, it is a very strong field at the Nature Valley Classic, and it has been supplemented by Venus Williams’ decision to take part for the first time.

Who Are The Best Hard Court Creators In The Last 12 Months?

The Strange Talent Of Daniil Medvedev: The Further He Stands Behind The Baseline, The More He Wins