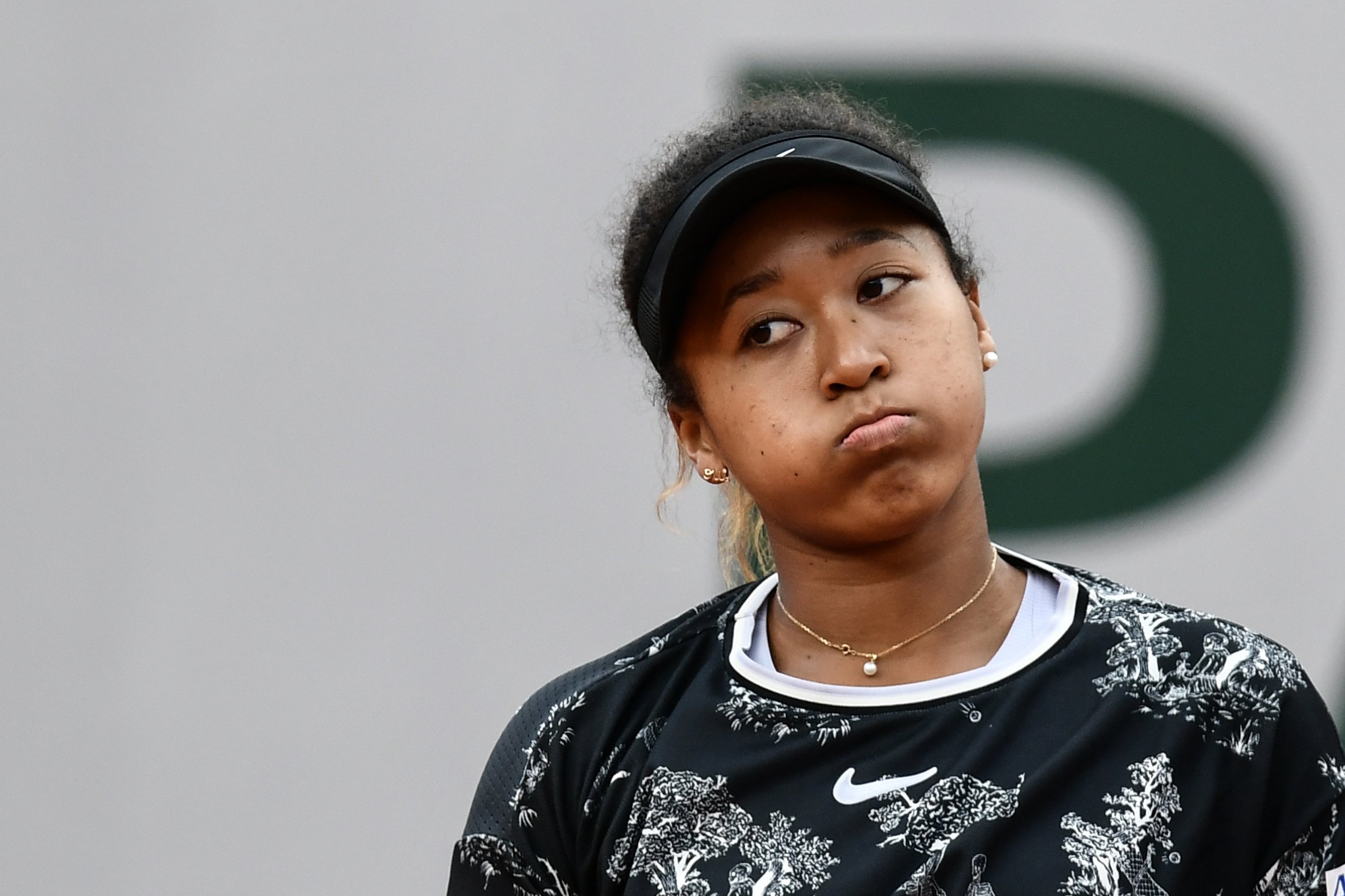 World number one Naomi Osaka survived a scare from Anna Karolina Schmiedlova to reach the second round at Roland Garros with a 0-6 7-6(4) 6-1 win.

The top seed worked her way back into the match after a dire first set and crying mid-way through the second set as she was tested in her opening round.

It was a real opportunity missed for the Slovakian after serving for the match twice but failing to create a match point as she fell away in the third set.

Next up for Osaka is Victoria Azarenka after she overcame former Roland Garros champion Jelena Ostapenko 6-4 7-6(4).

It was a nightmare start from the winner of the last two grand slams as she never seemed to get her game together missing every shot.

Meanwhile it was the complete opposite for the world number 90 who produced some great angles and served well in the first set.

Three breaks of serve later and Schmiedlova wrapped up the first set in a quick 20 minutes as she looked compose and solid.

Who saw this coming?

In just 20 minutes, Anna Karolina Schmiedlova flies out to a perfect 6-0 start against Osaka.#RG19 pic.twitter.com/tgyGnrz5zo

A much better start from Osaka in the second set as she started to time the ball much better and lead 3-0 as she looked to pick up some confidence.

However a mini rain delay disrupted her rhythm and the Slovakian took full advantage by gaining the break to get back on serve.

As the match went on, the more frustrated Osaka became as she rushed her shots and errors flew from her racket more regularly.

Another break for Schmiedlova saw her have the chance to serve for the match which consequently reduced the world number one to tears.

However that emotion seemed to light a five in the player from Japan as she broke back twice and forced a second set tiebreak.

The opportunity had slipped for Schmiedlova and Osaka rose to the occasion as there was a determined feel to her play.

A dominant tiebreak saw her level up the match and from then on it was all about the top seed as she improved massively in the decider.

Some clean hitting and striking helped towards a three set win that extended her grand slam winning streak to 15 matches.

A very good comeback from Osaka, which shows her character as a world number one to continue to fight in these big moments.

Next up for Osaka is former grand slam champion Victoria Azarenka, who posted a straight sets win over former champion Jelena Ostapenko.

It wasn’t a match for the server as there were 13 breaks of serve in the contest but it was Azarenka who managed to hold her nerve and clinch victory.

Bianca Andreescu: ‘I can do big things with my game style’