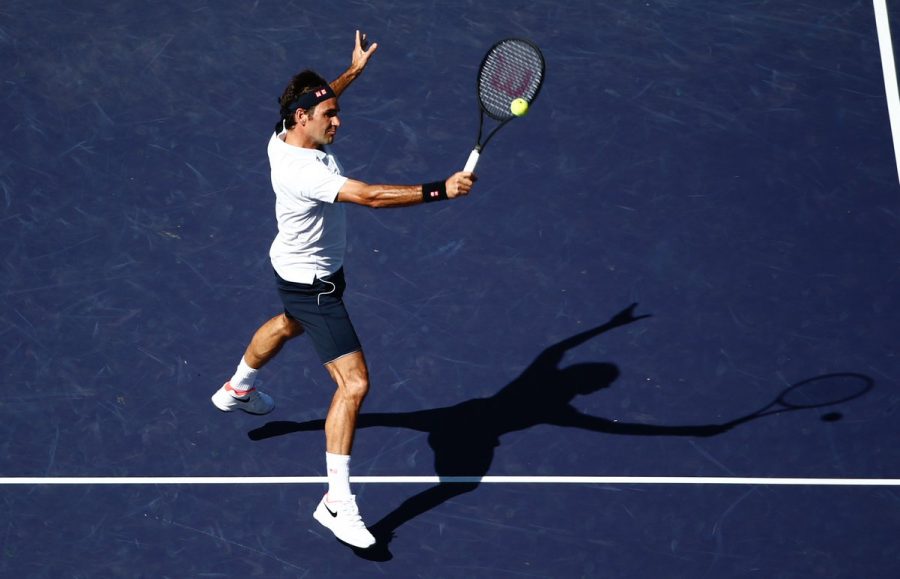 Roger Federer continued his pursuit of title number 101 with a comprehensive 6-1 6-4 victory over rising star Kyle Edmund at Indian Wells.

The Swiss, 37, won his 100th tournament in Dubai last month and he has taken that form to California this week.

As far as the Brit is concerned, it was his first encounter with the 20-time Grand Slam champion and, although he lost in straight sets, he will have learned plenty from the experience.

Federer stormed out of the blocks with an easy hold and a swift break to go 2-0 up. Edmund then fought for every point in the third game but failed to convert any of the three break points he earned.

The set was gone for the Brit at that stage. The World No.4 broke him again and then comfortably held twice more to wrap it up 6-1 in just 28 minutes. 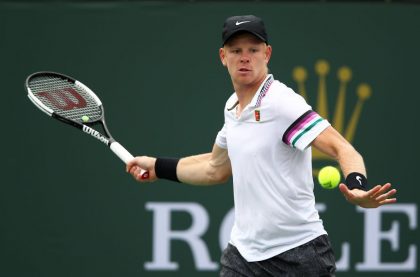 Edmund made a much better start to the second set. He played two excellent games on serve and stayed with Federer for a while.

As he has done so many times in his career, the 20-time Grand Slam champion then raised his level to break the Brit and race through a service game to open up a 4-2 lead.

Edmund kept the match alive with a hold and then engineered a chance to break in game eight. However, Federer produced a big serve to save and then won the next two points in a matter of seconds to move within a game of victory.

The Swiss player should have had to wait longer than he did for the win, as the Brit fashioned a superb chance to level the match when he earned three break points in game ten.

Unfortunately for Edmund, he was unable to take any of them, and Federer was not in any mood to give him another chance. He played two clinical points to seal the win. 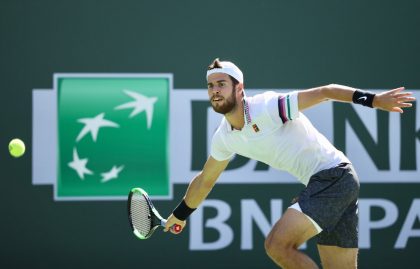 Elsewhere in Indian Wells, there was disappointment for the home crowd as the only American left in the draw, John Isner, lost 6-4 7-6(1) to the ever-improving Karen Khachanov.

The Russian, 22, rose from 48 to 11 in the rankings during a mightily-impressive 2018 which culminated in an extraordinary week at the Paris Masters, when he beat Isner, Alexander Zverev, Dominic Thiem and Novak Djokovic to claim the title.

Khachanov was impressive again today. He dominated on his serve throughout the match, attacked efficiently to break Isner once in the first set, and then controlled the second-set tie-break from start to finish.

The World No.13 will be joined in the last eight by Milos Raonic, who beat Jan-Lennard Struff 6-4 6-3.