Indian Wells Day 11 Preview: The Men’s and Women’s Match of the Day - UBITENNIS 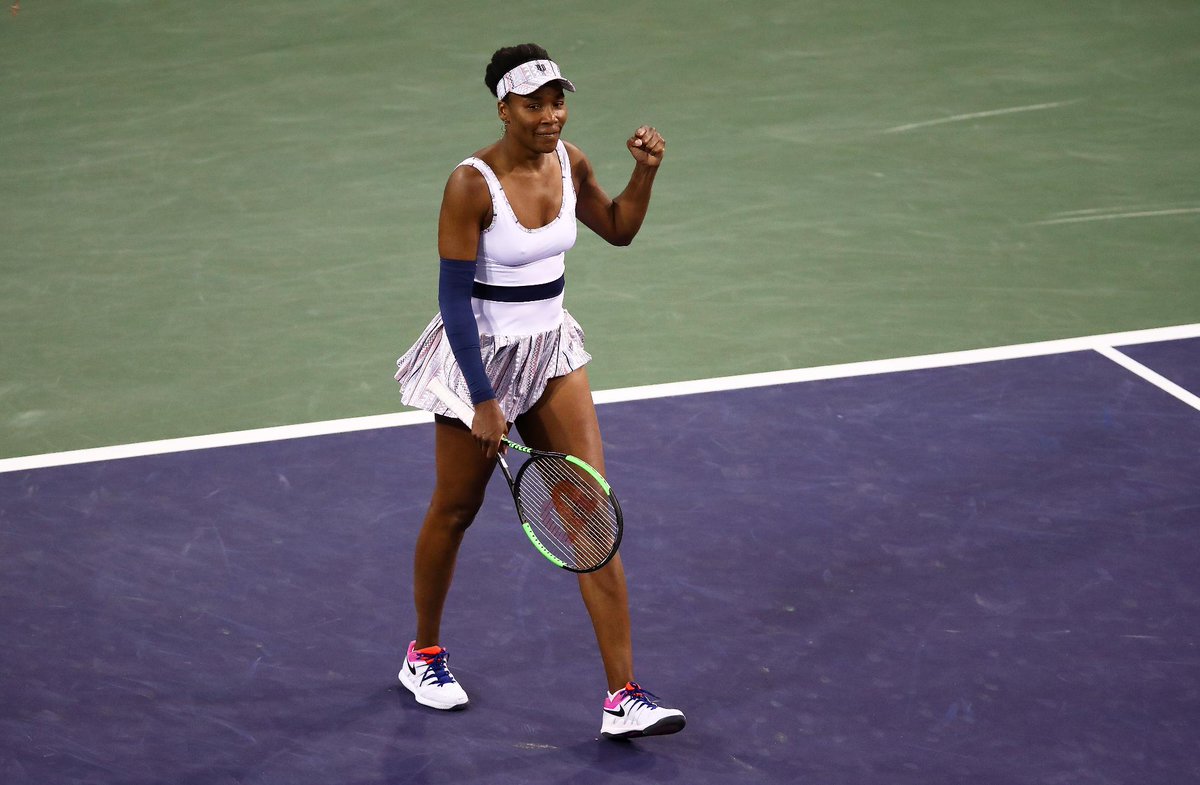 Only three of the top eight seeds advanced to the quarterfinals in both men’s and women’s singles, in a tournament that’s been rife with upsets.  On the women’s side, one match today features two multi-Major winners, while the other features two of the WTA’s best performers so far this year.  On the men’s side, all four men playing today have never won a Major or a Masters 1,000 event, but one of them will be a finalist come Sunday. 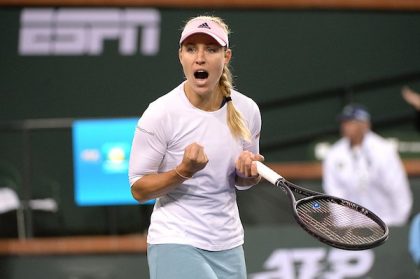 Can Venus’s dream run in tennis paradise continue?  She was down a set and two breaks on Saturday against this year’s best player to date, Petra Kvitova, yet still found a way to win. Venus has also won two more rounds since then, both in straight sets. After boycotting this event for 15 years, she’s reached the quarterfinals or better in each of the past three years. Who would have predicted this Premier Mandatory event in Indian Wells would become her best tournament?

But she faces another dangerous lefty today in Kerber, who holds a 5-3 career edge over Venus. Their most notable contest was in the 2016 Wimbledon semi-finals, which Kerber won in straight sets. Venus did avenge that loss a year later in Miami, but Kerber won their last meeting in Sydney just over a year ago. Kerber is coming off a draining, late-night battle against Aryna Sabalenka on Tuesday, though she did get a full day’s rest ahead of this quarterfinal.  The slower hard court conditions should favour Kerber, but we know the crowd will be definitively behind Venus, which has already been a significant factor in this tournament. In the end, Kerber’s ability to turn defence into offensive will still likely provide a bit too much resistance for Venus to overcome.

Historically a poor performer in the second half of the year, Thiem turned that around in 2018. Dominic played the best hard court tennis of his career at the US Open, where he upset Kevin Anderson in straight sets, and fought Nadal in a near-five hour epic in one of last year’s best matches.

But Thiem then struggled to start off this year, with a 3-4 record heading into this tournament. The 25-year-old Austrian is turning that around here, having not dropped a set on his way to this Masters 1,000 quarterfinal. On the other side of the net is one of 2019’s hottest players. Monfils is 15-3 in 2019, and won 11 matches in February alone. The 32-year-old Frenchman was the champion in Rotterdam, and a semi-finalist in both Sofia and Dubai. And in his last two matches this week, he dropped only five games in four sets.

However, he’s 0-4 lifetime against Thiem. They played in Indian Wells two years ago, with Dominic winning comfortably. I’m expecting an exciting, prolonged match here between two of the ATP’s most impressive athletes. As sharp and motivated as Monfils has looked, in a big match situation, I’m going with the more reliable player in Thiem.

Other notable matches on Day 11: 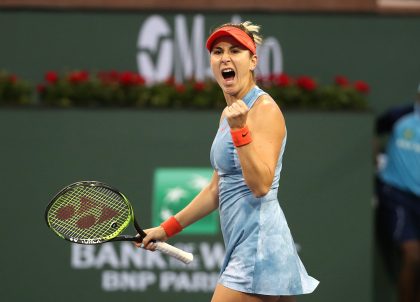 Karolina Pliskova (5) vs. Belinda Bencic (23), who won in Dubai a few weeks ago and upset World No.1 Naomi Osaka on Tuesday.

Milos Raonic (13) vs. Lucky Loser Miomir Kecmanovic, the 130th-ranked player in the world who has capitalized on being placed in an open part of the draw.