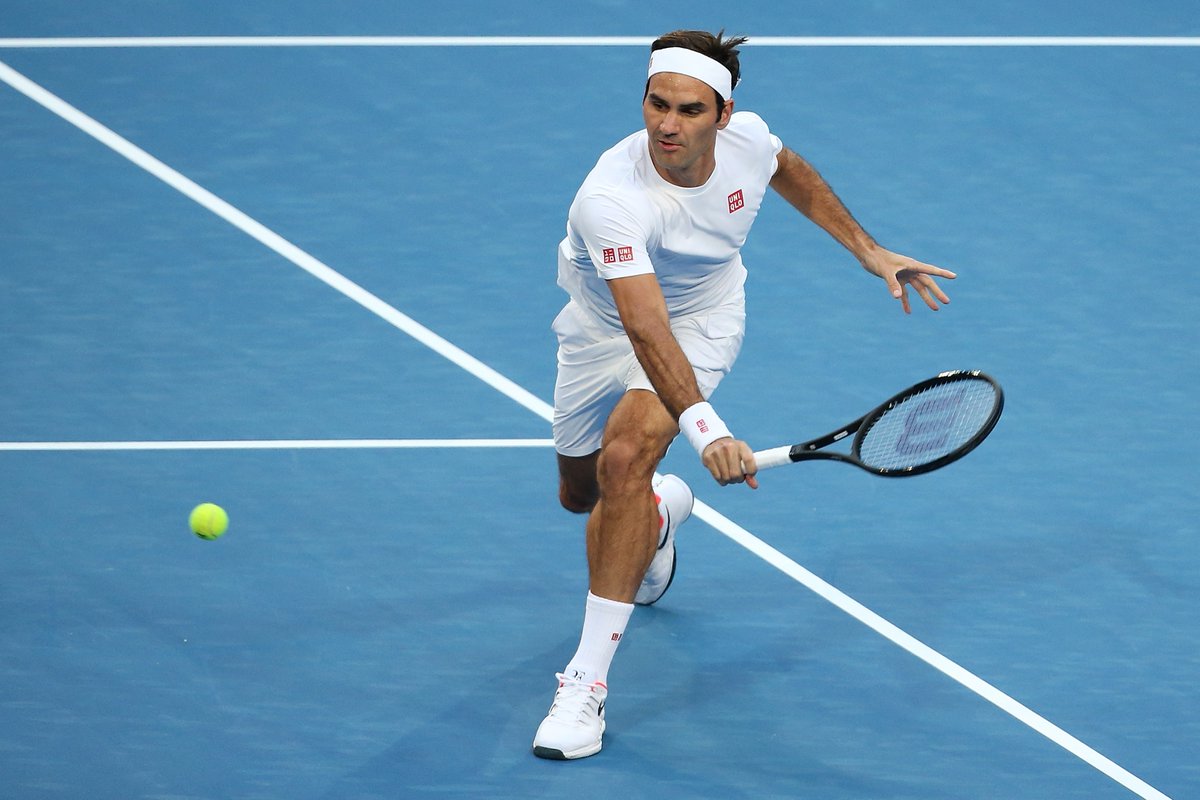 The confirmation was made by the tournament in a press release which confirmed that the 20 time grand slam champion would be playing in Spain to prepare for Roland Garros.

In a statement, tournament director and active player Feliciano Lopez was delighted to welcome Federer back to Madrid, “Federer is one of the best players of all time, it’s no secret,” Lopez explained.

“We are happy because his return to Madrid is a gift to the tournament, but above all the fans will be able to see a unique player in the Caja Mágica. Having the Swiss player back on clay with Djokovic and Nadal is going to be unmissable.”

The Swiss has won three titles in Madrid including one of those triumphs coming on the controversial blue clay in 2012. 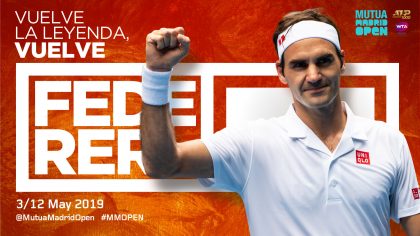 However having not appeared at the last three editions of the tournament in Madrid, it seems as honorary president Manolo Santana is also happy about the appearance of Federer, “Roger’s presence in the Caja Mágica will make this year’s Mutua Madrid Open special,” Santana explained.

“It doesn’t matter that he’s 37 because he still has that unmistakable class; the innate talent that has made him one of the best of all time. Being able to enjoy his tennis is something that no fan of the sport should miss.”

The last appearance in Madrid in Federer saw him lose in his first match in 2015 to Nick Kyrgios in three tiebreak sets, with the last set ending 14-12 to the Australian.

We don’t know what to expect from the Swiss but seeing Djokovic, Nadal and Federer in a clay court draw is something that hasn’t happened often and will be highly anticipated.

The Mutua Madrid Open starts on the 5th of May.