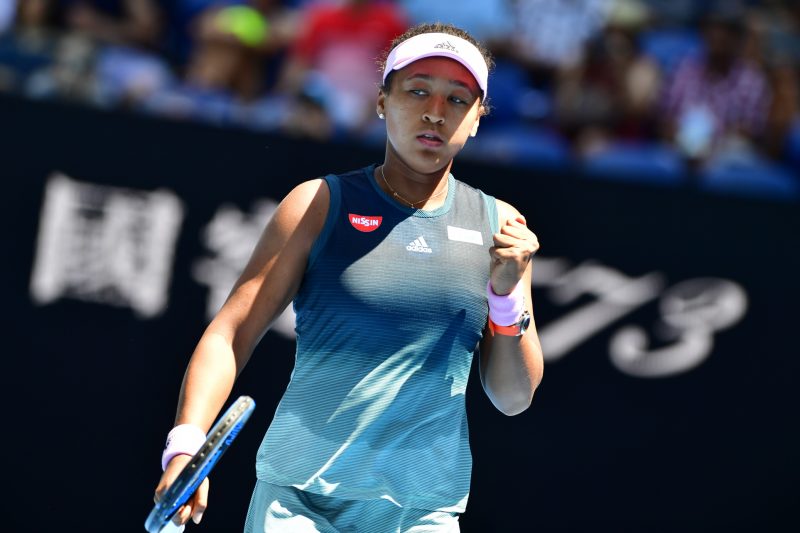 World No.1 Naomi Osaka has proven to be a ratings hit back in Japan with figures showing her final with Petra Kvitova attracted a record audience for the tournament.

More than 20 million people saw the 21-year-old edge Kvitova to win her second grand slam title. In doing so, Osaka also became the first Asian player – man or woman – to reach the top of the world rankings. The audience peaked at 22.5 million when Osaka gave her speech during the trophy ceremony.

According to official ratings, the final was the most watched program in the country during the Australian Open. The last 75 minutes of the match on NHK-1 averaged 32.30 rating points. This is equivalent to an impressive 45% market share. To put this into perspective, only selected World Cup matches, Winter Olympics finals, the traditional Tokyo-Hakone relay race and NHK’s annual singing contest Kuhaku have attracted more viewers in recent time.

“The Australian Open has always been very popular in Japan,” Australian Open tournament director Craig Tiley said.
“Achieving a 20 million viewership on TV for any program, in this age of media disruption, is extraordinary and an indication of how passionate the fans are about their local heroes. To put it into further context, the women’s final was watched by more than double the average numbers of Japan’s most watched weekly programs.”

In America, Osaka’s win over Kvitova also proved to be a ratings success. ESPN reported that the final attracted 529,000 viewers. A 18% increase on the previous year (450,000).

This year’s Australian Open achieved an attendance record of 796, 435. During the first week alone, a total of 537,626 visited the tournament alone. An increase of more than 30,000 on the previous record. The busiest day of the tournament was on the middle Saturday when 93,178 people visited.

Last year at the US Open, Osaka’s triumph over Serena Williams to score her first major title was also a hit with viewers. According to ESPN, the women’s final drew 50% more viewers than men (3.1M to 2.07M). The clash was overshadowed by Williams’ clash with umpire Albert Ramos, who sanctioned her for coaching.