‘If You Win a Grand Slam, It’s A Good Season’ - Roger Federer On 2018 And His Off-Season Goals - UBITENNIS 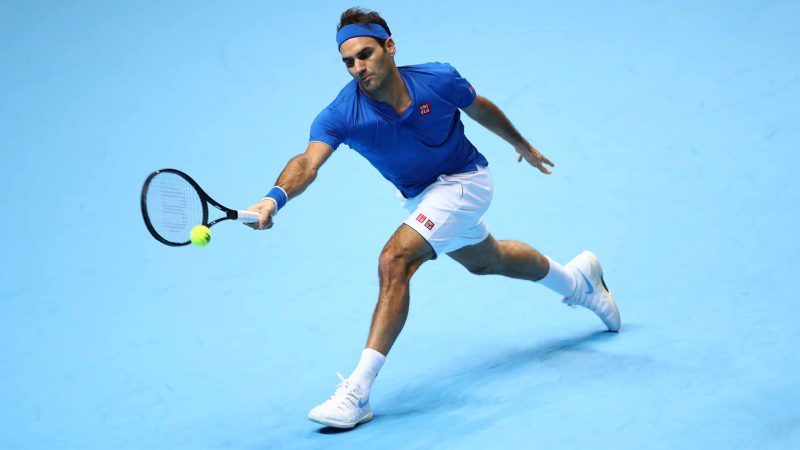 20-time grand slam champion Roger Federer has said that he is contempt with his performance this year despite experiencing a slight dip in form during the second half.

The 37-year-old officially ended his season on Saturday after bowing out in straight sets to Alexander Zverev at the ATP Finals in London. This year the Swiss player has won four titles on the tour, including the Australian Open in January. Overall, he has achieved a win-loss record of 48-10.

“(Pete) Sampras once upon a time said, ‘If you win a slam, it’s a good season.’” Reflected Federer, who held the world No.1 ranking for a total of eight weeks during 2018.
“So started great. I played super well in Australia again. So obviously I can’t wait to go back there in a couple of months.”

Despite the success, he has also suffered his share of disappointment. Prior to his last tournament of the year, Federer had only won two out of six matches against top 10 players. He also suffered a surprise loss to Kevin Anderson at Wimbledon before falling in the fourth round at the US Open. Making it the first time he has only reached one grand slam semi-final out of four since 2013.

Work to be done in the off-season

Fortunately, the positives overweight the negatives for the Swiss veteran, who is the oldest player currently in the world’s top 100. In September he celebrated the 20th anniversary of his debut on the ATP Tour at the Grand Prix de Tennis de Toulouse in France.

“I’m very proud that at 37 I’m still so competitive and so happy playing tennis. From that standpoint, as disappointed as I might be about this match if I take a step back, I’m actually very happy about the season.” He told reporters after his loss to Zverev on Saturday.

Federer will now embark upon the off-season where he is expected to conduct his usual preparation in Dubai. During a recent interview with newspaper Tages-Anzeiger, he has outlined two areas of his game that he wants to improve on. His forehand and his play at the net.

“As far as tennis is concerned, I would like to find my way back to the net more often,” he said.
“And of course I want to whip the forehand right again.
“Then there is the condition training with Pierre (Paganini).
“Of course, deciding whether to play on clay or not has an impact on the training program.”

Federer will return to action at the Hopman Cup, which will get underway on December 29th.