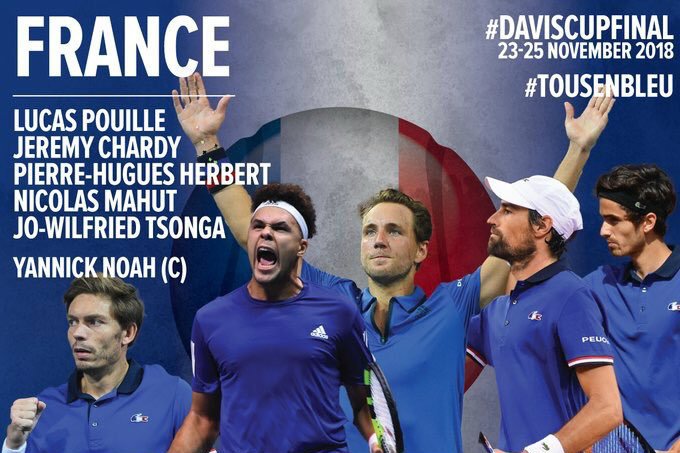 Jeremy Chardy will face world number 12 Borna Coric in the first match of this weekend’s Davis Cup final on Friday at the Pierre Mauroy in Villenueve d’Asq on the outskirts in Lille. Jo Wilfried Tsonga will play against Marin Cilic in the second rubber match of the opening day.

France will be bidding to win the 11th title in Davis Cup history and the second consecutive trophy after beating Belgium 3-2 last year. Croatia will aim at winning their second title and their first Davis Cup title since 2005. Two years ago Croatia lost 3-2 against Argentina in Zagreb in their previous final.

“For the last two months I was looking at so many ways, so many options, so many players. I had to decide whether I was putting first their spirit, their involvement with the team, their recent results, their health, so there were a lot of things coming into play. After looking every day at what was happening, their reactions, the sets we played, I thought that the best thing for the team was to start on Friday with these two players”,said Yannick Noah.

France carry its major hopes on the doubles team formed by this year’s French Open and Rotterdam champions Pierre Hugues Herbert and Nicolas Mahut, who lost the title match against Jack Sock and Mike Bryan in the ATP Finals in London last week in London.

Croatia starts as slight favourite, especially because it features Marin Cilic and Mate Pavic played in the ATP Finals in London and Borna Coric was alternate in the British capital. Richard Gasquet, Gael Monfils and Gilles Simon will miss this weekend’s tournament. France won their last six home ties.

Borna Coric started the year ranked world number 48 and made a huge step forward climbing to a career-high ranking of world number 12.  He won his second title in Halle beating Roger Federer in the final and reached his maiden Masters 1000 final in Shanghai where he lost to Novak Djokovic. He fought back from two sets down to beat Frances Tiafoe in the fifth rubber match Davis Cup semifinal.

Yannick Noah will captain the French team for the last time this weekend, before Amelie Mauresmo takes charge in 2019.

“Playing here is special. It’s the best indoor tennis venue that we can have in France. It’s a weekend that for many reasons is going to be historic”, said Noah.

This year’s final will be the last time the Davis Cup will be played in its 118-year-old home and away format before the new event will be played in a week-long competition featuring 18 teams at the end of November in Madrid. 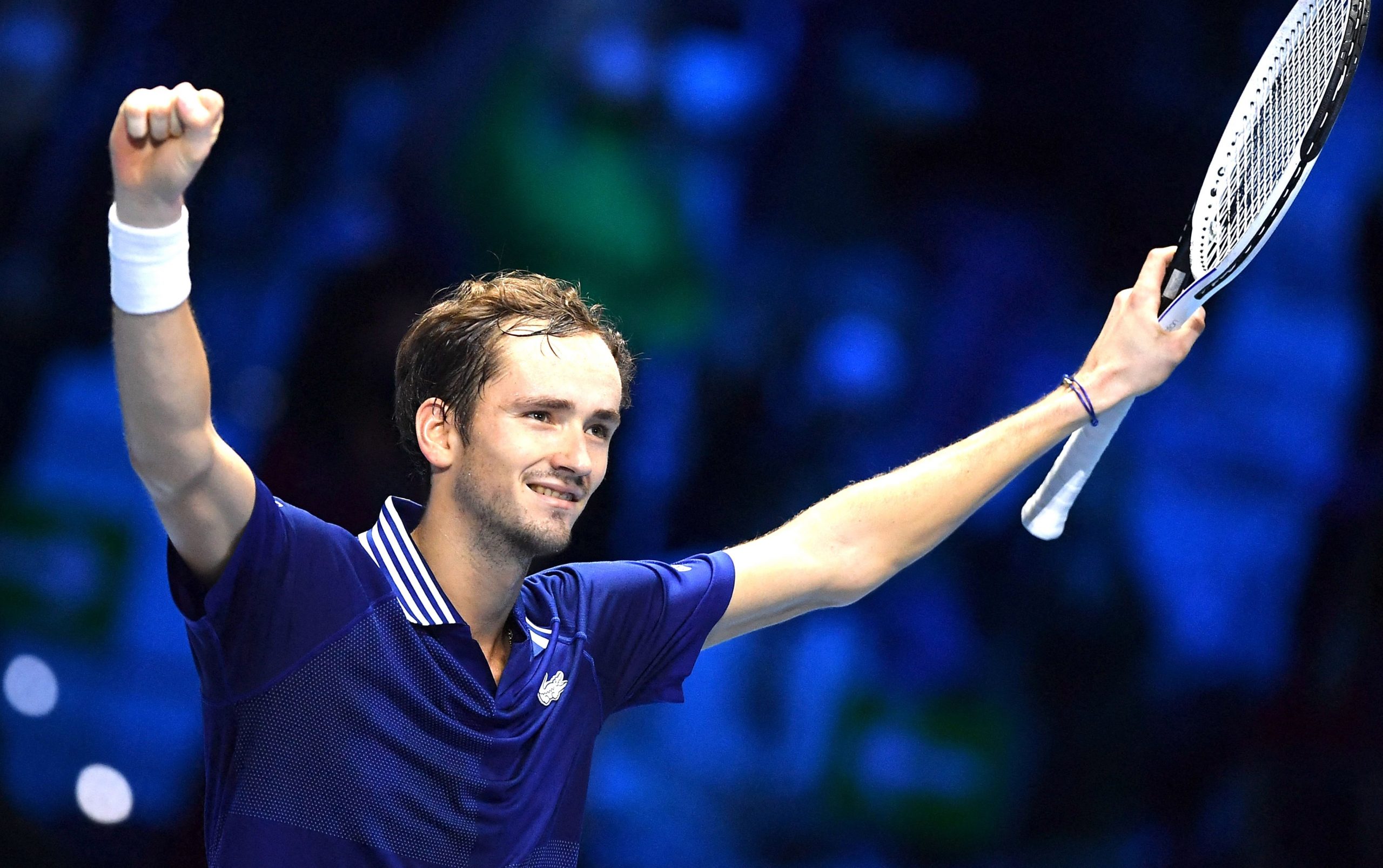 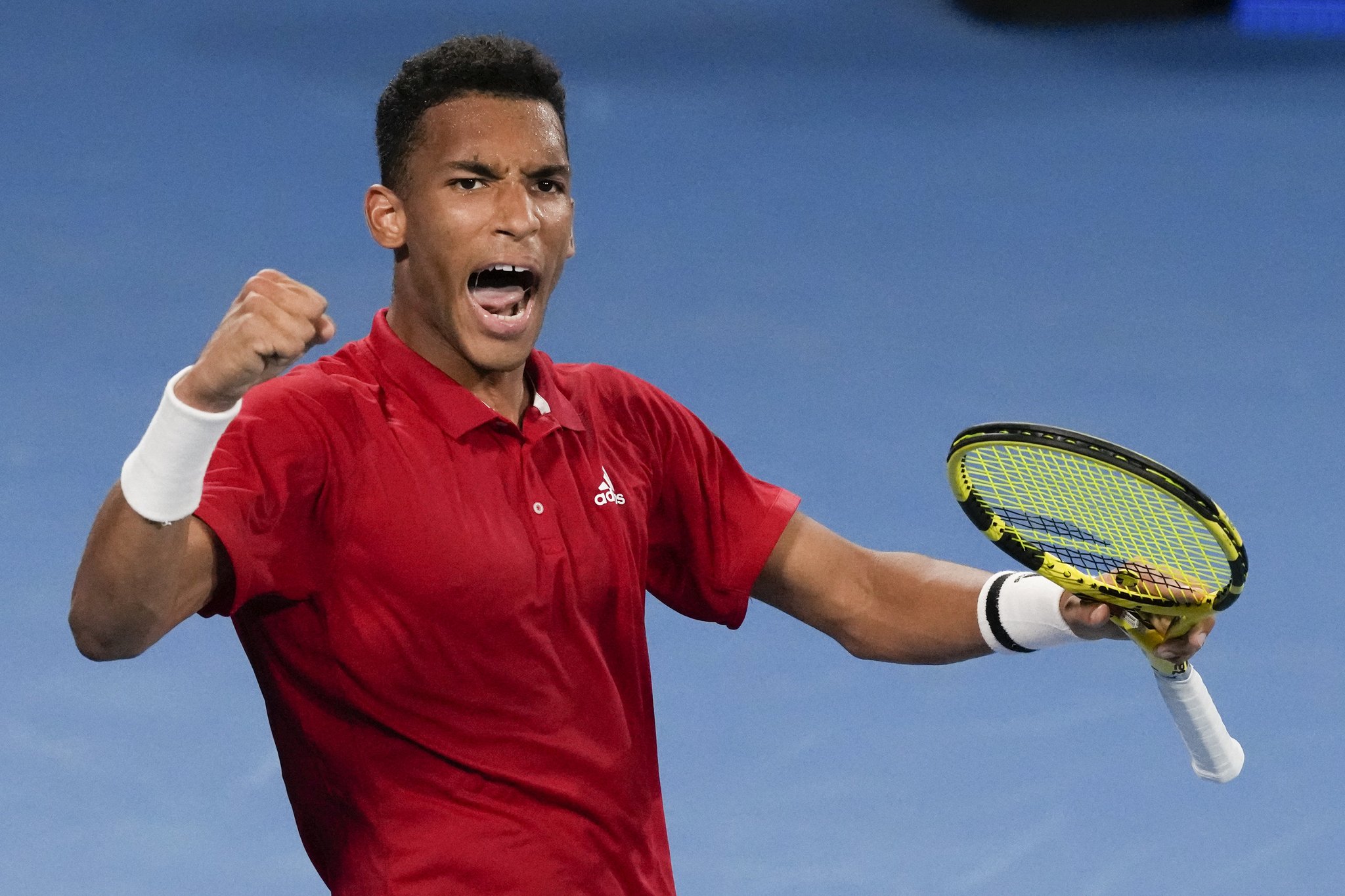 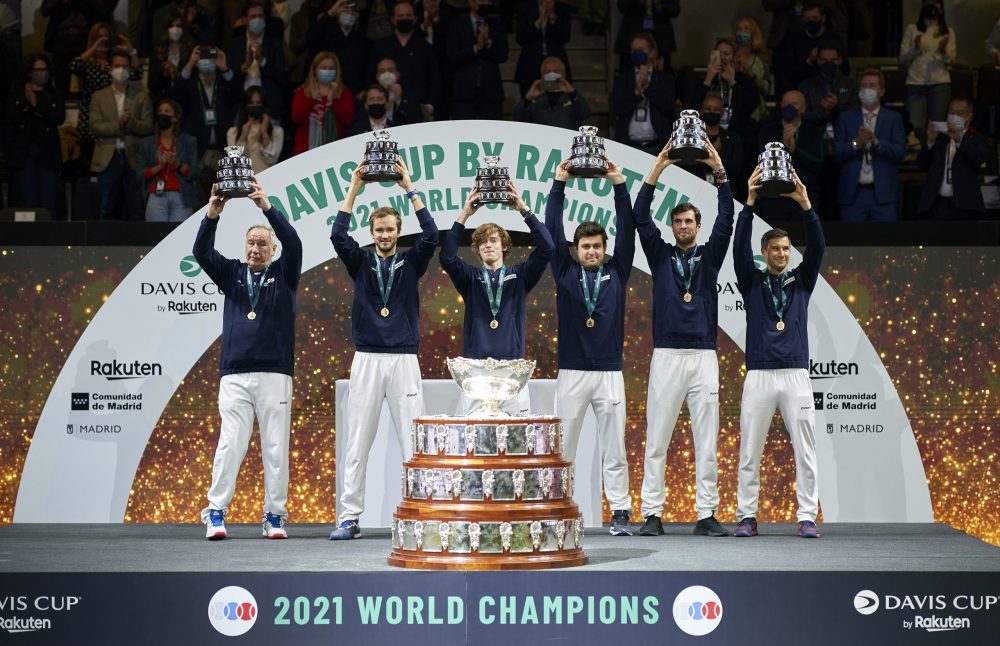