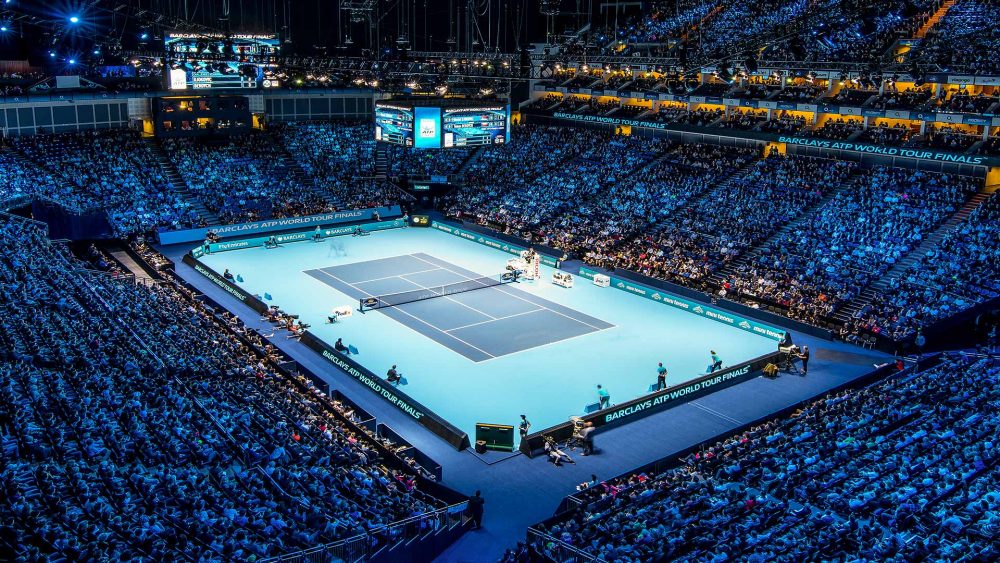 On Thursday the ATP’s planned revival of the World Team Cup will gain momentum when they conduct a special presentation in London.

From 2020, men’s tennis will have a new team competition in a move that has been perceived by some as one of the biggest threats of all time to the 118-year-old Davis Cup. Held at the start of each year in Australia, players will be enticed to the event with the offering of both prize money and ranking points. A situation that has caused a war of words between the governing body of men’s tennis and the ITF, who is in charge of the Davis Cup.

“I think majority really cares about this sport deeply, whoever is involved. Sometimes our differences get in the way.” World No.1 Novak Djokovic told reporters on Wednesday.
“The ATP, ITF, they’re two different independent associations, federations. Then you have obviously Grand Slams that operate independently, as well, as a separate entity.
“It’s not as easy. That’s how the system has been created and has been functioning for so many years. So we have to try to work with it.”

Details about the upcoming presentation from the ATP are limited. Both the head of the ATP, Chris Kermode, and the head of Tennis Australia, Craig Tiley, will be present. There will also be a group of players attending, including Djokovic himself. According to an official statement.

Leading up to what will be an important day for the ATP, they are keen to avoid any controversy or criticism. Unfortunately for them, their structure as an organization has come under fire. Ironically by their No.1 player Djokovic.

“I think the structure of the ATP specifically can be better.” He said. “I don’t think it’s working very well. It’s a slow process. But at the same time I can definitely say from my own experience of being in the players council earlier in my career, and now again for last four years, that this last players council group has been very active, proactive, in terms of communicating with each other, in terms of caring about everything that is going in the sport.”

Djokovic isn’t alone in pointing out problems with the tour. Alexander Zverev repeated his previous statements that the calendar is too long. Following his lost at The O2 on Wednesday, he admitted that he hasn’t been feeling his best for ‘two months.’ The German last reached a final of the tour at the Washington Open in August.

“The issue is that our season is way too long. That’s the issue. I’ve said it before. We play for 11 months a year. That’s ridiculous. No other professional sport does that.” He stated.

It is for that reason why the 21-year-old has already ruled himself out of the new Davis Cup finals extravaganza. In 2019 18 teams will participate in a week-long tournament at the end of November.

The motion of two team competitions occurring at the same time, not counting the Hopman or Laver Cup, will work is one that divides opinion. Especially if they take place in November and January. Although Djokovic has said that he believes in the future they may be combined into one event. Providing the different stakeholders can sort out their disagreements.

“I think in the next two years we’ll have both events happening in a very similar format if not the same, six weeks apart. Whether I think that’s good for our sport, I honestly don’t think it’s good for the sport.” Djokovic commented.
“More job opportunities for players, yes. But I think it’s not sustainable. It will happen that we will have two average events. So I think creating one event is an ideal scenario and I think the outcome for everyone.
“From what I’ve heard from conversations with people from all of the sides, different sides in this sport, they all want to have one event because it’s over-saturated with different cups, different events.”

There has been no official comment concerning the future scedulling on the tour and its tournaments from the governing bodies of tennis beyond 2020.