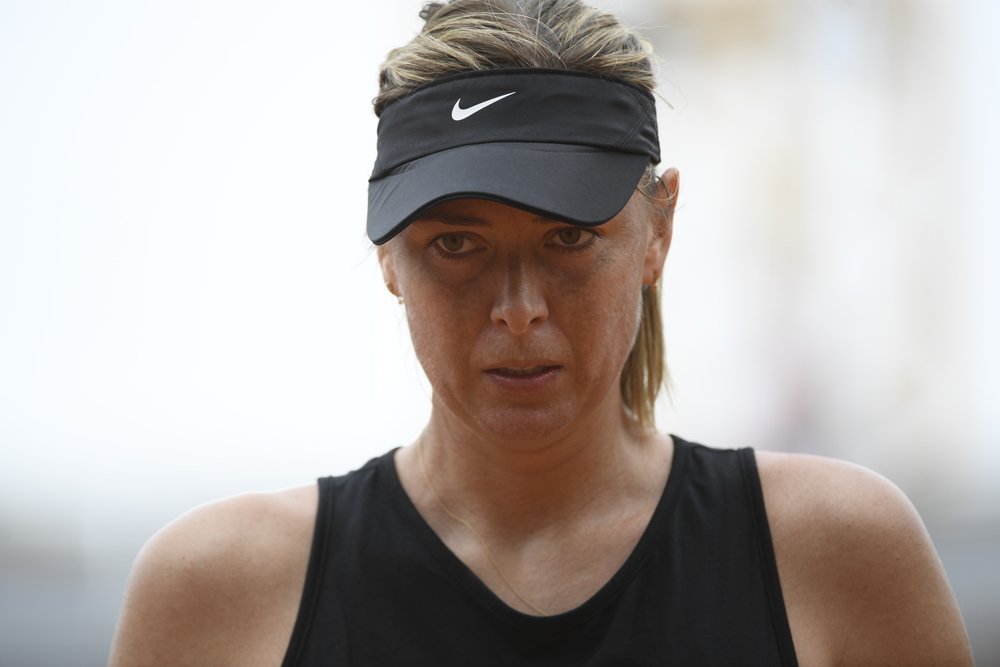 Former world No.1 Maria Sharapova has admitted that her long-term deal with Nike is set to end later this year, according to a report by The Sun Newspaper.

It has been claimed by the British tabloid that Sharapova has told close friends that she believes the sporting brand will not renew her contract when it expires. Sharapova has been signed with the company since the age of 11 and the deal is estimated to be worth $10 million a year.

Nike has been loyal supporters of Sharapova throughout her entire career. During her 15-month doping suspension after testing positive for meldonium, the company chose to stand by the Russian. Sharapova has insisted that she never deliberately took the substance to enhance her performance. Meldonium was added to the list of prohibited substances by the World Anti-Doping Agency at the start of 2016. During her suspension, she was also able to maintain ties with Porsche, Evian, HEAD and NetJets.

The most recent deal Sharapova struck with Nike was back in 2010. An eight-year contract reportedly worth $70 million with the 31-year-old also receiving a cut from the sales of her own branded clothes.

According to findings by American financial news website The Street, Sharapova’s business net worth has been valued as high as $195 million. Although this figure is disputed by some sources. In 2016 Forbes magazine ranked her 88th in the list of the highest paid athletes in the world. Since then, she has fallen outside the top 100.

Once dubbed as the most marketable female athlete in the world, Sharapova’s has been yet to regain her best form since returning for her doping ban. Winning just one title at the 2017 Tianjin Open in China. Within that time period she has defeated three top 10 players (Jelena Ostapenko twice, Simona Halep and Karolina Pliskova), but is yet to break back into the world’s top 20.

Sharapova has ended her 2018 season early due to a shoulder injury. Winning 20 out of 31 matches played.

There has been no comment from Sharapova’s team in regards to the speculation over the future of her Nike deal.

Sharapova’s agent Max Eisenbud has now dismissed the claims made by The Sun newspaper, according to website tennis.life. In a statement he has claimed that Sharapova has a ‘lifetime’ deal with Nike.

“It’s just incredible how a publication can make up lies and not be held accountable. Even worse is how other publications run with the story as if it is fact. It’s a huge issue,” Eisenbud said. 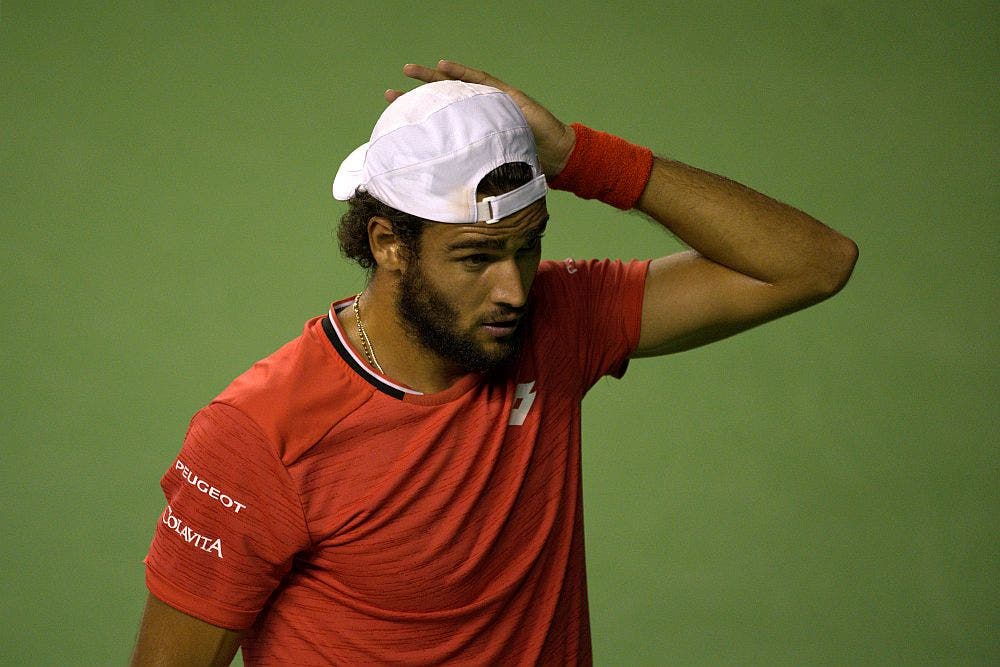