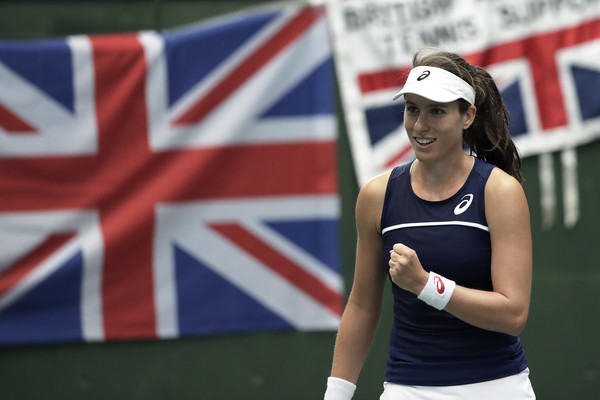 The British Fed Cup team will play their first home tie since 1993 after the LTA confirmed that they will co-host the 2019 Europe/Africa Group I competition.

The group event will feature a total of 15 teams split between the two nations. Poland is the other country hosting the event. Britain will host their event at the University of Bath with a total of eight teams taking part. The group will be split into half with the winner of each progressing to the finals. Whoever wins will move into the World Group play-offs in April.

“I’m thrilled that the International Tennis Federation has awarded us the opportunity to co-host the Europe/Africa Zone Group I stage of the 2019 Fed Cup by BNP Paribas.” LTA Chief Executive, Scott Lloyd, said in a statement.
“Staging this Fed Cup tie forms a key part of our new strategy to open up tennis by showcasing our women’s team and bringing world-class tennis to new and existing British fans.”

British Fed Cup captain Anne Keothavong has hailed the move. Saying it provides an opportunity to showcase the Fed Cup to British fans. Keothavong has played in 39 ties in the team tournament between 2001-2013. She has been the British captain since 2016.

“This will give us a platform to show everyone what Fed Cup is all about and the passion the players have for the competition.” She said.
“I’m hoping we can replicate the support our Davis Cup team gets and that seeing our players perform up close will inspire the next generation of kids to get out there and pick up a racket.”

Great Britain, who are currently ranked 18th in the world, hasn’t played in the World Group since 1993. They have progressed to the Group II play-offs four times since 2012, but has lost all of those clashes. The most recent was a 3-2 defeat to Japan in April.

“I know Jo and Heather aren’t in the place they’d like to be, their rankings have dropped, but you only have to look at their Fed Cup records to know they’re capable of rising to the occasion,” Keothavong said via The Press Association.
“We’ve got players like Katie Boulter, Katie Swan, Gabi Taylor, all of whom have hit career-high rankings this year and are only improving. This will be a great opportunity for the younger players to really compete for a place in the team.”

Nick Kyrgios Hires World No.65 Doubles Player As Coach For The Asian Swing 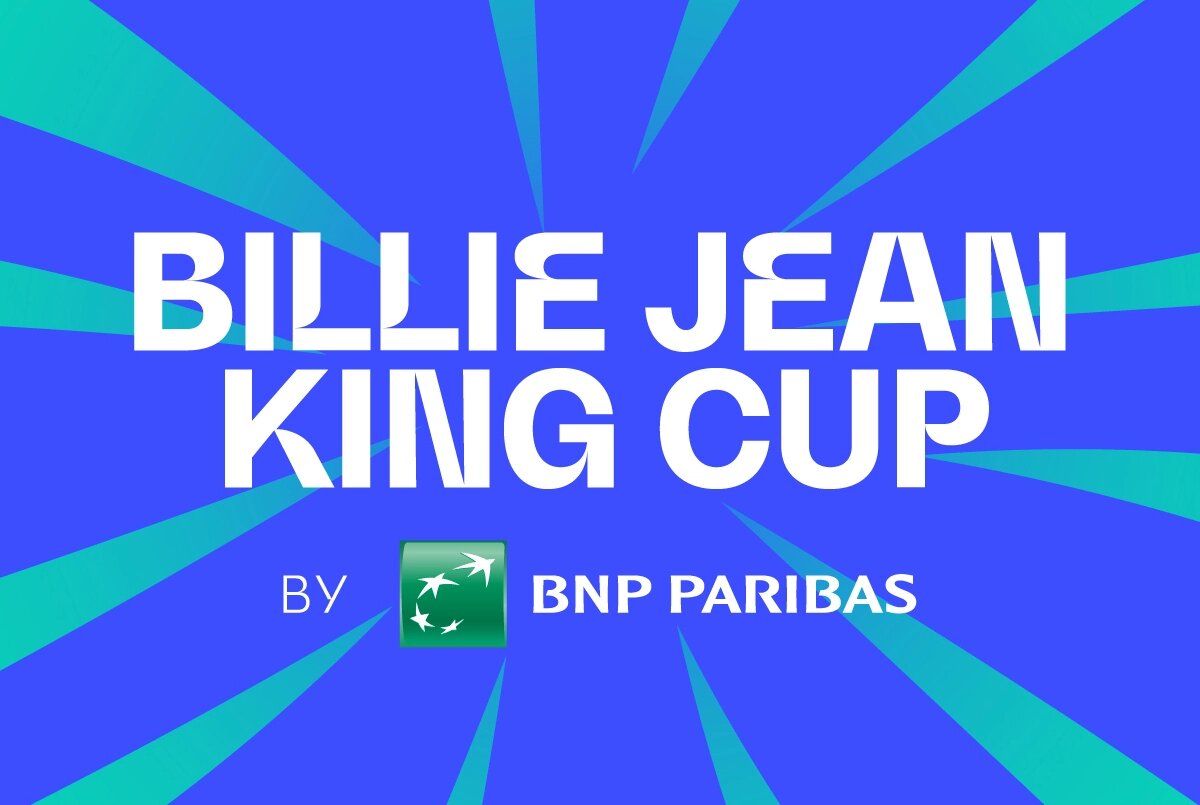