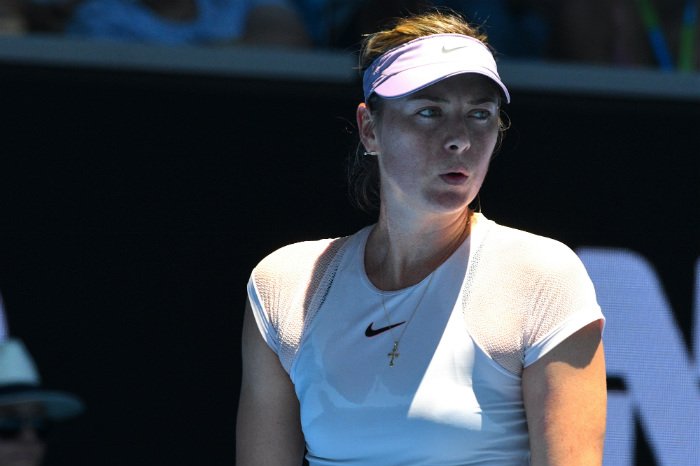 It is possible that Maria Sharapova may play her final season on the tour next year, according to former top 10 player Andrei Chesnokov.

Chesnokov has told Russian media that he has heard ‘hints‘ that the five-time grand slam champion could walk away from the sport in the near future. The 1989 French Open semi-finalist claims that her agent, Max Eisenbud, has given indications that she may quit next year. Although there have been no official word about such topic.

“I heard that Masha’s agent Max Eisenbud gave strong hints that Sharapova could retire after the next season,” Chesnokov said during an interview with Championat.
“That’s why she has decided to miss the end of the current season. I think, if Masha doesn’t take part in remaining tournaments it means she has some health problems. We know that she had troubles with her shoulder. If everything was ok, she wouldn’t have withdrawn from the tournaments, because Sharapova loves tennis and plays on court with pleasure.”

Earlier this week Sharapova confirmed that she was ending her season early. She said that her decision to do so was due to a shoulder injury. During 2018, she won 20 out of 31 matches played on the tour. Reaching the semi-finals of tournaments in Rome and Shenzhen, as well as the quarter-finals of the French Open.

“Unfortunately as I recover from my right shoulder injury, I am withdrawing from Beijing, Tianjin and Moscow,” Sharapova told wtatennis.com.
“I will miss competing at each of these tournaments, but it is important that I allow for proper rest and recovery in the upcoming weeks.”

Despite the setback, there has been no indication from the Russian that she is considering stepping away from the sport permanently. Outlining that she hopes to return to action at the start of 2019 in China. On Monday Sharapova also uploaded a video of her training in the gym as part of her recovery.

After returning from a 15-month doping ban in April 2017, the former world No.1 has only reached one final. Winning the Tianjin Open last October. Within that time period she has also defeated three top 10 players – Jelena Ostapenko twice, Simona Halep and Karolina Pliskova.

“A one-and-a-half year disqualification definitely affected her performance.” Chesnokov commented about Sharapova’s ban. “Many tennis players would have retired after that.”

Sharapova is currently ranked 24th in the world and is yet to break back into the world’s top 20 since returning from her suspension.