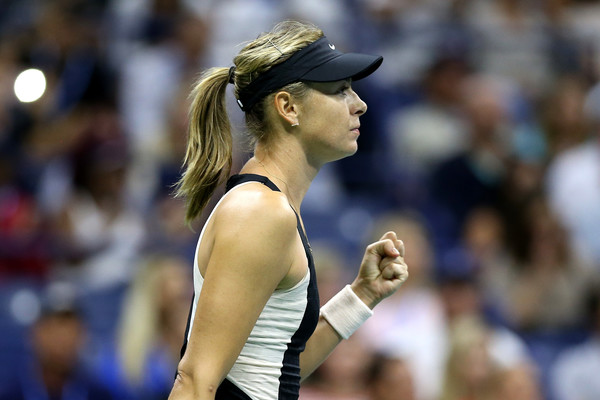 Maria Sharapova advanced to the fourth round of the 2018 US Open last night with a 6-3 6-2 victory over Jelena Ostapenko, and she now has a great chance to go further because ten of the world’s top 15 players have been knocked out.

However, it has been a theme of the Russian’s career that she only focuses on what she has doing, and she says nothing has changed in that regard.

“I’m fortunate to be in the draw and playing,” Sharapova said in her press conference. “Whoever I have to play, I want to beat.”

“There have definitely been surprises in the draw. But I don’t know if it’s any different than last year or the year before. I don’t really compare. I actually haven’t watched any TV or any tennis on TV.”

She continued, “I know the scores, I know what’s going on, but I’m not deeply enthusiastic about finding out why those results happened.”

Sharapova’s last-16 opponent will be Carla Suarez-Navarro, and she will go into that match with confidence after a composed display against the 10th seed.

“I knew that I needed to produce a better performance than in my previous round,” she said. “I did just enough to win that match and finished off strong.”

“I felt pretty confident throughout (against Ostapenko) after seeing the length of time she had to work for the first game (on her serve).”

The Russian continued, “I hit quite well and served much better, and I think putting all those things together gave me a good enough scoreline.” 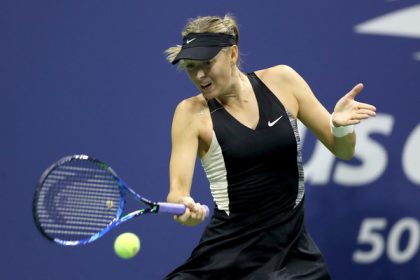 Early in her career, Sharapova often tried to finish points more quickly than she did last night, but she believes that patience, allied with better movement, aided her against the Latvian.

“I think I was solid,” the 2006 US Open champion said. “We are both very aggressive players. I thought I just did enough to get another ball back and moved really well.”

“In the points I lost, maybe I just didn’t take enough steps. I didn’t feel she was hurting me as much and I felt like I had a little bit more time today. I was also a little bit more alert on my feet and I think that helped me.”

When it was put to Sharapova that her progress at the US Open this year has gone a little bit under the radar, she did not seem too bothered.

“I don’t think I really sense that because it doesn’t change what I do to prepare or how I go about the tournament,” the Russian said.

“There are a lot of things outside of the court, whether it’s the media, opinions, fans or favourites – those have never really been in my control. I don’t intend them to be, ever.”

She continued, “As long as I’m showing up and putting myself out there and training – putting in the effort – that’s all that really matters from my end. As far as everything else, you all know there’s very little we can control.”