Daria Kasatkina: I Am Addicted To Tennis - UBITENNIS 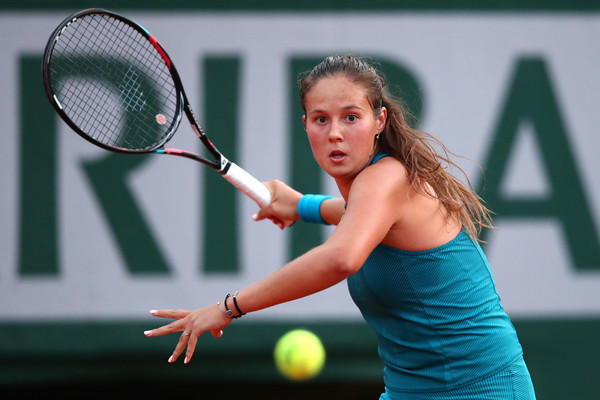 Daria Kasatkina is enjoying the best year of her career. She reached her first Grand Slam quarter-final at the French Open and played in WTA Premier finals in Indian Wells and Dubai.

Clearly, the Russian is a player to watch on the women’s tour, and it may not be long before she becomes a serial title winner.

Like all players, Kasatkina would love to achieve that kind of success, and it is obvious from the way she talks about her clash with Venus Williams at Wimbledon in 2016 that she enjoys performing on the biggest stages of all.

“I remember it was a very dramatic match because of the rain delay and the match point, and 10-8 in the third set,” she said.

“It gives me a lot of experience to play on a big court against such a legend.”

Kasatkina: my first-ever match on grass was a disaster 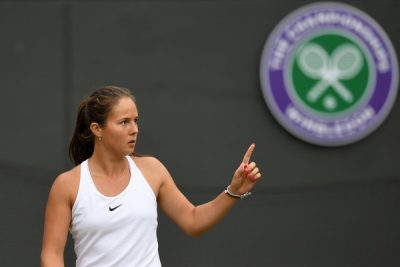 However, there are other challenges for the Russian to face before she can think about Wimbledon again. She started her week in Eastbourne with an excellent comeback to beat Alison Van Uytvanck 5-7 6-4 6-1.

“It was a tough match,” Kasatkina said. “I’m happy that at the beginning of the second set I was able to forget about the first set and just continue to play and show I think not a bad level of tennis.”

The World No.14 is still getting used to grass. “I’ve played maybe 10 matches on grass in my life,” she said. “But I like how I feel on the surface.”

“When I played my first match on grass when I was a junior, it was a disaster,” she said, smiling. “Now it’s getting better and better. I think with experience it will come.”

Kasatkina has been watching Russia, Spain and Argentina’s World Cup matches during the grass court season. However, this does not take her mind off tennis.

“Honestly, all the time I’m thinking about tennis,” she said. “Tennis players are addicted.”

The Russian faces a tricky match in the last 16 against Anastasija Sevastova, who beat Britain’s Harriet Dart 6-3 6-4.

Kasatkina said, “It’s definitely going to be tough because she’s a very strong player and loves to play on grass.”