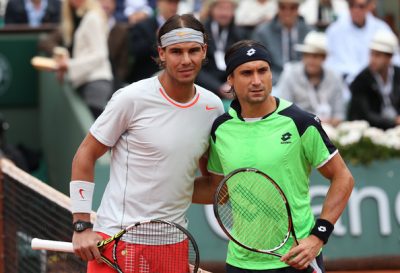 Former top 10 player David Ferrer has praised Roger Federer and Rafael Nadal as he prepares to become a father for the first time.

The Spaniard spoke to ‘Match Tenis’ about the big four and in particular the current world’s top two players Roger Federer and Rafael Nadal, “At the moment, Roger is dominating the Tour. Last year both of them completely dominated it and this year, if it weren’t for Rafa’s injury in Australia, I think that it would have been a little bit the same,” said the former grand slam finalist.

“Now we have to wait until (Novak) Djokovic recovers. (Andy) Murray, according to me, will come a little bit later because he will start later. But it’s a blessing for tennis to have Roger Federer and Rafa Nadal at the top.” Ferrer, who turns 36 next month was in the top 10, however injuries and recent bad form has left him at 39 in the world, “‘At the beginning, it is hard to accept that you are not among the best after a lot of years in the top-10. It took me a year to understand this process but now I am dealing with it well.”

The Spaniard is now looking forward to becoming a father for the first time and admits that he plays tennis for the enjoyment now, “It will be beautiful, something that changes your life. Now I play because I like to and I have no regret in my career because I always gave my best.”

David Ferrer’s next tournament will be at the masters 1000 event in Indian Wells, which starts on the 8th of March.

Related Topics:David FerrerRoger Federer
Up Next 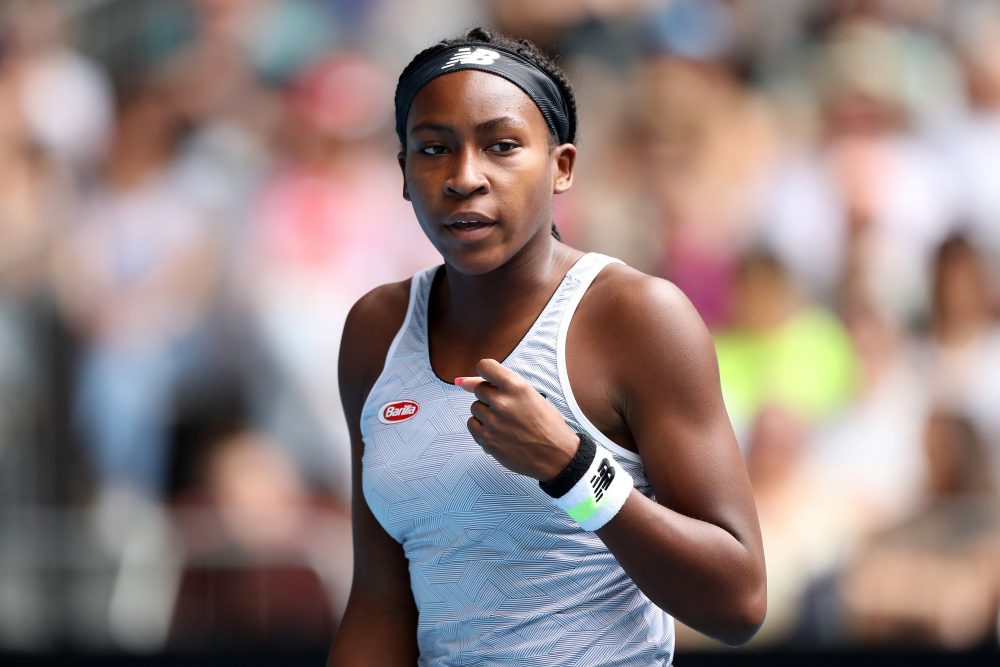