Margaret and Barry Court look on during the finals presentations on day eight during the 2018 Hopman Cup at Perth Arena on January 6, 2018 in Perth, Australia (zimbio.com)

Some of the biggest names in the world of tennis have stated that they will play where they are told to at the Australian Open amid calls to rename and boycott the Margaret Court Arena.

Court, who has won 24 grand slam titles in singles competition during her career, has come under fire over her comments about the LGBT community. Last year, she said that tennis was ‘full of lesbians‘ and has voiced her opposition to the legalisation of same-sex marriage. She also singled out Casey Dellacqua, who is in a same-sex relationship and has a child. In a newspaper article, Court said that it was ‘wrong’ for Dellacqua to deny her child from having a father.

Yesterday WTA founder Billie Jean King weighed in on the topic, calling for the Australian Open to rename the Margaret Court Arena. The stadium has been named after the Australian since 2003 in recognition of her contribution to tennis. King said that she would boycott playing in the stadium if she was still a player.

With the topic dominating media day at Melbourne Park on Saturday, players have opted to take a more diplomatic approach to the debate. Nick Kyrgios, who has expressed his support for same-sex marriage, said that Court’s achievements as a player has earned her the right to receive the honour.

“You got to take it just as how she was as a tennis player. That’s why the court was originally named after her, because of her tennis, what she was really good at.” Said Kyrgios.
“It’s her court because she was a great champion of the game. That’s all it is, I guess.” He added.

ATP Finals champion Grigor Dimitrov was more harsh in his words. Stating that there is ‘no room’ for discrimination in tennis. The Bulgarian, who will be seeded third in the men’s tournament, talked down the potential of players boycotting playing on the court.

2014 champion Stan Wawrinka echoed Dimitrov’s comments when he spoke with the media. The Swiss player is set to return to the tour next week for the first time since undergoing knee surgery.

“At the end of the day, the comments she made was wrong, for sure.” He stressed. “But as a player, you don’t decide which court you’re going to play. It’s not really an option to say, I don’t want to play on one court, because you cannot decide.”

The No.1 players of the women’s and men’s tour refused to get caught up in the politics of the debate. Rafael Nadal avoided the discussion by saying that he has not read ‘the facts’ about Court’s remarks. Meanwhile, Simona Halep argued that people are entitled to their own opinion before moving onto another topic when speaking at Melbourne Park.

Tournament director Craig Tiley, who has previously held talks with Court over her comments, said that there is currently no plans to rename the stadium. Saying that any decision would be up to a ‘broader group’ of people. Referring to the local government and the tennis organisations.

The Australian Open will get underway on Monday.

What other players have said

“Well, it’s obviously not up to me what court I play on. I don’t make the schedule. But I think I respect what Billie Jean said. That’s all there is to it. it’s up to the tournament. It’s not up to me. Whether I say yes or no, it’s still not going to be up to me. Kind of have to deal with the hand you’re dealt.”
Sloane Stephens

“I just love this tournament. I’ll play on any court that they schedule me on. I’m just happy to be here and have had opportunity.”
Caroline Wozniacki

“I don’t agree with what Margaret Court said. However, she’s entitled to her own opinion. But, again, in terms of playing, if I’m scheduled to play on Margaret Court, I will go out there and compete. Again, it’s a tournament decision where they put me.”
Johanna Konta 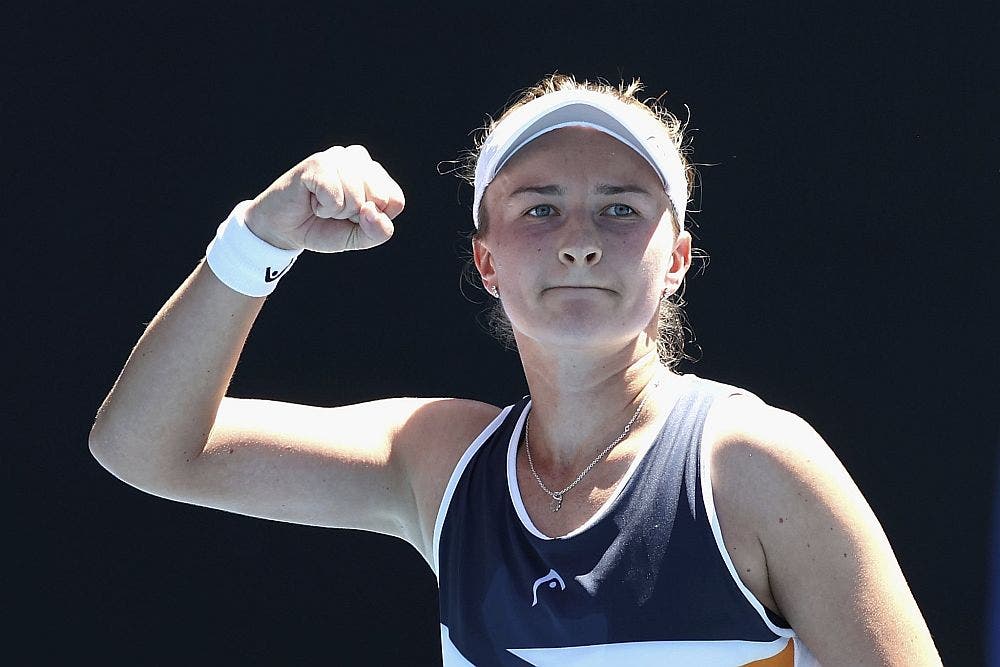 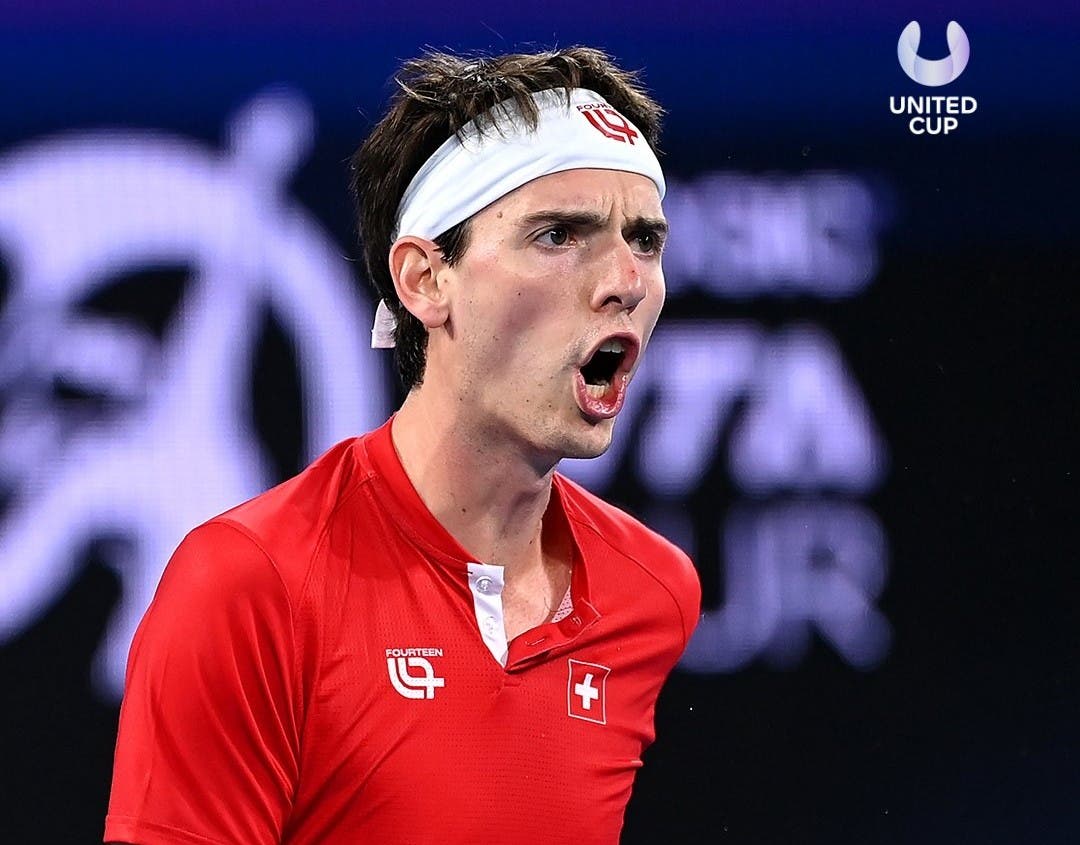 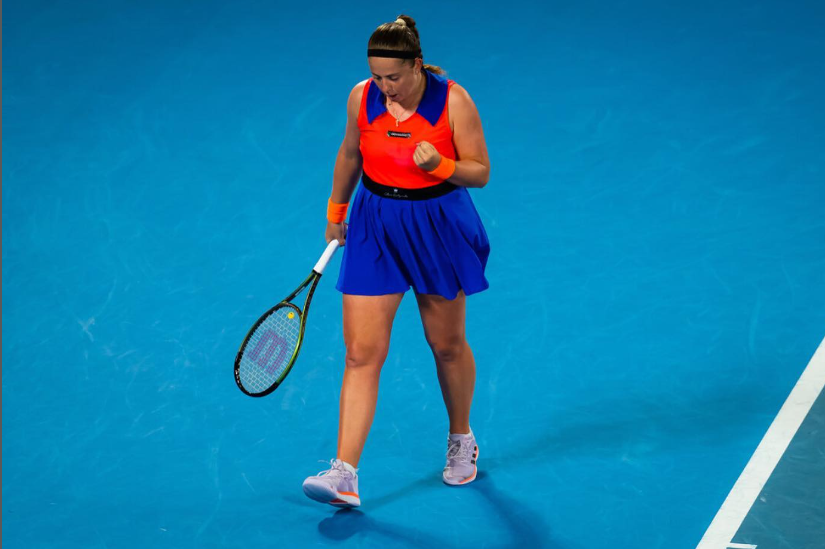