Sania Mirza will not play at the Australian Open for the first time since 2005 after withdrawing from next month’s tournament due to a knee injury.

The current world No.12 doubles player confirmed her absence from Melbourne on Saturday during an interview with reporters at the Jaidip Mukherjea Academy in India. Mirza revealed that she is suffering from a condition called ‘Jumpers Knee.’ An inflammation or injury of the patellar tendon in the knee.

“Basically I have something that’s called a jumper’s knee. So it’s extremely painful…like I am okay to walk but it’s painful to change directions and play. That’s the biggest problem. So I can run straight but I can’t actually do plyometric stuff on it,” The Times of India quoted Mirza as saying.

Revealing that she will be absent from the tour for ‘a couple of months,’ Mirza is now contemplating surgery as a potential solution. Since seeing a doctor two months ago, the 31-year-old said that the pain has not lessened. Throwing the start of her 2018 season into Disarray.

It is unclear as to when Mirza will return to the tour. Although The Times of India has reported that she is aiming to participate in the Commonwealth Games. The Games will take place Queensland, Australia  during April (4th – 15th).

Mirza is one of India’s most successful tennis players of all time. Spending a total of 91 weeks as world No.1 in the doubles. She has won a total of six grand slam titles, three in the women’s doubles and three in the mixed. In the past Mirza was also an accomplished Singles player. Peacking at a high of 27th in the world 2005 and winning one WTA title (2005 Bangalore Open).

The Australian Open will be the first major event that Mirza has missed since the 2010 French Open.

Related Topics:Sania Mirza
Up Next 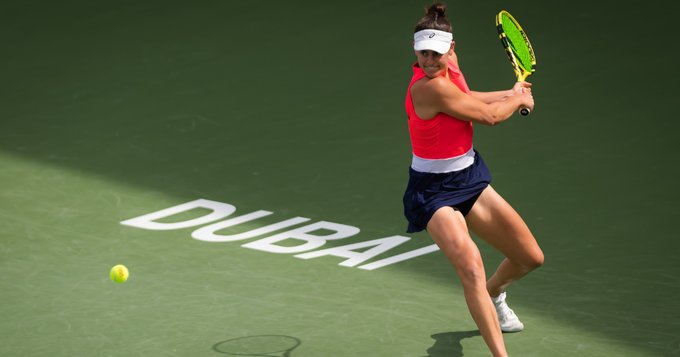