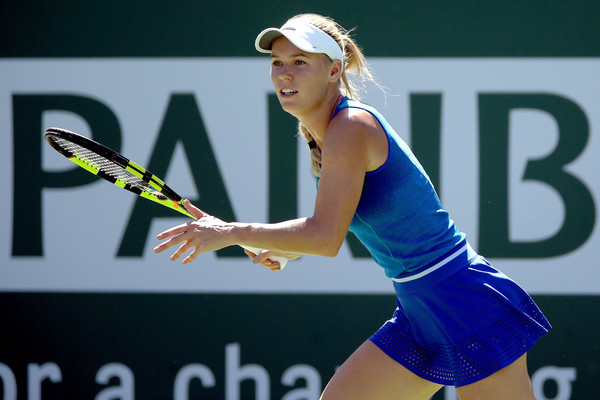 After the completion of the Wuhan Open, former world number one Caroline Wozniacki has secured her qualification for the BNP Paribas WTA Finals Singapore, making her fifth appearance at the year-end tournament.

Having enjoyed one of the best and most consistent seasons on tour and leading the WTA in match wins in 2017 with 53 victories, former world number one Caroline Wozniacki has qualified for the BNP Paribas WTA Finals Singapore, securing the sixth spot of eight. The Danish fan-favorite will be making her fifth career appearance at the year-ending tournament, having most recently reached the semifinals back in 2014 in the first year of the event being held in Singapore.

Coming back from an injury-plagued 2016 before last year’s US Open, Wozniacki completely turned her year around, making a stunning run to the US Open semifinals and sending her ranking skyrocketing after falling as low as 67 in August 2016. The former top-ranked player has been on a tear since then, winning titles in Tokyo and Hong Kong to end 2016 before an incredible 2017 season that has seen Wozniacki reach seven finals, most notably Doha, Dubai, Miami, Toronto, and Tokyo, where she defended her title just a week ago.

“I’m very excited that I’ve qualified for the WTA Finals again,” said the Dane. “I have such great memories of the tournament, especially from 2010, and I can’t wait to get to back to Singapore and play my best tennis in front of the amazing fans there.”

Wozniacki’s best result at the WTA Finals came back in 2010, when she finished the year number one, reaching the final of the year-end tournament back when it was held in Doha. 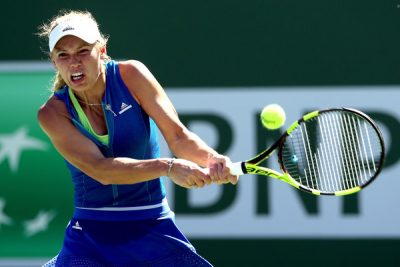 “To play the WTA Finals once in your career is a great achievement, but to qualify for the fifth time is something very special, and positions Caroline to again compete at the year-end finale to hold the prestigious Billie Jean King Trophy.”

Currently the next player to likely qualify for Singapore is French Open champion Jelena Ostapenko, who has a large lead over the eighth spot on the Porsche Race to Singapore,  held by Brit Johanna Konta. Both Ostpaenko and Konta can round out the Singapore field and qualify seventh and eighth depending on results this week at the China Open in Beijing.

Caroline Garcia Wins The Biggest Title Of Her Career In Wuhan