Who Could Capitalise On An Open Wimbledon Draw? - UBITENNIS 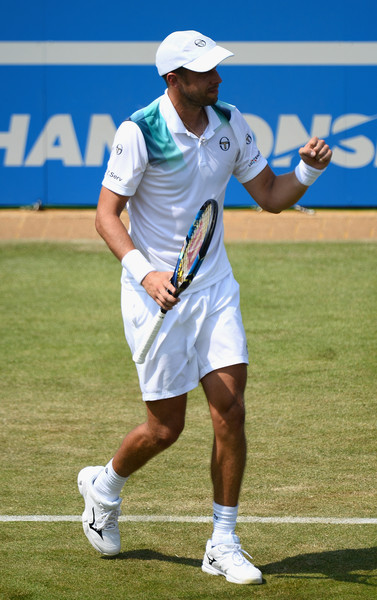 Wimbledon is a couple of weeks away and the Men’s and Women’s draws could be wide open, so who could capitalise on this scenario occurring? Let’s look at some of the contenders…

The rejuvenated big server from Luxembourg has had an amazing 12 months as he has bagged two title in Sydney, Australia and more recently on the grass courts of Holland. He has improved his game massively and has gained a sense of tactical awareness. His big game could prove deadly at Wimbledon and should an open draw occur he could be a contender to lift his first grand slam title. The question can his belief and mental confidence extend as far as the second week of a grand slam? Only time will tell…

The talented Canadian has struggled since her first grand slam final at Wimbledon in 2014 when she lost to Petra Kvitova in straight sets. However the world number 56 should not be overlooked as she can come out with unexpected results at times. Her win against Johanna Konta at last year’s event proved this and she can become a dark horse for the title with her influential power game. The question remains can she really beat the top players consistently over two weeks to garb her maiden major. If she wants to achieve this she needs to be more consistent with her results, but she is an outside contender to capitalise on an open Wimbledon draw.

Here is what Bouchard is capable of: 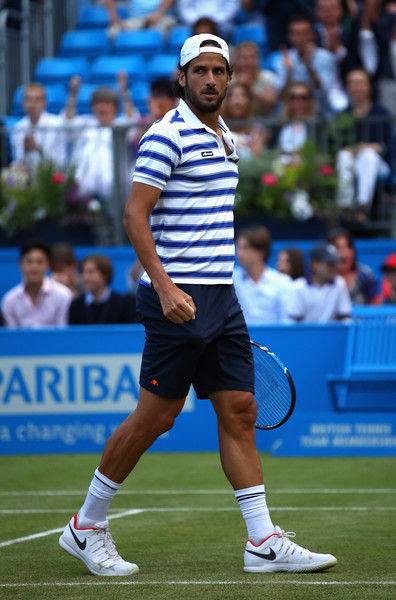 The Spanish veteran hasn’t had the best season in the world in Singles or in Doubles with his partner Marc Lopez. However this is the time of the year where Lopez rises to the occasion unlike most Spaniards, the former Wimbledon quarter-finalist has had a brilliant grass court season so far with a final in Stuttgart and at least a last four place guaranteed in London. This serve and volleyer would benefit from an open Wimbledon draw and could be dangerous in the second week if push comes to shove. 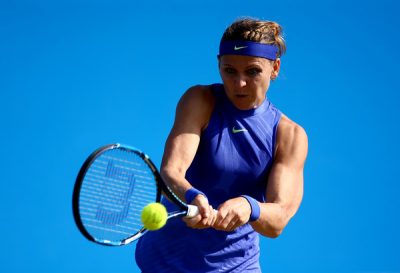 The former grand slam finalist may not be the first player on your mind when thinking of dark horses at Wimbledon, however this Czech Republican could benefit from an open Wimbledon draw. She will be hoping to follow in the footsteps of Petra Kvitova and Karolina Pliskova in the Czech Republic’s female charge in London. She is a former grand slam finalist, so knows what it takes in the latter stages of a major. Semi-Finals in Nottingham and Birmingham will definitely boost her confidence and who knows she may go the distance.