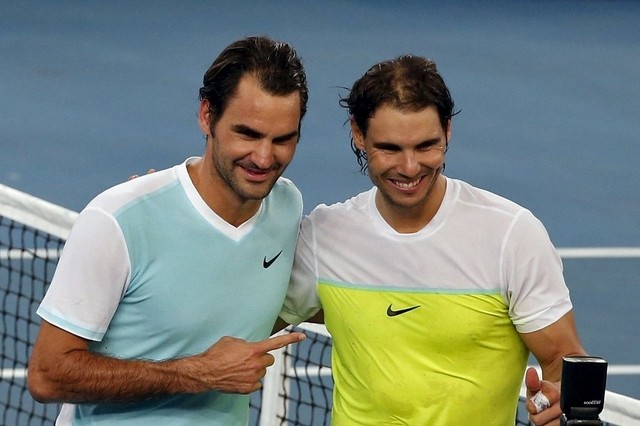 How much have Roger Federer and Rafael Nadal gained from participating in the IPTL (International Premier Tennis League) last year? Almost 4 million each! Breaking down the revenue for hours and minutes played, the calculation seems even more impressing…

Thanks to the Indian Media, who have recently published a research conducted by Super Insight, which allowed to put together a chart for the salary of the Indian athletes who competed in various sports in 2015, we get to know more on the matter. The research took into consideration the IPTL as well as other major events organised in the nation.

We are then allowed to find out how much Roger Federer and Rafael Nadal have been offered to play respectively for the UAE Royals and the Indian Aces, which is a total of 26 million Indian Rupee, almost 4 million dollars. The study grabbed a lot of attention from the media in India, because it revealed how the two tennis stars earned more playing in those few days than full-time members of the national Hockey, Badminton and Wrestling teams, to cite some, earn in an entire competitive season.

Not even Cricket players, who are national stars in India, do earn as much as Federer and Nadal did in an entire season.

A quick calculation conducted by our Italian colleagues of UbiTennis, reveals how Federer has played for 236 minutes, in singles and doubles and also considering the changeovers. Nadal has competed for a total of 245 minutes. That means the two stars gained about 1 million per hour, 16.000$ per minute… 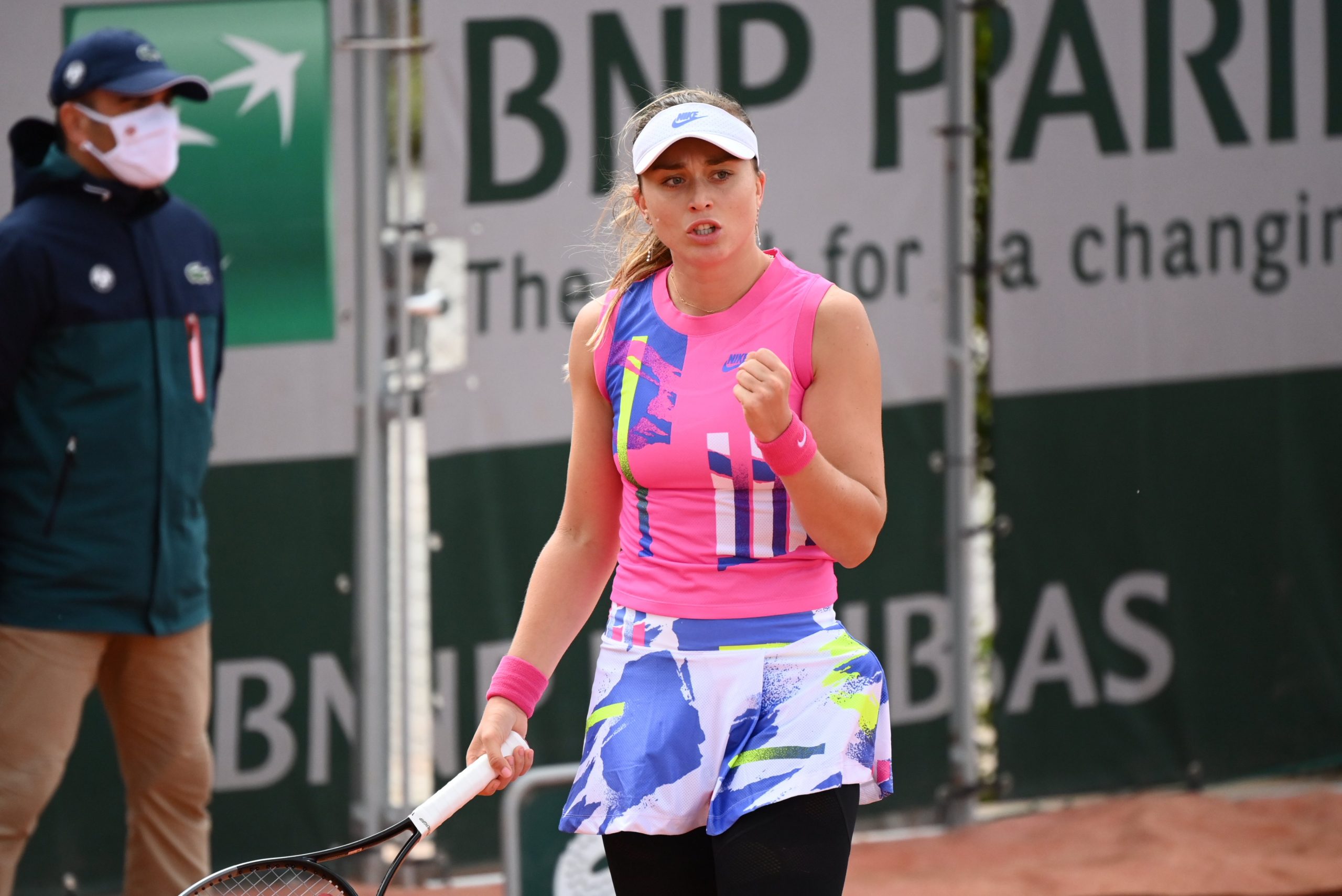