Magdalena Rybarikova Hits the Miss of the Year at Indian Wells. How did She do it? - UBITENNIS 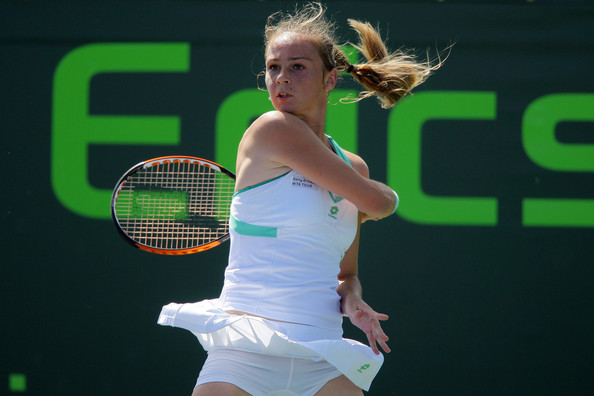 Magdalena Rybarikova upset Belinda Bencic in the third round of the BNP Paribas Open in Indian Wells, thanks to a great attacking game and professional tennis skills.

That said, the Slovak has now officially been nominated for “Miss of The Year”, after managing to hit out in the corridor a smash she hit just two inches from the net.

Check out the incredible missed shot:

Safe to call this the miss of the year. pic.twitter.com/vOKsYUGK2F

How did she do it?

Related Topics:wta indian wells
Up Next