Roberta Vinci Will Play Her Last Season in 2016 - UBITENNIS 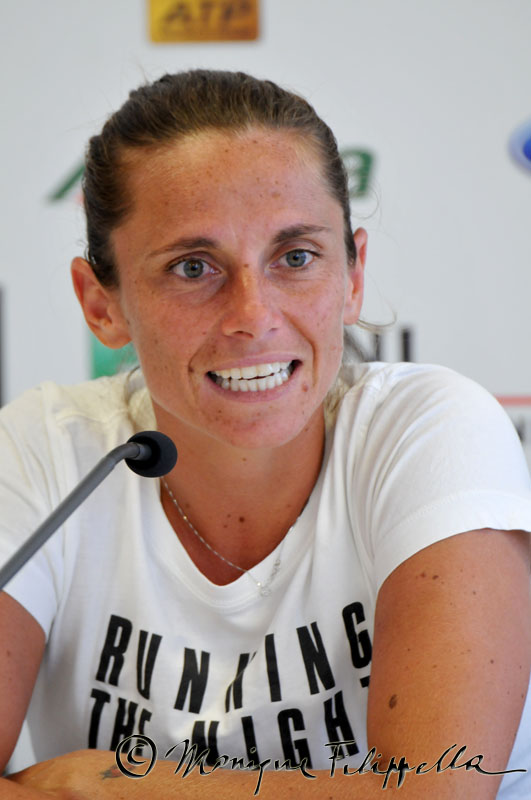 Roberta Vinci talked to the media after losing to Venus Williams in Zhuhai and revealed that 2016 will be her last season on the WTA tour.

Roberta Vinci was ousted in straight sets in the semi-finals of the WTA Elite Trophy tournament in Zhuhai by Venus Williams. The 32-year-old Italian played her last match in the 2015 season and meeting the press after the match revealed the next will also be her last season on the WTA tour.

A finalist this year at the US Open, Vinci has climbed the rankings as high as World No.11 in 2013. Losing to Flavia Pennetta in the first historical all-Italian Grand Slam final, seeing her long-time friend and US Open champion shock the tennis community announcing her retirement at the end of the season. Roberta decided to announce her plans for retirement in Asia, not looking for a big shocker, but rather calmly and maturely revealing her thoughts and current dreams of life after tennis.

“For me, next year is the last,” told Roberta to the reporters in Zhuhai “probably I don’t change my mind but you never know. I don’t want to play more and more and more. I had success, I had victories, but sometimes it is time to change and stop”.

Vinci will try to break into the top 10 for the first time in her career next year, following in the footsteps of fellow Italians Francesca Schiavone, Sara Errani and Flavia Pennetta.

Kei Nishikori dismisses injury concerns ahead of the ATP Finals

David Ferrer stumbles, but finishes on a high note in win over John Isner 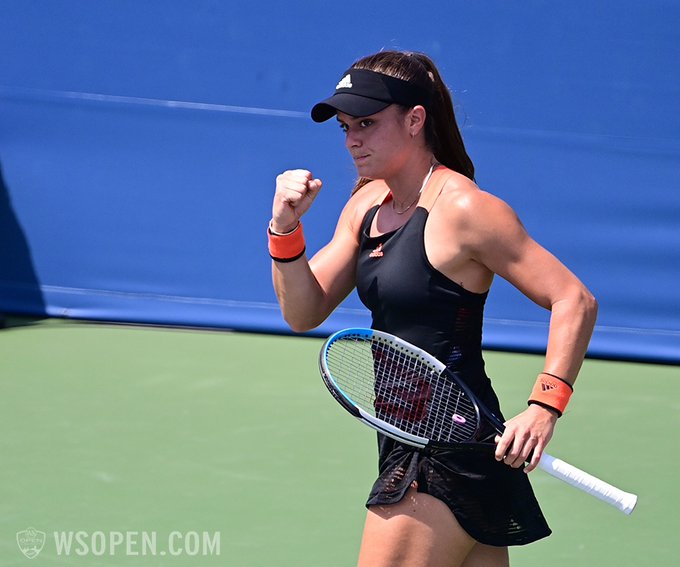 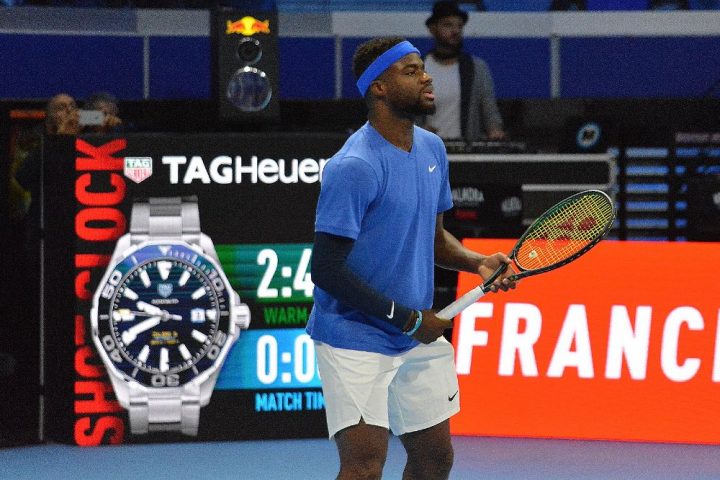