Marin Cilic: “I'm very happy with this 10 days. Played very good tennis, maybe in some matches the best ever” - UBITENNIS

Q. Tough one today from the position you were in. Do you feel it was a missed opportunity?

MARIN CILIC: Yeah, I would say so. Even though, I mean, third set Novak had a lot of chances my serve a couple times 15-40. Eventually I made the break on 5-All, and then I hit the net on the first point at 6-5.

That changed the momentum around. Lost my service game. Then I eventually won that third set tiebreak.

I felt it sort of took out a bit more energy than it should have for that third set. Mentally, as well.

What was sad was the beginning of the fourth. I gave him the opportunity to come back in the match. He went to 3-Love, 4-Love lead in that fourth set.

From that moment I felt I need to, you know, come back in the game, but sort of I didn’t have any chances to do that unfortunately.

Q. Were you nervous at the start? You didn’t get going in the first set, did you? Why was that?

MARIN CILIC: Yeah, I just didn’t open it up good. I would say that my serve wasn’t working as well as in the first four matches. I mean, it’s a bigger occasion. Novak is returning better. I don’t know what decided for that.

But, yeah, Novak also played well in that first set. I just missed more first serves, and then the second serve I didn’t win many points. Later I got into that rhythm and I felt very comfortable after that second set.

Just I felt that against these players, I mean, these top guys, you give them a chance to come back they don’t let you come back anymore. So that was, I think, disappointing in the end.

But, yeah, we all have to be satisfied.

Q. He changed his shoes at the start of the fourth set and it seemed to make quite a big difference.

MARIN CILIC: I mean, when you play on the courts, the longer it goes, especially behind the baseline, that dry grass gets cut, and then on the top of the grass stays this part of the grass which then makes it slippery.

I slipped a couple times, but I don’t think that made a big difference.

Q. So it was a tough road, but you feel like you’re moving forward compared to last year?

MARIN CILIC: For sure. I’m very happy with this 10 days. Played very good tennis, maybe in some matches the best ever. So I’m very satisfied with that and very positive for next tournaments.

I had a good chance today. I mean, I played against one of the best in the world. It feels a pity always when you have some chances and you lose, but, yeah, it’s a big progress.

Wimbledon: Dimitrov takes out the defending champion Murray in straights 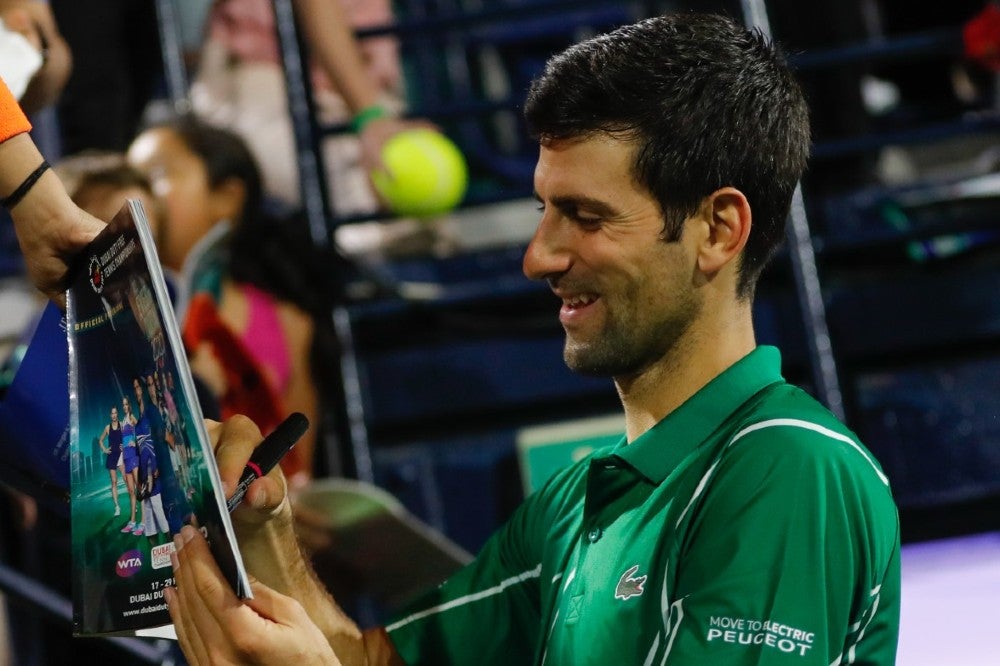 Djokovic set up a semifinal against Gael Monfils, who won the all-French clash against Richard Gasquet 6-3 6-3 after 73 minutes. Monfils broke serve twice in the fifth and ninth games to win the first set 6-3 and went up a 5-1 lead with two breaks. Gasquet pulled back one of the two breaks, as Monfils was serving for the match at 5-1. Monfils served out the win on his first match point.

Monfils is seeking his third title of the year after winning two consecutive tournaments in Montpellier and Rotterdam. 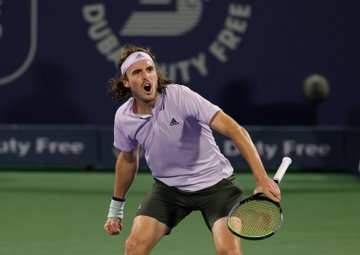