Roland Garros 2014: How to grow old gracefully with Tennis - UBITENNIS

TENNIS ROLAND GARROS 2014 – This year should be known as a banner year for growing old gracefully with tennis as the sport of a lifetime. There are 38 men over the age of thirty. This is the oldest group ever assembled to compete at Roland Garros. From Paris, Cheryl Jones

As usual, at least for the last nearly ninety years, the last month of spring always brings Roland Garros and for the past few years – buckets of rain. Even with the overcast skies and brief periods of showers, the crowds were buzzing with excitement. Children carrying grossly oversized tennis balls were anxiously seeking out their idols, hoping that they would be able to collect an autograph or two. The scene isn’t right out of a Norman Rockwell painting, but if he was French and living in the twenty-first century, he would feel right at home creating a portrait of the happy faces, filled with anticipation of spectacular terre battue play for a magazine that could be the French version of the Saturday Evening Post – “Samedi Soirée Poste”, as it could be known.

Alas, that is a fantasy. The real Roland Garros is filled with top of the line tennis players. Along with the opening day draw, there are oddities and factoids that would thrill anyone with an appetite for trivia, as it relates to players in competition. (Trivia is defined as, details, considerations, or pieces of information of little importance or value.) Actually dictionaries might have been too quick to generalize when spelling out this definition. Today, it seems as if every little thing might have an impact somewhere down the line, and 2014’s Roland Garros information could fit into that defined useless category, but in reality, it is important. Actually it’s a part of history and the books will have the information packed away for opening at some later date.

The men and women’s draw each has 128 participants. This year should be known as a banner year for growing old gracefully with tennis as the sport of a lifetime. There are 38 men over the age of thirty. This is the oldest group ever assembled to compete at Roland Garros, surpassing 2012 when there were 37. It will be interesting to see how the oldsters progress this year. (It is difficult to think of anyone who is under forty as old, but in tennis, there are rocking chairs waiting in the wings once a player has blown out thirty candles on their birthday cake.)

Roger Federer, one of those oldsters is 32, soon to be 33. He has moved on to the next round, defeating Lukas Lacko of Slovakia, 6-2, 6-4, 6-2. He, along with Gaston Gaudio is the only other man to have taken the title home, other than Rafael Nadal over the past ten years. Federer has been a busy guy this year dealing with a lot more than tennis. His wife, Mirka gave birth to their second set of twins on May 6, 2014. The two boys joined his daughters who will be five in a few months. The girls, Myla Rose and Charlene Riva, are big sisters to Lenny and Leo. The Swiss maestro has always done things in a big way, and something tells me that the world of tennis will be watching the children for signs of their father’s magnificent command of the game. He seemed relaxed and confident today as he moved on to face Diego Schwartzman, a qualifier from Argentina, in the next round. His success will be the top of many not so trivial conversations if his winning ways continue.

Another point for the trivia books that is evident here in Paris is the lack of American players after the first few rounds. It has been a very long time since anyone advanced beyond the first week. Robby Ginepri made it through to the round of 16 in 2010. John Isner advanced to the next round by defeating Pierre-Hughes Herbert, 7-6, 7-6, 7-5. Isner has the record for the longest match in Roland Garros history and as a topper, at Wimbledon he and Nicolas Mahut battled for three days for “the” longest match in history. It was an exhausting match that took over 11 hours and 5 minutes of playing time. The final set was a doozy, ending up at – 70-68. At twenty-nine, he is inching toward the oldster’s club, but today he was an American who moved forward with gusto, joining his compatriot, Sam Querrey who defeated Italian, Filippo Volandri 7-6, 6-4, 6-3. Hope seems to be percolating for the Americans. This might be the year where the second week will not be American-less. Tomorrow will offer up other opportunities when Michael Russell faces Alejandro Gonzales who is Colombian, and Donald Young will face Dudi Sela, an Israeli.

Yes, there are American women in the competition, but they have fared so much better than the men, with Serena Williams as the defending champion. She easily dispatched her French opponent, Alize Lim today, 6-2, 6-1. Her sister, Venus, who has been dealing with a myriad of serious health issues during the past several years, felt some magic again and managed to pull out a good win over Belinda Bencic of Switzerland, 6-4, 6-1. (At 33, Venus is in the women’s version of the oldsters group, along with Serena who is 32, and more fit than ever.)

This is Roland Garros and it is a big part of why I love Paris in the springtime. There’s magic on the terre battue. Tomorrow it may sizzle, and it’s not quite summer!

Kei Nishikori bounced from the French Open in 1st Round 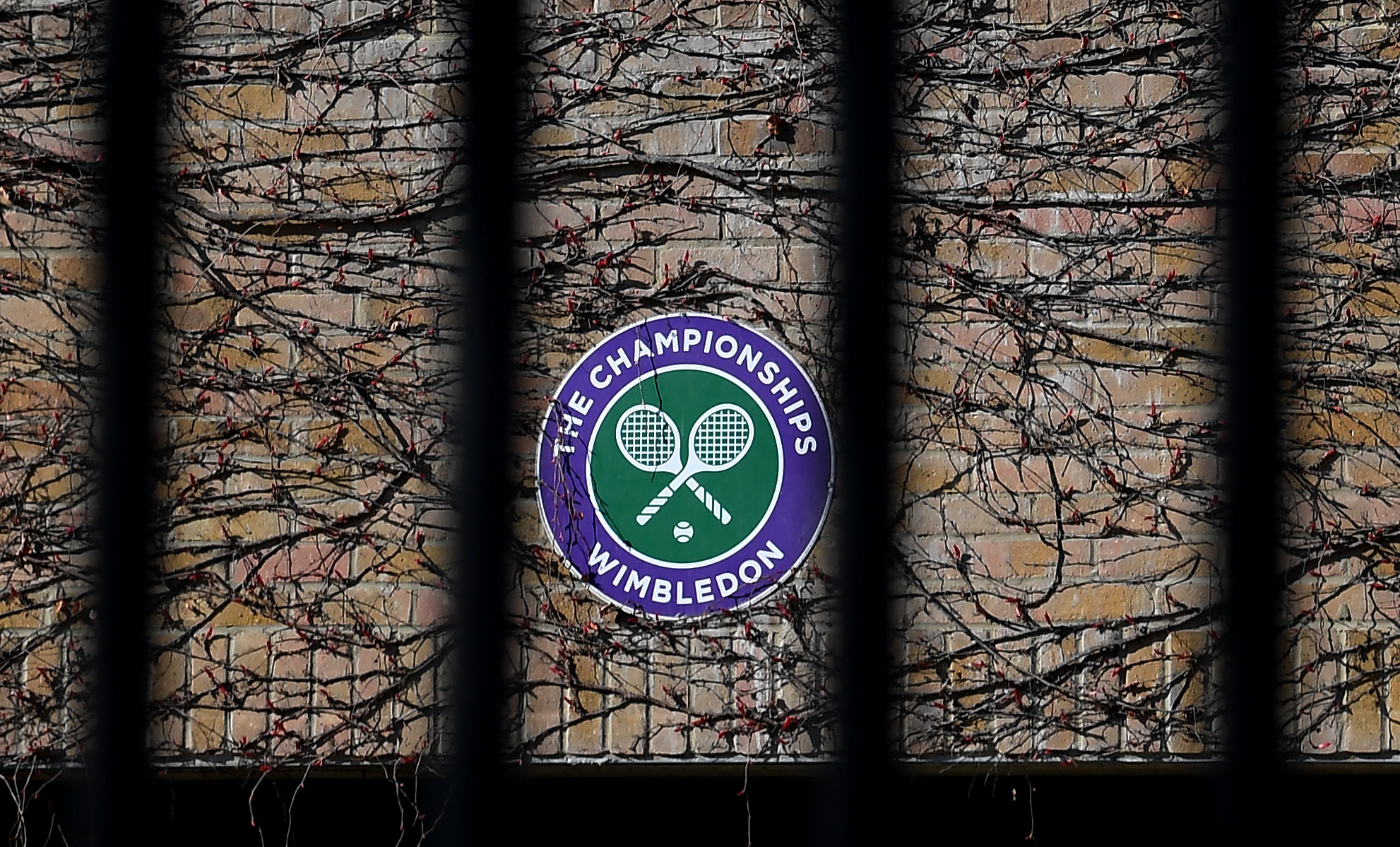