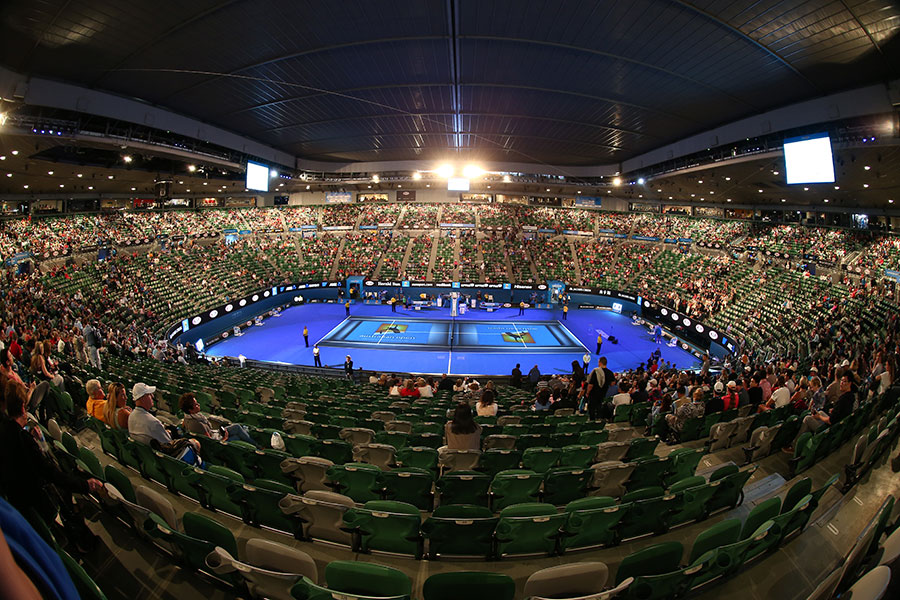 TENNIS – Del Potro will have to undergo an operation on his wrist. Hewitt records his 600th win. Nieminen and Tomic recorded the quickest match in ATP history. World No.4 Victoria Azarenka will miss the 2014 Monterrey Open, starting on 31st March and goodbye Paris Open. Joshua Bosco

According to Argentine Media, World No.8 Juan Martin del Potro will have to undergo an operation on his left wrist, missing the rest of the season for rehabilitation. He had surgery on his right wrist in May 2010 just months after winning the US Open, his first and only (for now) Grand Slam title.

After a poor 2011, he finally made his comeback in 2012 winning the Bronze medal at the London Olympic Games and this year he was looking forward to reclaiming a spot in the top rankings. After winning the Apia International Sydney at the beginning of the season, he lost in just the second round of the Australian Open. After six weeks off the court, he returned for the first round in Dubai against Devvarman, but had to retire mid match after losing the first set 7-6.

He then missed Indian Wells and he has now withdrawn from Miami to travel to Minnesota to discuss undergoing surgery with American specialist Richard Berger, the same surgeon who operated him in 2010.

Lleyton Hewitt finally recorded his 600th win on the ATP tour, becoming just the 21st player to reach the milestone and only the 3rd active player to do so. He joined Roger Federer (943) and Rafael Nadal (676) in the elite club after defeating Robin Haase 3-6 6-3 6-3 in the first round at Miami.

His first win came 16 years ago in Adelaide in 1998, when he defeated Scott Draper in his first round match.

World No.55 Guillermo Garcia Lopez also reached a milestone in Miami, winning his 200th career match against 23rd seed Gael Monfils, reaching the third round of the Sony Open for the first time.

Bernard Tomic and Jarkko Nieminem recorded the quickest match in ATP history in their first round encounter at the Sony Open. The Australian, who was playing his first tournament since undergoing surgery on both hips in January, lost 6-0 6-1 to Nieminem in just 28 minutes and 20 seconds.

The previous record belonged to Greg Rusedski and Carsten Arriens’ 1996 match which lasted a whole 29 minutes.

World No.4 Victoria Azarenka will miss the 2014 Monterrey Open, starting on 31st March, due to the foot injury that has been bothering her since the beginning of the season. It’s the second year in a row that she has withdrawn from both Miami and Monterrey due to injury.

According to the Monterrey tournament director, the Belarusian still needs a couple of months to recover from her injury: if this is true, it would mean that Azarenka will miss the best part of the clay court season and  could be out until  Roland Garros, the second Grand Slam of the season.

The Open GDF Suez has been renamed “L’Open de Paris Coubertin” and will move to Toulouse next year. The women’s tournament, held in Paris since its first edition in 1993, will be held in Toulouse for at least five years and will keep its Premier level status.

Usually held the week after the Australian Open, the tournament will now move forward a week and next year it will run from 7th to 15th February.

Nadal cruises to the fourth round in Miami