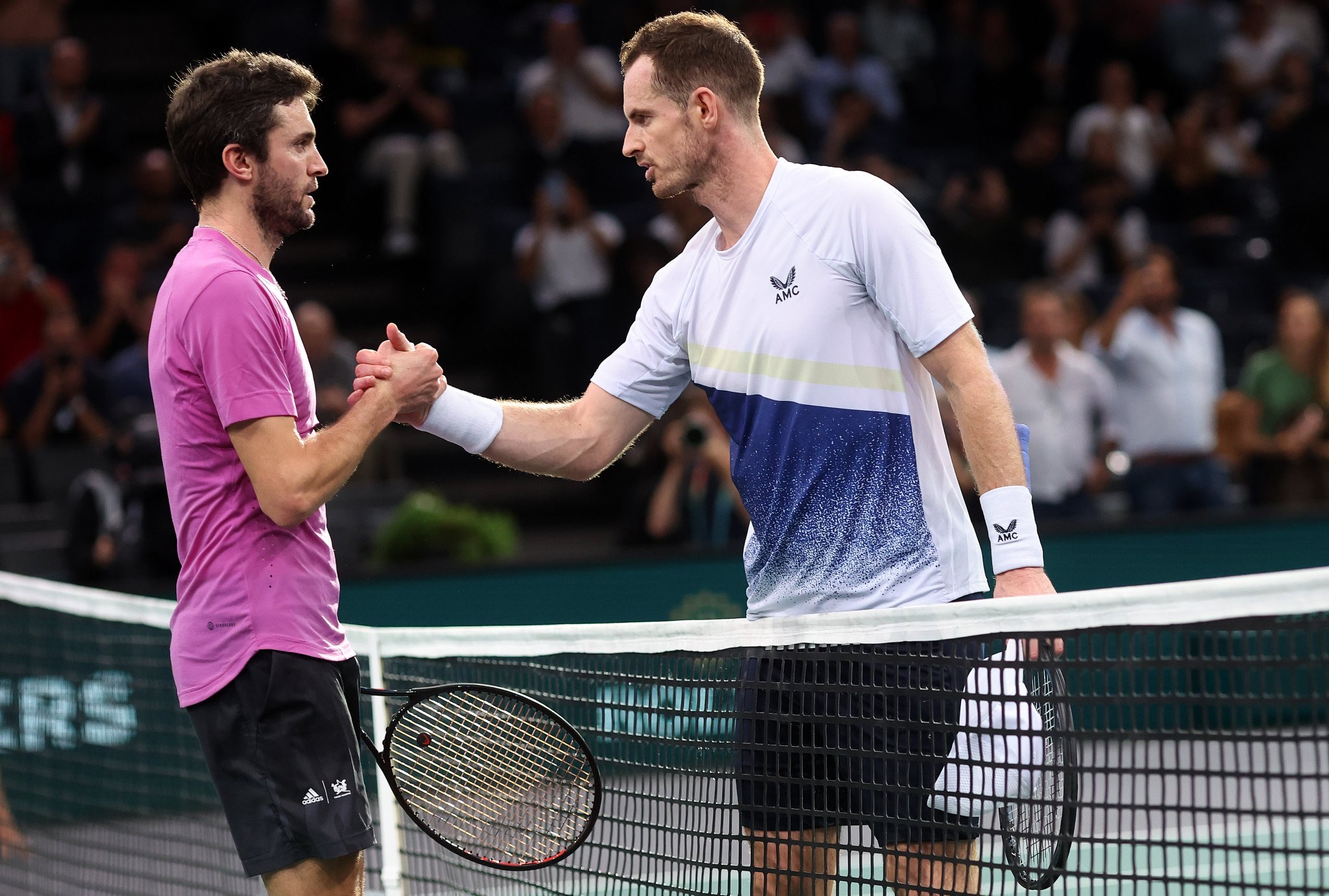 Andy Murray remains uncertain over when his retirement from tennis will be after exiting the opening round in Paris-Bercy.

Murray produced a poor performance on Monday evening as Gilles Simon extended his own career after the Frenchman won a brutal match 4-6 7-5 6-3.

The Brit was in control for most of the contest but ultimately fell to the raucous Parisian crowd and Simon’s brutal baseline play as his season ended in disappointing fashion.

Now Murray ponders his future with the 2022 season having ups and downs throughout the year.

Speaking to Eurosport Murray spoke about the retirements of Serena Williams and Roger Federer with the three time Grand Slam champion admitting there is no perfect way of retiring, “I’m aware that I’m not going to be able to play forever,” Murray admitted in an exclusive interview with Eurosport.

“I know that. From this year, the way people finish is different for everyone. It’s very rare that you get a perfect ending. Serena had a good run at the US Open, played well and had some great results.

“So there are all different ways of doing it and there is no right way, there is no wrong way and there is no perfect way to finish, and it is just what feels right for you. Who knows when that will be [for me]?”

It would take a great effort in the off-season for Murray to realistically compete for big titles next season with next season’s Wimbledon being a big date in terms of Murray’s potential retirement.

The world number 48 will look for a more consistent season next year with big wins in 2022 being cancelled out by inconsistency.

Also in the interview Murray admired the way tennis has celebrated the careers of players that have experienced longevity, just like Simon has, “It is nice to see how much the sport means to these players and I think the ones that last the longest on the tour and that play for 15-20 years, the reason why they do it for such a long time is because they love it,” Murray said.

“They love the sport and it is nice to see them getting the send-off from the public. I don’t think players play to be loved by the public but I think it’s nice to feel loved and respected by them when you’re coming towards the end of your career, and it’s been nice seeing all of those players get that love, which maybe they don’t get as much during their career.

Rafael Nadal Not Fighting For World Number One During Tour Return