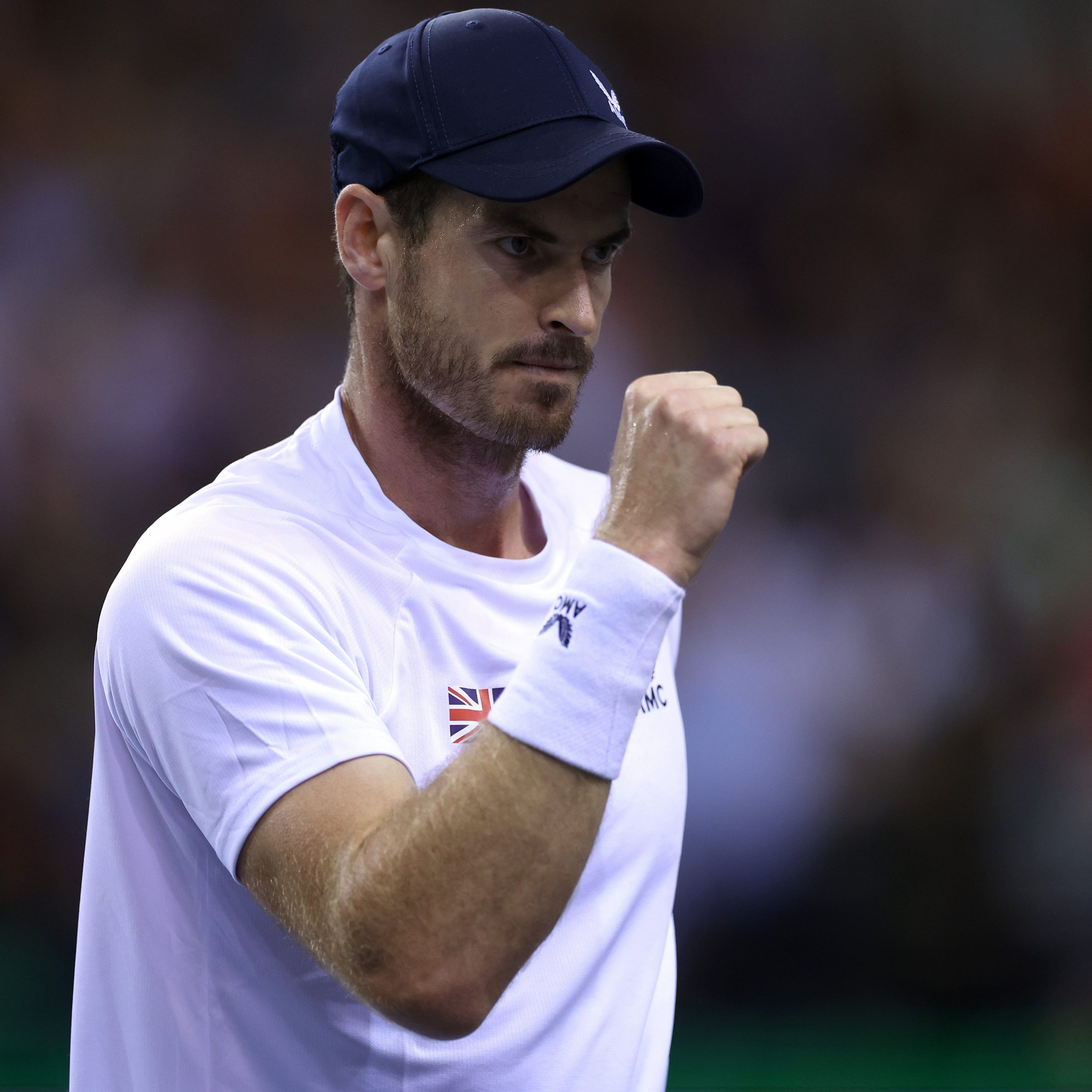 Andy Murray has pondered his Davis Cup future after Great Britain exited the group stage of the tournament.

Despite having home advantage in Glasgow, Great Britain’s Davis Cup journey is over after losing their opening two ties.

A close battle from Andy Murray and Joe Salisbury but the Brits fell short against Wesley Koolhof and Matwe Middelkoop 7-6(0) 6-7(6) 6-3.

This means that Sunday’s tie against Kazakhstan will be a dead rubber as the USA and Netherlands have already qualified for November’s finals.

Speaking after the match Murray made a shocking admission that he doesn’t know how many more opportunities he will have in the future in the Davis Cup, “When you get to my age and this stage of your career, I don’t know how many opportunities I’ll get to still be part of this team,” Murray told the BBC Sport website.

“We’ve got a lot of depth now in the singles and the doubles. Because of that, it makes it tougher. I’m thinking the same thing right now … should I have played or should Neal have played.”

The three-time Grand Slam champion was clearly disappointed with the performance of the team as he reflects on whether he will be a part of the team in the future.

Speaking of the team, captain Leon Smith was questioned about his decision-making over the tie with world number three doubles player Neal Skupski, not playing any of the Group Stage rubbers.

Smith said he backed his decision and takes full responsibility over the decisions, “Is it that controversial to put your two highest ranked singles players out there? No,” Smith told the BBC Sport website.

Britain will now play February’s qualifiers along with the other teams who were knocked out in the Group Stages.