After Doubts Over Her Return, Serena Williams Remains Coy About The Future - UBITENNIS 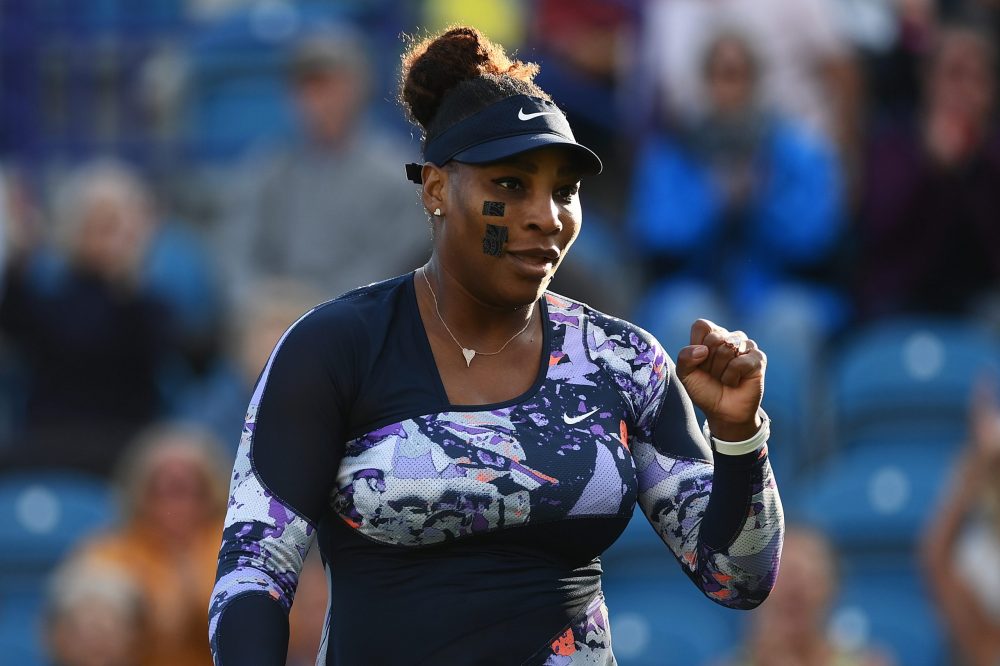 Serena Williams admits she contemplated stepping away from tennis permanently during her lengthy hiatus from the sport.

The former world No.1 returned to competitive action on Tuesday at the Eastbourne International for the first time in almost a year. Williams last played in the first round at Wimbledon where she had to retire from her opening match against Aliaksandra Sasnovich due to injury. Her lengthy absence has resulted in the American plummeting down the world rankings to 1204th.

“Did I ever doubt I would return? Absolutely, for sure. I would be dishonest if I said it wasn’t (on her mind) and now my body feels great,” said Williams.

This week the 40-year-old is beginning her latest comeback by playing in the doubles tournament alongside Tunisia’s Ons Jabeur. The duo got off to a winning start by fighting back to defeat Sara Sorribes Tormo and Marie Bouzkova 2-6, 6-3, 13-11, in the first round at Eastbourne. Both players have opted to just play doubles at the tournament this week ahead of Wimbledon where Williams has received a main draw wildcard and Jabeur will be the third seed.

“When we saw her name in, it was immediately like, OK, she would be great to play with,” the 23-time Grand Slam champion explained when asked why she chose to play doubles with Jabeur.
“I love her game, I love her style of play. She has a great volley, clearly has a great drop shot and she has been having a phenomenal couple of years.
“It just made a lot of sense, it was a good solution for me.”

In recent months there has been mass speculation over Williams’ future in the sport. She is currently the third-oldest player to have a WTA singles ranking of any kind after her sister Venus and 58-year-old Sylvia Schenck, who is ranked 1432nd in the world. During her record-breaking career she has won 73 Tour titles, spent 319 weeks as world No.1 and has earned more than $94.5M in prize money.

The question is how much longer will Williams continue playing for? When asked about her future following her opening win in Eastbourne, she refused to go into any kind of speculation.

“You know what I am literally taking it one day at a time. I really took my time with my hamstring injury so I am not making a ton of decisions after this,” she said.
“I did a lot of non-training in the beginning obviously and after I couldn’t play New York I went cold turkey of not working out.
“It felt good but I always try to stay semi-fit because you never know when you are going to play Wimbledon.
“I love tennis and I love playing otherwise I wouldn’t be here but I also love what I do off the court.”

In Eastbourne Williams and Jabeur will take on Chan Hao-ching and Shuko Aoyana in the second round.