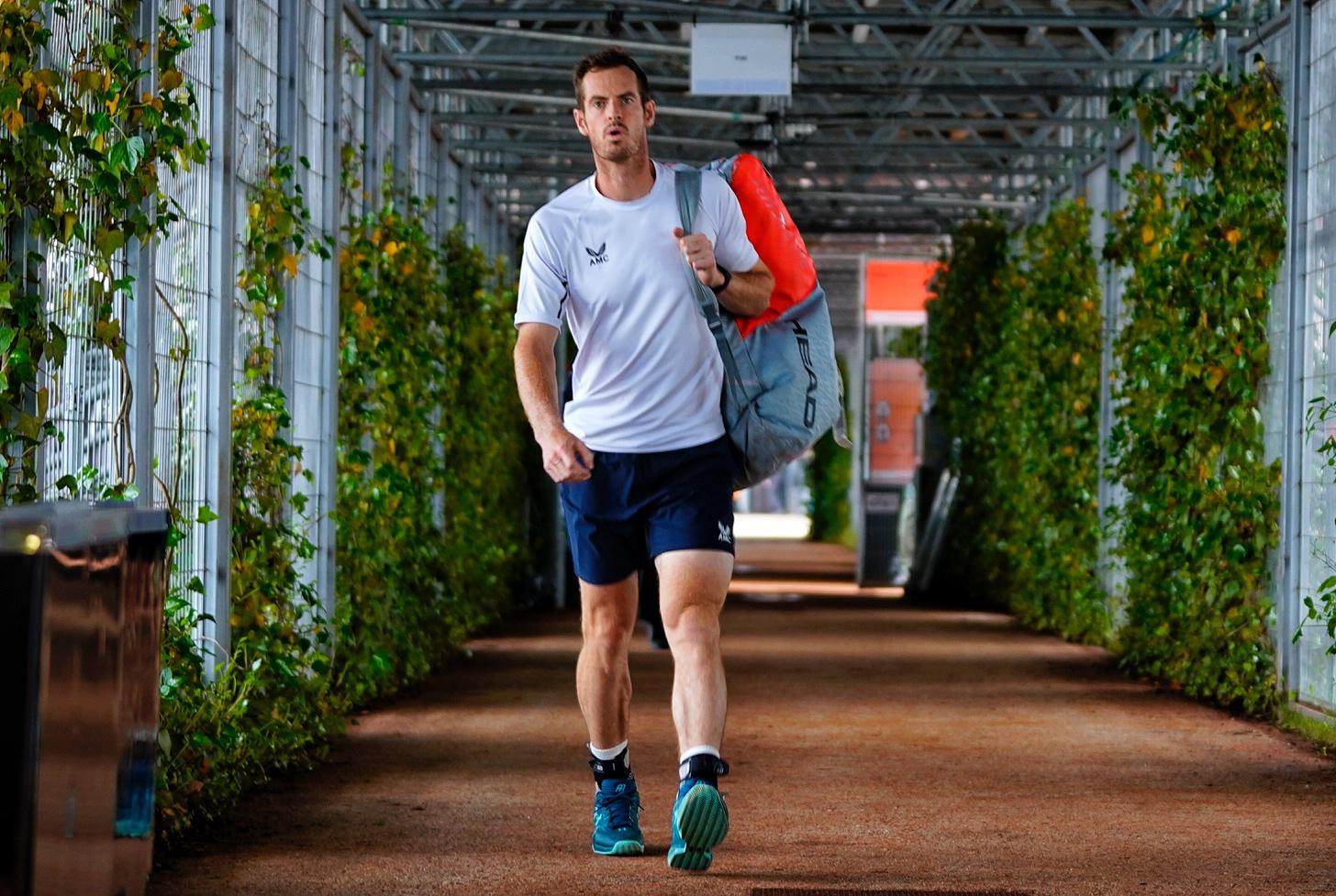 For the first time in nearly a year, since Roland Garros to be exact, Rafael Nadal and Novak Djokovic are playing in the same event.  They are both in the top half of the men’s singles draw, along with the ATP’s biggest breakout star of the last 12 months, Carlos Alcaraz.  The bottom half includes defending champion Sascha Zverev and Monte Carlo champ Stefanos Tsitsipas.

Main draw action is well underway in Madrid.  The men will play first round matches on Monday, while the women are already onto third round action.  The WTA draw has seen some significant upsets through two rounds, with top names like Aryna Sabalenka, Paula Badosa, Maria Sakkari, Garbine Muguruza, and Naomi Osaka knocked out of the draw.

Each day, this preview will analyze the two most intriguing matchups, while highlighting other notable matches on the schedule.  Monday’s play gets underway at 12:00pm local time.

Coco Gauff (14) vs. Simona Halep – Not Before 4:00pm on Manolo Santana Stadium

Three years ago at Wimbledon, when Gauff made her breakthrough at the age of 15, it was Halep who ended her run, with a straight-set victory in the round of 16.  They met again two months ago at Indian Wells, where the result was the same.  This is not a good matchup for Coco, as per power is thwarted by Simona’s speed and defense.  That will be even more true on clay, the only surface they are yet to play on.  Halep was excellent in the last round, comfortably eliminating second-seeded Paula Badosa 6-3, 6-1.  These players certainly will have plenty of knowledge regarding the other, as Patrick Mouratoglou works with them both.  But on this day, Simona is a clear favorite to remain undefeated against the 18-year-old American.

It is odd to have these Major champions playing in the first round, but they required a wild card and a  protected ranking to get into the tournament as they both try to rebuild their ranking after extended injury layoffs.  Murray seemed to be gaining momentum last fall, yet since reaching the final in Sydney to start this season, he’s failed to win consecutive matches.  The 34-year-old Brit had vowed to skip the clay court season, as he’s only played one match on this surface in the past five years, since his hip issues began at the 2017 French Open.  But Andy is feeling healthy and decided to get some match play on clay ahead of the British grass court season.  Thiem was forced to delay his return from his wrist injury multiple times, and has lost all three matches he’s played this spring.  A year ago, Dominic was a semifinalist here, though he hasn’t won a match since last May in Rome.  They have split four previous encounters, with their only clay matchup going to Thiem, which occurred five years ago in Barcelona.  But considering the Austrian’s lack of match play, Murray should be favored to prevail on this day.

Ons Jabeur (8) vs. Belinda Bencic (11) – Bencic has taken both their previous meetings, which were both on clay, and includes the final of Charleston just last month.  Belinda needed nearly three hours to overcome Karolina Muchova in the last round, while Jabeur also played a three-setter, against Varvara Gracheva.

Victoria Azarenka (15) vs. Amanda Anisimova – 20-year-old Anisimova is the player who upset Sabalenka, the defending champion, in the opening round.  She followed that up with another three-set win over Petra Martic.  Azarenka reached back-to-back Madrid finals in 2011 and 2012, but has only contested 14 matches here since.  This will be their first career meeting.

Related Topics:Madrid Open
Up Next

Will Grigor Dimitrov perform at the Madrid Masters?

Daniil Medvedev’s bid for momentum heading into the US Open has continued in Cincinnati. 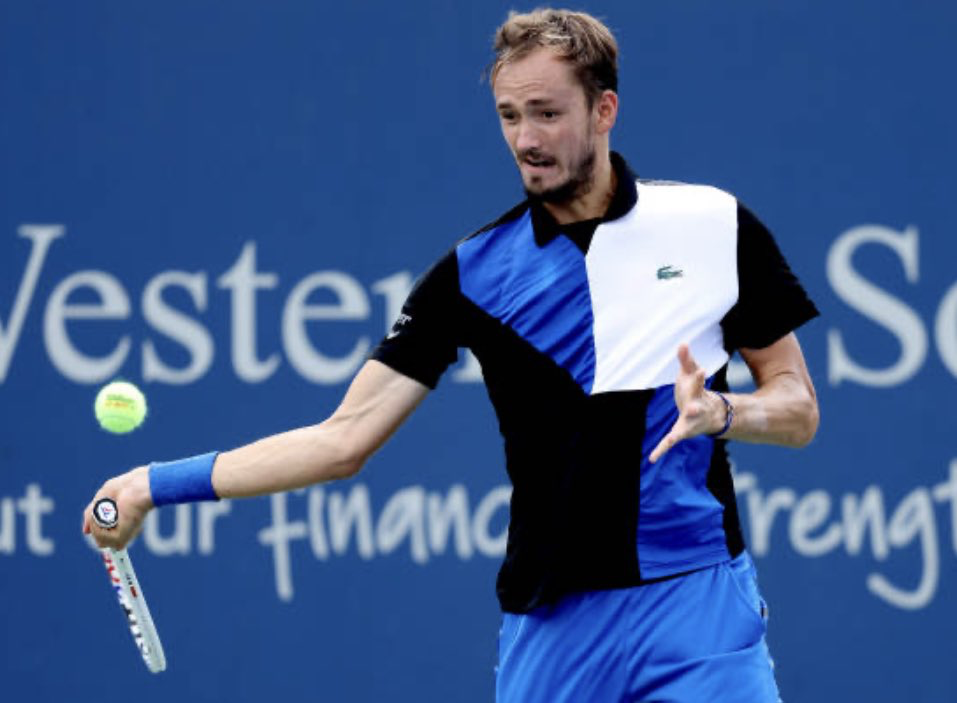 Daniil Medvedev is into the semi-finals of a Masters 1000 event for the first time this year after a 7-6(1) 6-3 victory over Taylor Fritz.

The world number one was too resilient for the impressive American as he reached the last four at a Masters 1000 event for the first time this year.

Medvedev had to survive a wall of aggression from Fritz and was forced to save all six points faced before the world number one proved why he is the best player in the world.

“I feel like me and Taylor served good, even if we aren’t John [Isner] maybe! I knew that it was going to be a tight match. The first set he was on top of me a little bit. He had many more chances than I did on my serve, but I managed to stay in.

“There were some set points where I could have missed and no one would have talked about it, it would have been normal. But I managed to stay in the set and that helped me win the match.”

Medvedev is now 14-4 at the hard court event and clearly enjoys playing in Cincinnati having won the title in 2019 as well as reaching the semi-finals last season.

Another record that Medvedev can boast is that he is 20-6 in tiebreaks at Masters 1000 level this season and that is something he is very proud of, “That is great because tie-breaks are a fine thing,” Medvedev said.

“We call it a lottery and I do think it is this way a little bit. I remember when I had the crazy run in 2019. I think someone told me once that I won a lot of tie-breaks in a row.

Medvedev will aim to continue his US Open preparations on Saturday when he takes on Stefanos Tsitsipas or John Isner in the semi-finals.

Should the Russian win he will reach his fifth final of the season after finals at the Australian Open, S-Hertogenbosch, Halle and Los Cabos.

Rafael Nadal has injury doubts heading into his search for a 23rd grand slam title in New York. 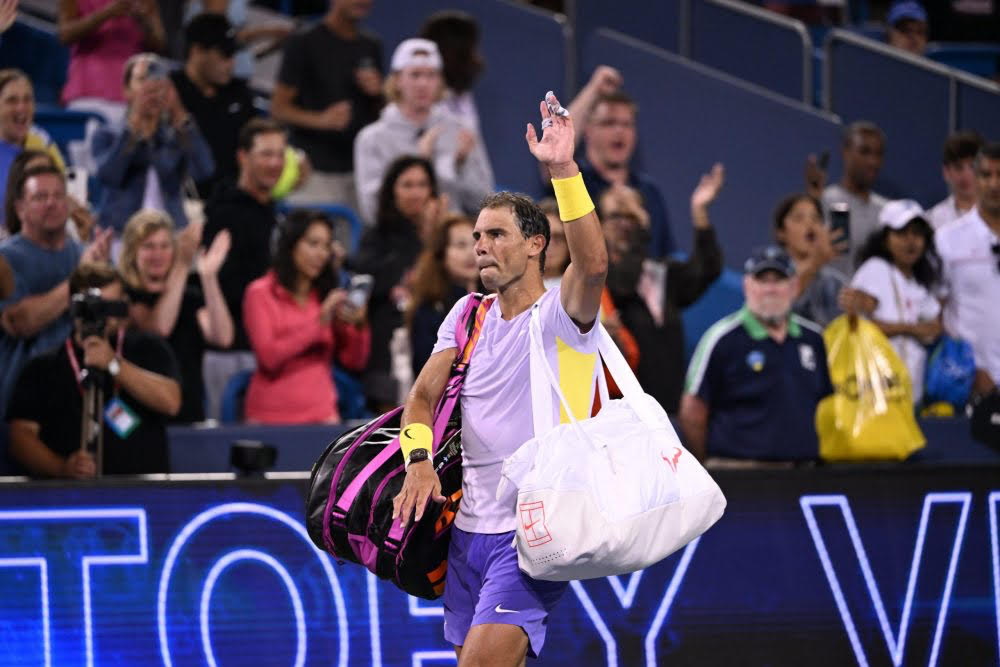 Rafael Nadal will look to repeat successes from Melbourne and Paris by answering his doubters with triumph in New York.

The Spaniard enters the last grand slam with injury doubts having only just come back from an abdominal injury suffered in his Wimbledon quarter-final against Taylor Fritz.

It was injury that saw his calendar grand slam dream come to an end and ever since then has been recovering in the hopes of finishing the grand slam year strong in New York.

However in his first match back Nadal was defeated in three sets to Borna Coric in New York which has put doubts on whether the Spaniard can be a threat in the US.

Nadal will likely not have to worry about Novak Djokovic but a victory in New York could see him be world number one with current number one Daniil Medvedev defending the title.

The likes of Medvedev, Carlos Alcaraz and Stefanos Tsitsipas will be standing in Nadal’s way and if the Spaniard isn’t match-fit then he could face an early exit.

However as tennis pundit Barbara Schett pointed out, ruling out Nadal at this stage would be foolish and the Spaniard always raises his level at the grand slams, “The match is always different from practice,” Schett told Eurosport.

“And whoever had an abdominal injury and a tear on the abdominal muscles knows how it feels. You have to be extremely cautious. You’re worried that you’re going to reinjure it again.

“And I think that’s what we’ve seen on Wednesday. When he played against Coric, he was a little bit uncertain how the body was going to hold up. And for sure he’s going to feel better and better.

“If there’s no damage to the abdominal muscle, then he still has a week and a half to improve his health, to improve the trust also that he can extend and he can’t bend on the serve because that’s the trickiest shot, the serve and the smash.

“When that is the case, Rafa Nadal certainly can be dangerous again at the US Open. I mean, he’s so fired up at every single Grand Slam. We’ve seen this year playing the best tennis of his life. You can never, ever write him off.”

Nadal is currently undefeated at grand slams and if fit, the Spaniard will certainly fancy himself to win another seven matches at the US Open this year.

Whatever it should be interesting to see if Nadal improves before the US Open with the tournament starting on the 29th of August. 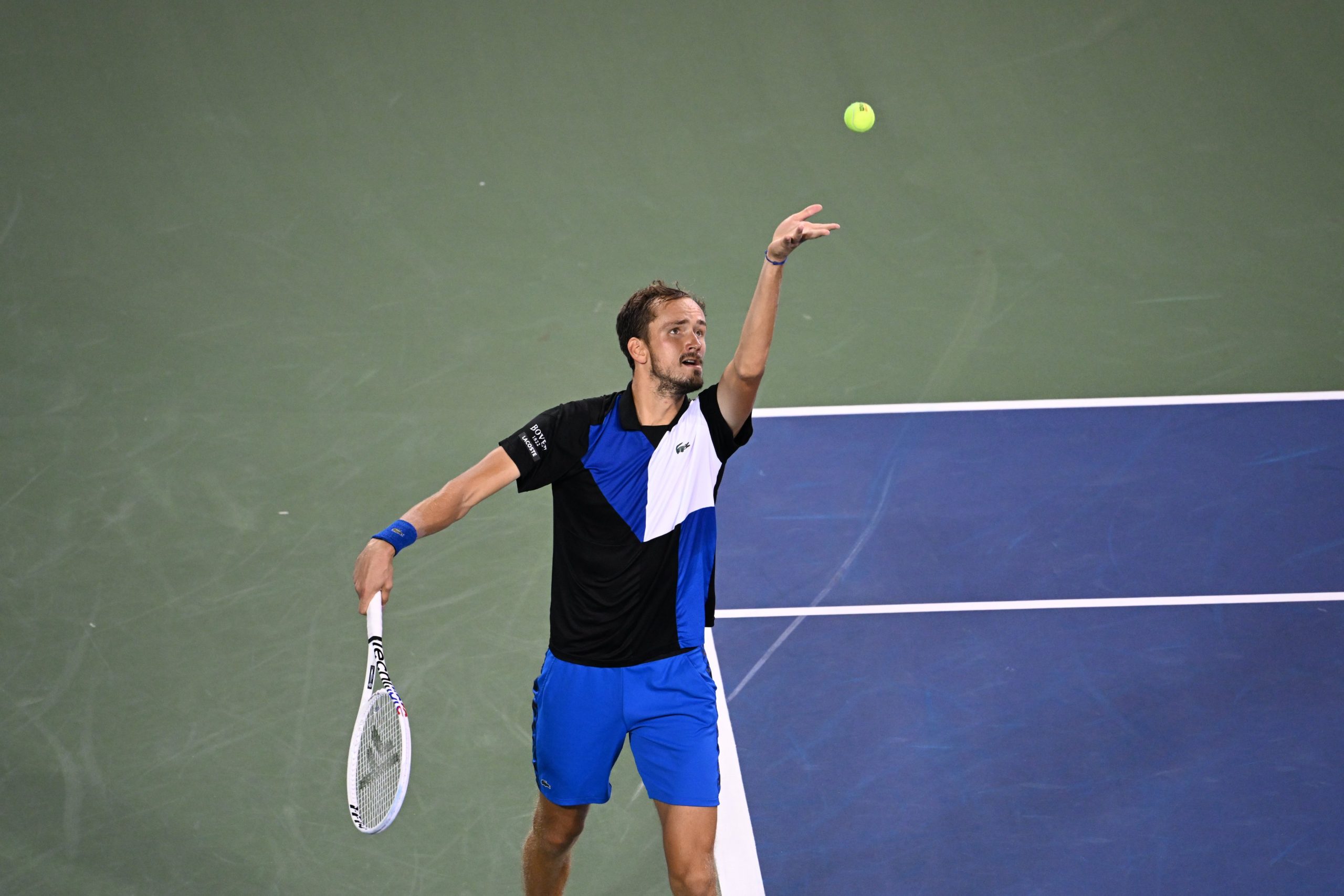