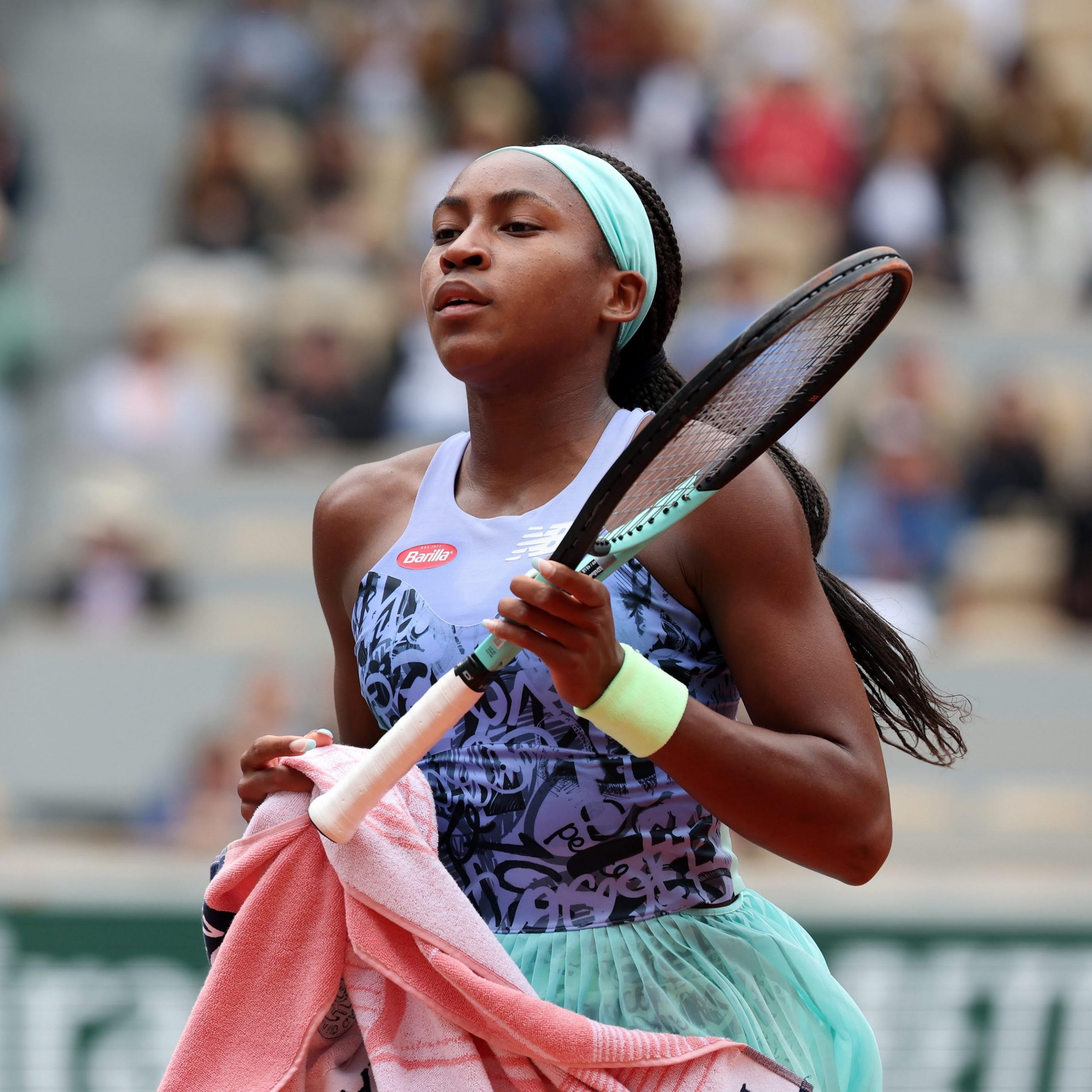 The Polish express continues to crush all before her at the French Open but can anyone stop her?

This afternoon Italy’s Martina Trevisan made her first Grand Slam semi-final with a rollercoaster victory over talented teen Leylah Fernandez.

The 28-year-old from Florence has broken new ground at a Grand Slam and will no doubt be thrilled to have shocked the 17th seed.

Meanwhile, last year’s US Open finalist must wait till Wimbledon to win her maiden Grand Slam.

Battle of the American’s

Awaiting the surprise semi-finalist of Trevisan, will be the young Coco Gauff.

This is as Gauff defeated former US Open champion Sloane Stephens 7-5 6-2 on Court Philippe-Chatrier.

Although she made her breakthrough at Wimbledon on grass a few years ago, clay seems to be her strongest surface right now.

Gauff made the quarter finals of the French last year and has matched that feat.

After her dominant fourth-round win over Elise Mertens on Chatrier, a 6-4, 6-0 scoreline, the American spoke of her pleasure of playing on the surface.

“I really enjoy the clay and the crowd. I feel like I’m getting better with every match,” said the teen sensation.

“I definitely feel confident on the court. I think it really suits my game.

“The previous tournaments this season on clay, I had some good wins but there weren’t any real outstanding results,” she said.

“It gave me a lot to learn from. Now I’m taking those tough losses and learning from them to do better.”

Gauff certainly seems inspired from her words and her tennis, and she could well prove to be the more likely candidate over Trevisan to take the Suzanne-Lenglen trophy.

The immediate challenge for the world number one will be American Jessica Pegula, who continues to thrive on the biggest stages.

She has now made it back-to-back Grand Slam quarter-final appearances.

The 28-year-old from Buffalo, New York, has shown she is no stranger on the surface after reaching her first Masters 1000 final in Madrid.

Playing with the house money, she will have nothing to lose against Świątek, who has the pressure of expectation and a 32-match win streak on the line.

Pegula could win the opening set, but the Pole is still the firm favourite to come through this clash.

In the other quarter-final, Veronika Kudermetova takes on countrywoman Daria Kasatkina.

A very intriguing clash, with both players very evenly matched.

Kudermetova has taken some major scalps this tournament, taking out third seed Paula Badosa, albeit the Spaniard was forced to retire mid-way through the second set.

As well as American Madison Keys in the previous round.

Kasatkina’s route hasn’t been as spectacular but both players will have nothing to lose, whoever gets through to a maiden Grand Slam semi-final.

Pressure seems to be the biggest obstacle that could stop Świątek, as it showed in parts in her comeback win against Qinwen Zheng.

Coco Gauff is looking strong and could perhaps be her biggest challenger, but maybe more twists and turns are still to come.