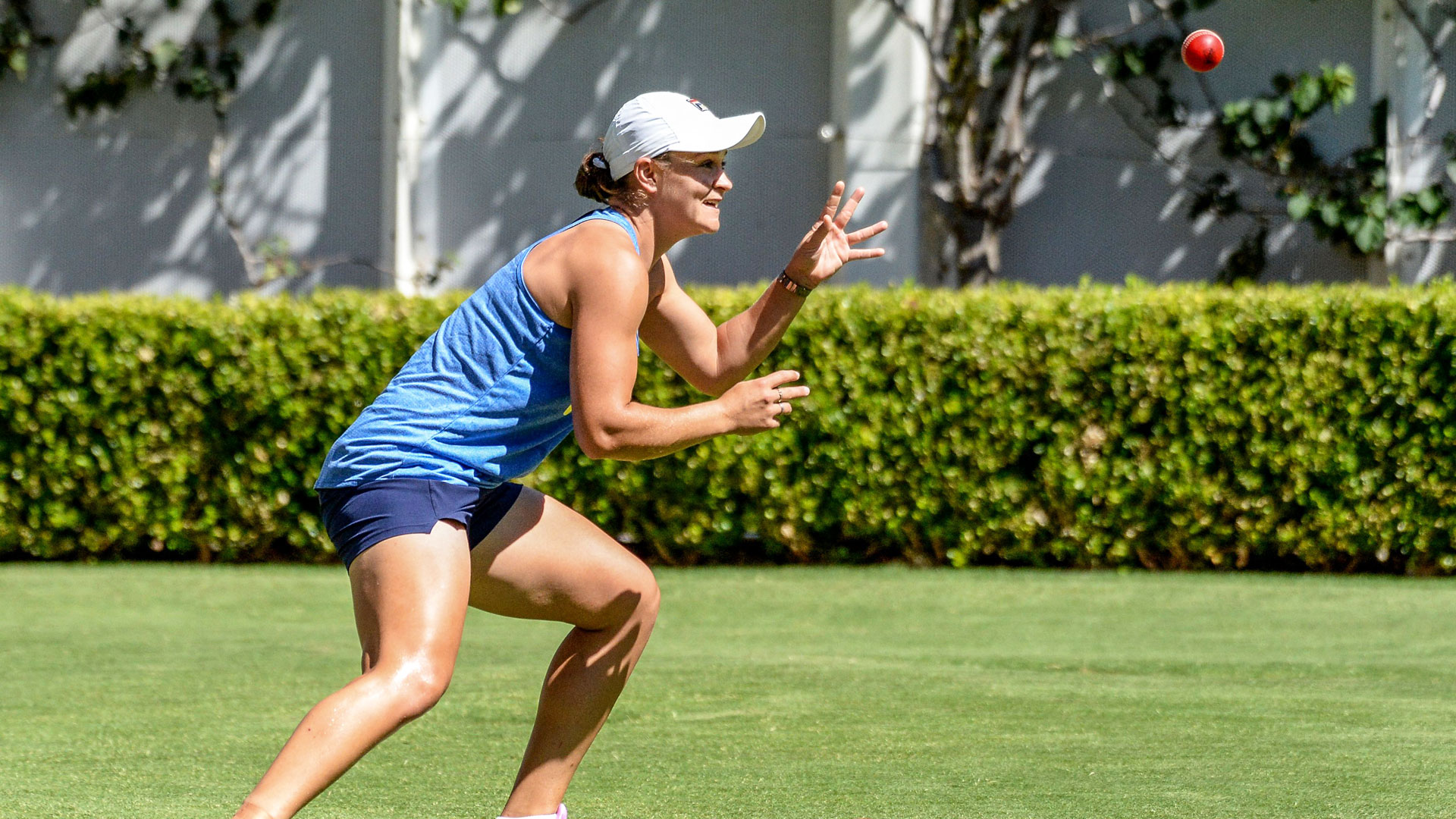 On Wednesday, World No.1 Ash Barty will play her first singles match in four months, against 17-year-old American Coco Gauff.  Barty and Gauff were opponents Tuesday in doubles, with Ash and fellow Aussie Storm Sanders defeated Coco and Katy McNally in straight sets.  Wednesday also sees other top WTA names in action, such as Aryna Sabalenka, Maria Sakkari, and Simona Halep.  And Day 5 of the ATP Cup will decide the first two countries advancing to the semifinals.

Each day, this preview will highlight the most prominent matches from around Australia.

Group Standings are here, Order of Play is here.

Whichever team wins this tie between Poland and Argentina will win Group D and advance to the semifinals.  Both players are 2-0 thus far, and have split two previous meetings.  Their only hard court encounter was two years ago at this event, which Hurkacz won in three.

Spain is currently in qualifying position in Group A with a 2-0 record, but Serbia could spoil their advancement by winning this tie.  This is quite the ask of Lajovic, who is 0-6 lifetime against Bautista Agut at all levels, including a straight-set loss at this tournament in 2020.

Sakkari survived a three-set test on Sunday against Timara Zidansek.  Last summer at Wimbledon, she was defeated by Rogers in their only prior meeting.

Their only previous singles encounter was last May in Rome, when Barty retired due to injury shortly after winning the first set.  Ash was an excellent 42-8 in 2021, while Gauff went 36-16.

Related Topics:ATP CUPwta
Up Next