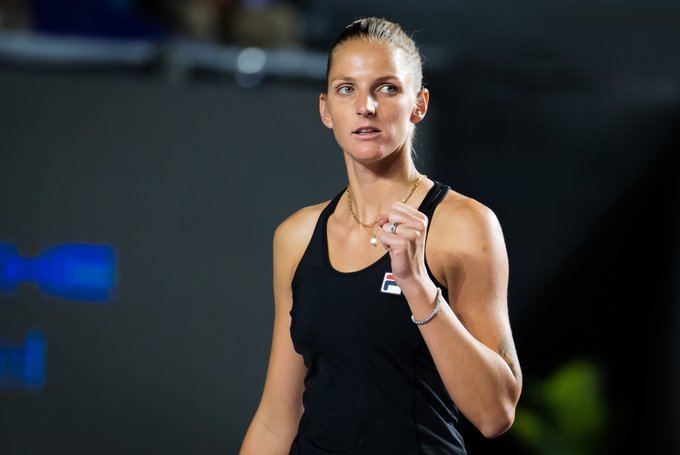 On Wednesday afternoon, Anett Kontaveit win her 11th straight match, and her 27th out of her last 29.  On Wednesday evening, Karolina Pliskova fought back from a set down and survived a third-set tiebreak.  Now they will square off and determine who will take the lead in their round robin group.

Friday’s other singles matchup will see reigning Roland Garros champion Barbora Krejickova take on the 2016 champion Garbine Muguruza, as both players try to remain in contention to advance.

Each day, this preview will analyze the most intriguing matchup, while highlighting the other matches on the schedule.  Friday’s play get underway at 2:00pm local time.

Kontaveit pretty much dominated second-seeded Krejcikova in their opening match.  As per the WTA’s stats, she did not face a break point, and lost only four points on her first serve.  Meanwhile Pliskova, known as the WTA’ Ace Queen, struck nine double faults on Wednesday, one more than her ace tally.  She was broken three times by Muguruza, and faced a total of 10 break points.

Their rivalry has been completely one-sided, with Pliskova holding a 3-0 edge, and winning six of seven sets played.  However, they haven’t played since August of 2019, and Kontaveit has been a completely different performer these last three months.  While Anett has played a plethora of tennis of late, she may actually be the fresher athlete on this day, as her first match was far less physically and emotionally demanding than Pliskova’s.  And considering the astonishing level Kontaveit is currently maintaining, the Estonian is the favorite to remain undefeated in Group Teotihuacan.

Barbora Krejcikova (2) vs. Garbine Muguruza (6) – These players met three times in 2021.  All three matches were tightly-contested on hard courts, with Krejcikova claiming their two most recent ones.

Shuko Aoyama and Ena Shibahara (2) vs. Nicole Meilchar-Martinez and Demi Schuurs (4) – Both of these teams won in straight sets on Wednesday.  When they played in the final of Eastbourne back in June, Aoyama and Shibahara prevailed 6-1, 6-4. 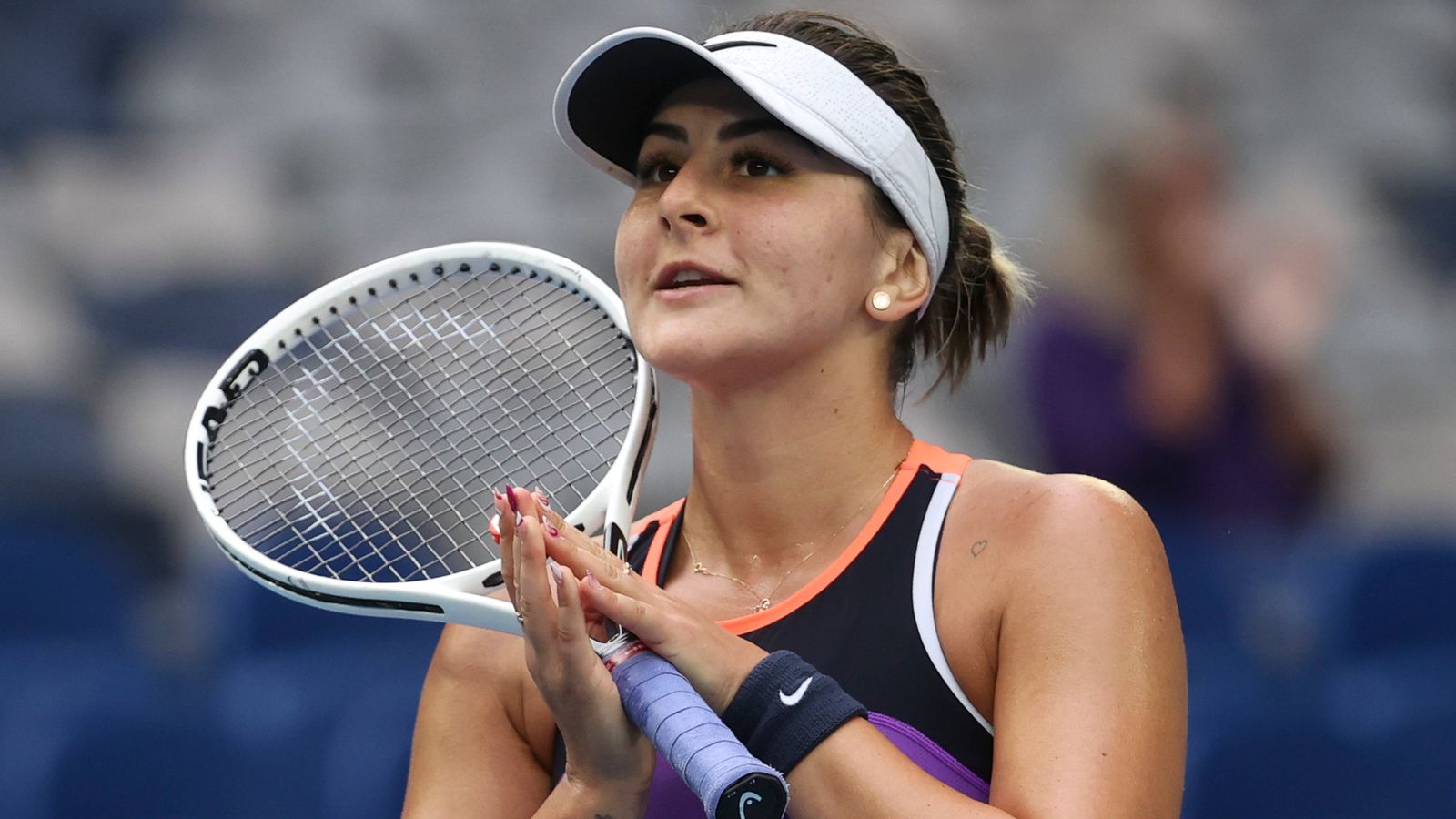 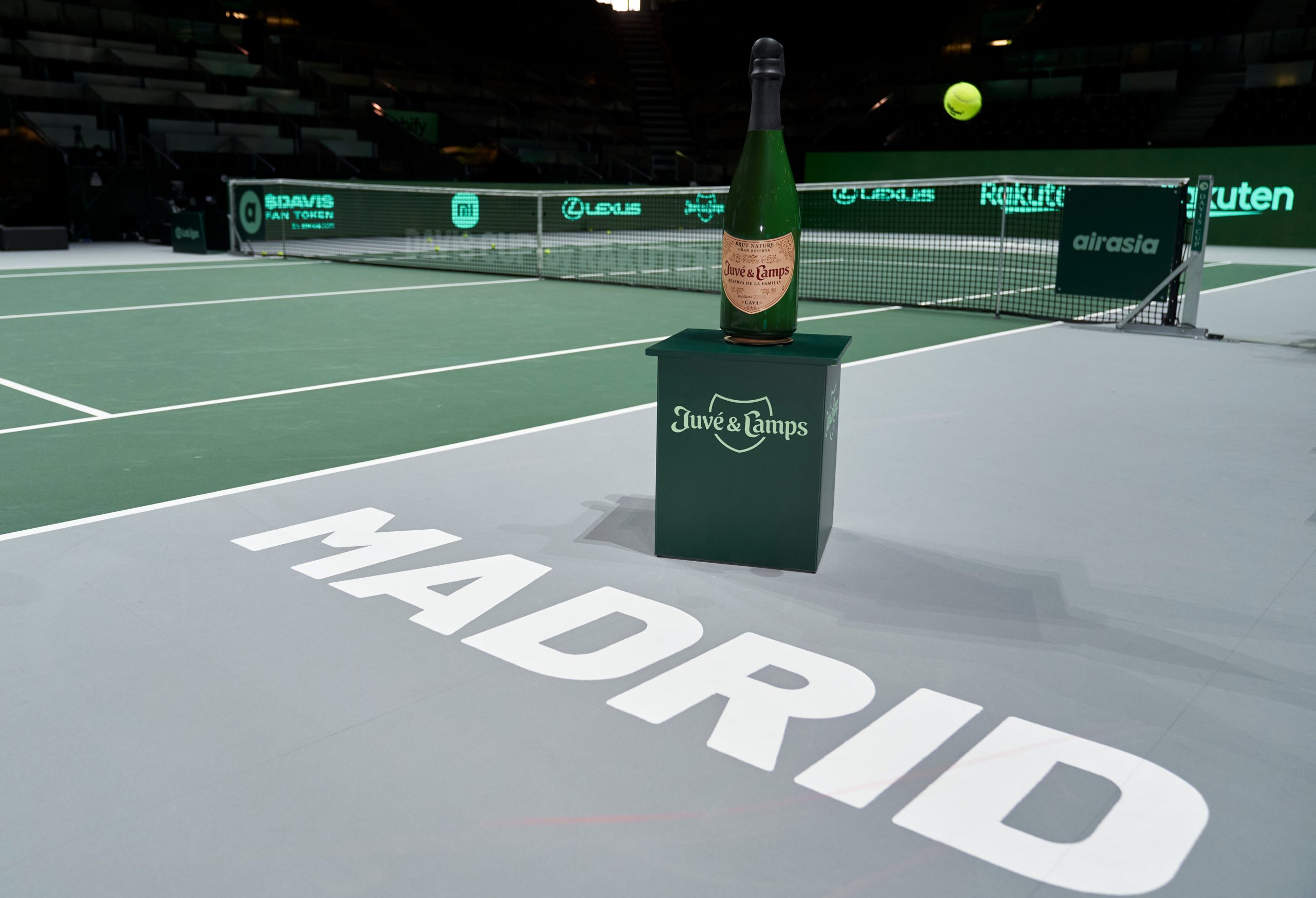 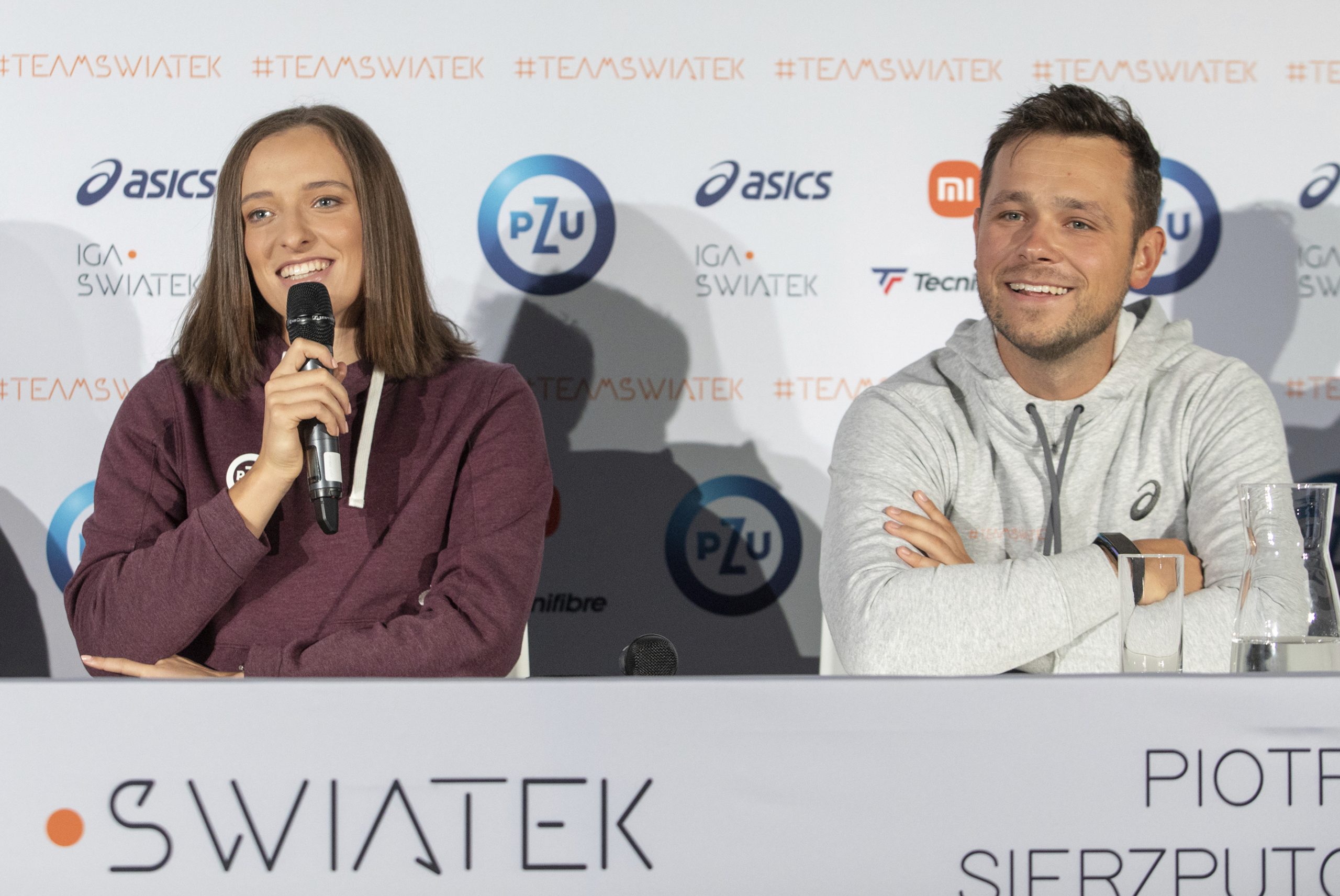