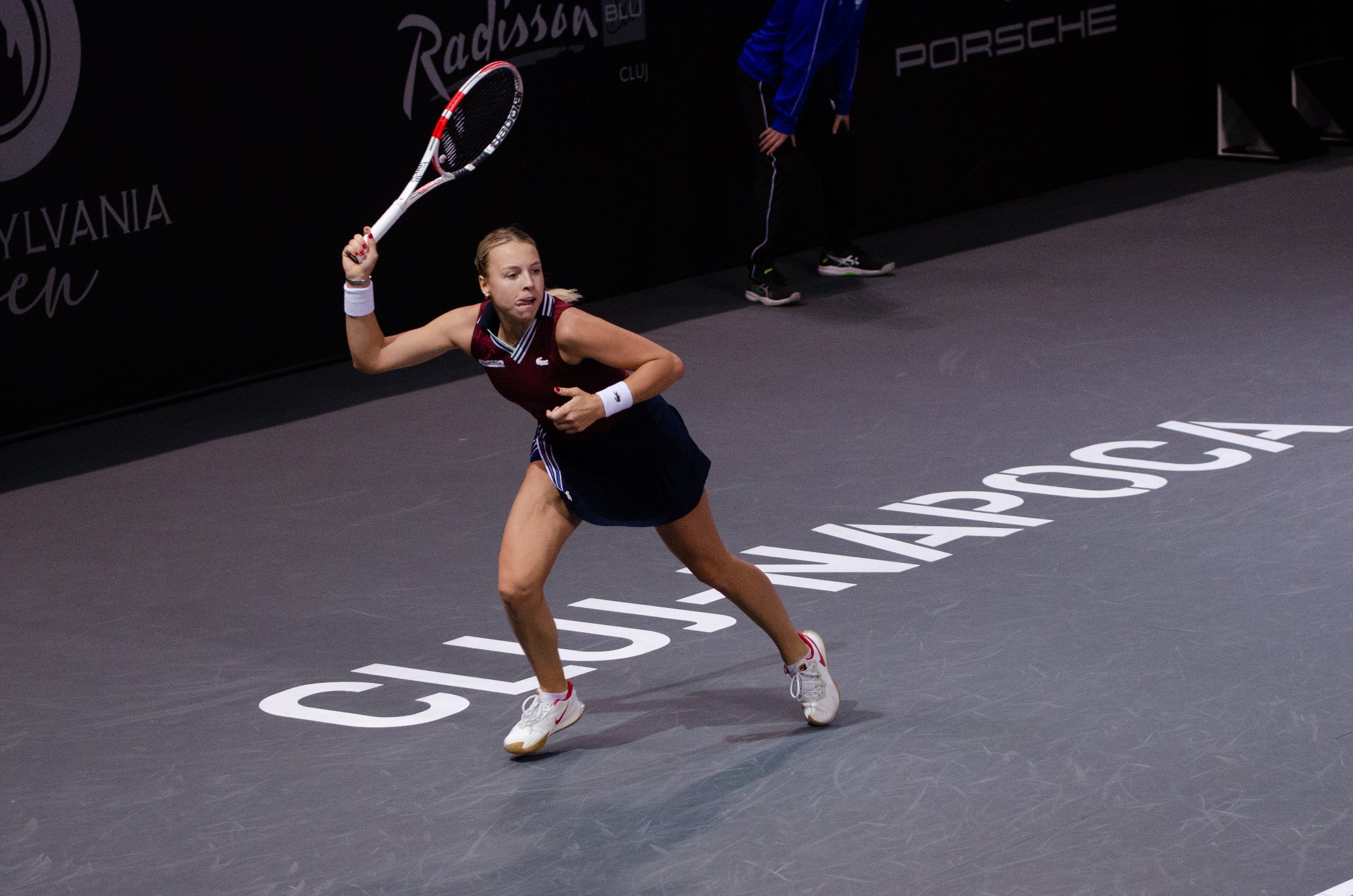 The Estonian’s dream of making the trip to Guadalajara is still alive after beating the Belgian to reach the quarterfinals.

Anett Kontaveit is through to the quarterfinals of the Transylvania Open after beating the Belgian Alison Van Uytvanck in straight sets 6-3, 6-4 in one hour and 10 minutes winning 71% of her first-serve points.

The win means Kontaveit’s chances of qualifying for the WTA Finals in Guadalajara, Mexico is still alive.

“It was a little bit tricky. It was a tough match, she is a very good player, I know she really likes playing indoors and she’s more effective this way. I think I did a pretty good job serving. I was trying to play aggressive. I am very pleased to for the win.”

It was actually the Belgian who got off to the fast start breaking the world number 14 serve in the opening game of the match and managed to consolidate the break but the Estonian stormed back to win two straight games to back on serve.

She broke once again to take a 4-2 lead and that lead was enough for her to serve out the first set.

The second set stayed on serve and at 1-1 the Estonian had three chances to break but the world number 61 saved all three and was able to hold serve. At 2-1, Van Uytvanck called the trainer and took a medical timeout to have treatment on her wrist.

At 3-3, the world number 14 broke serve and the next three games were breaks of serve before the Estonian was able to serve out the match.

In her post-match press conference, she was asked if fatigue was an issue she won the title in Moscow last week and she admits it was difficult to overcome the quick turnaround from Moscow to Cluj.

“Of course it’s not easy after Moscow, but I am really trying my hardest and focusing on each opponent. I am trying to do as much recovery as possible. There’re little aches here and there, but that’s part of the sport. There is a lot of motivation for me this week.”

Kontaveit will be back in action on Friday as she faces the Ukrainian Anhelina Kalinina.

Simona Halep cruises past Gracheva to reach quarterfinals in Cluj-Napoca 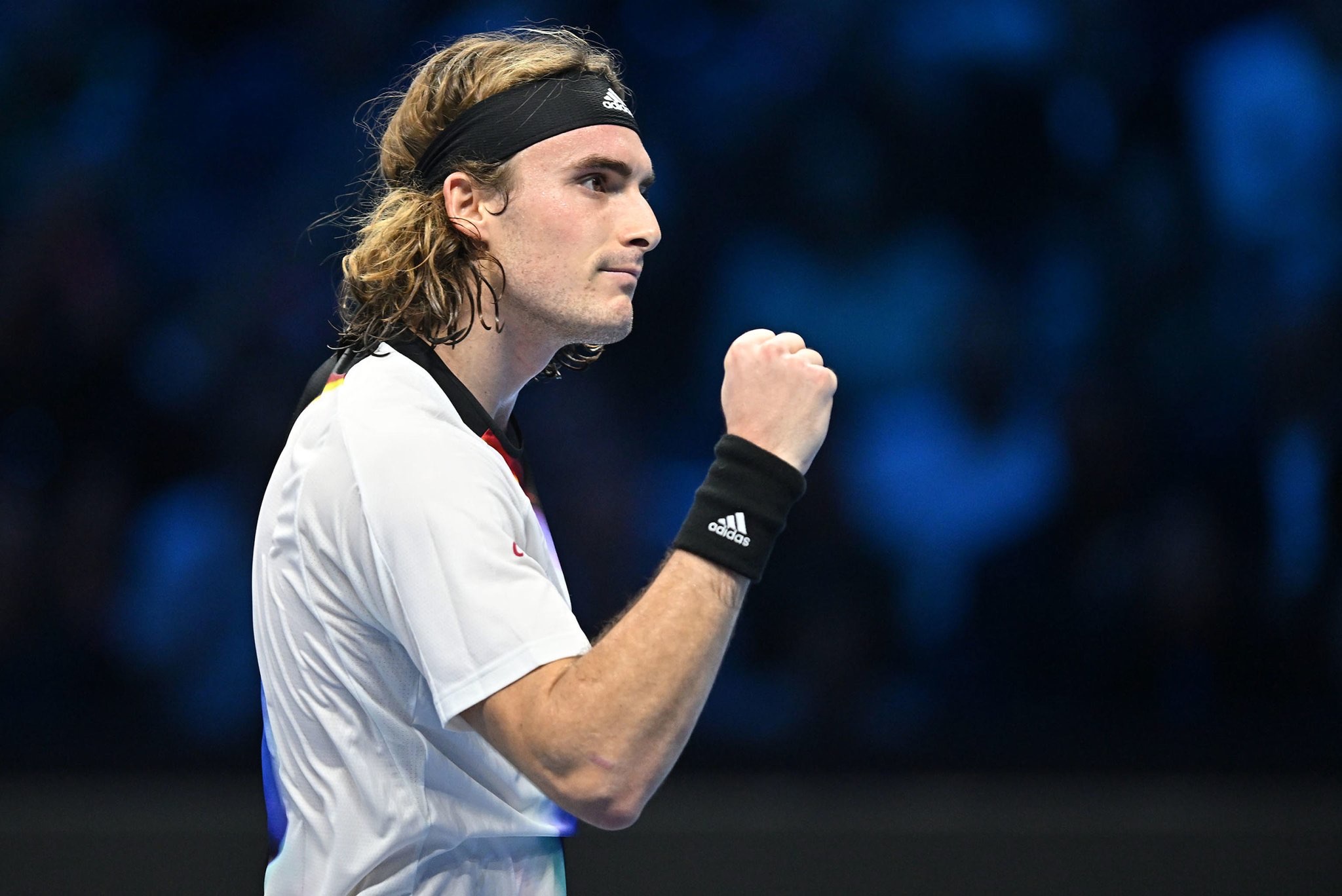