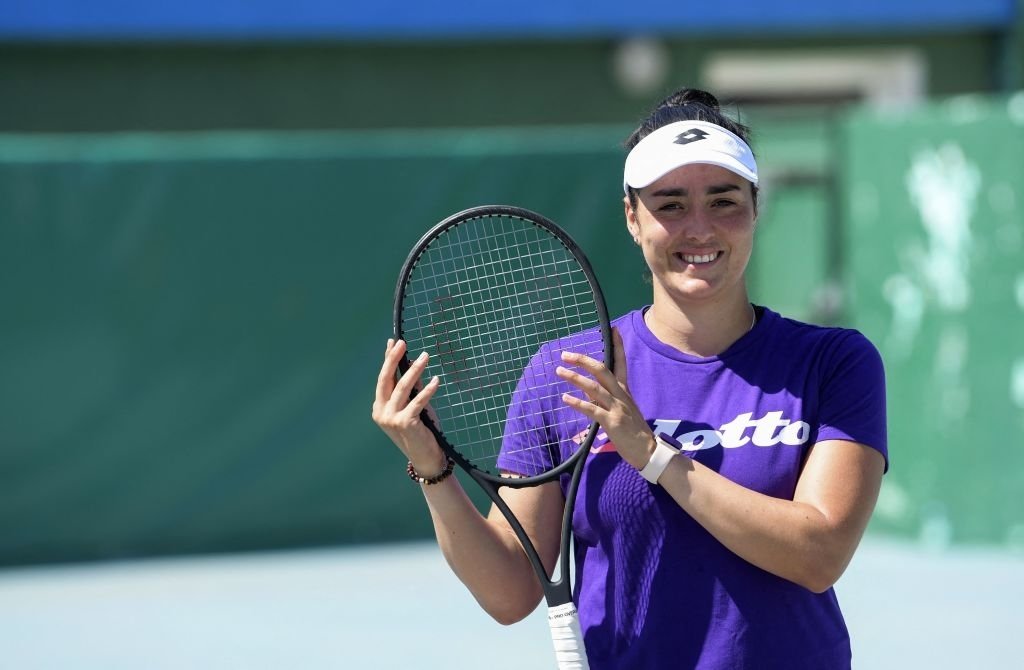 Ons Jabeur ready for the challenge at the Olympic Games as she aims for Gold in Tokyo.

The in-form Tunisian recently made the Wimbledon quarter-finals having beaten Garbine Muguruza and Iga Swiatek.

Now Jabeur is ready to make a charge for an Olympic medal in Tokyo, a moment she has been waiting for a very long time, “I’ve been preparing for the Olympic Games since Roland Garros,” Jabeur told AFP before travelling to Japan.

“I have to stay focused, especially since I know lots of Tunisians expect the best from me at the Games against the best players, in matches that will be very difficult.

“I’m ready for this challenge. The gold medal in Tokyo is my dream. What I am most proud of is representing Tunisia. The Grand Slams are important, but the Olympics are something special and I say to Tunisians that I’m going to give everything on the court for you.”

In her first match Jabeur will face Carla Suarez Navarro, who will compete in her last Olympic games. Then the Tunisian could meet Karolina Pliskova in the second round.

Speaking ahead of her first match Jabeur spoke about how she’s learned lessons from the past and how she got to this position of competing in the Olympics, “I’ve learned from my mistakes. In 2019, I told my team I’d had enough of being ranked 60th and that I wanted to be among the best players in the world,” Jabeur explained.

“When I got to the Australian Open quarter-finals, I gained more experience and confidence and that allowed me to better prepare for tournaments. The other players have started to fear playing me.

“I always say nothing is impossible, you have to work, rely on yourself and have confidence in your abilities. During my career, plenty have doubted my ability to ever reach this level, but my belief in myself and my work have allowed me to move forward.”

Jabeur’s first match will be on Sunday with the tournament set to begin on Saturday at 3am BST.