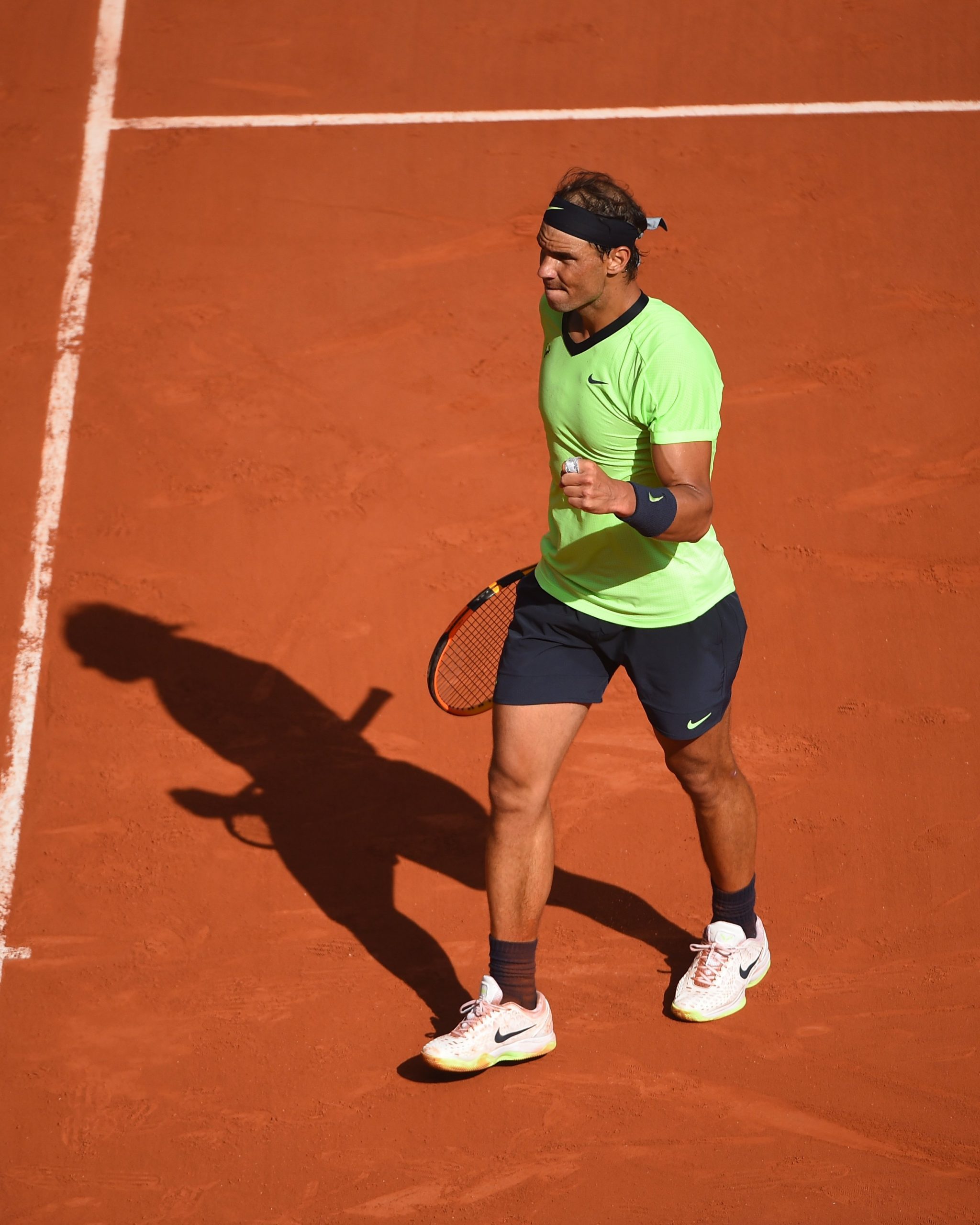 The 13-time champion was tested by the Argentinian but came through in four sets to reach the last four.

Novak Djokovic or Matteo Berrettini awaits in the semi-finals on Friday.

As expected, this was a physical match from the very start as both players involved themselves in entertaining rallies.

It was Nadal who managed to dictate the points more consistently in the opening set, earning two break points in the fourth game but Schwartzman held firm.

Eventually the 13-time champion would get the break, only for the Argentinian to show some aggressive and deep returns to earn the break back.

However Nadal produced the more risky tennis in the opening set and a lack of first serves cost Schwartzman as the third seed would break again and serve out a one set advantage.

In the second set, Schwartzman regained his composure and upped his level of play using a lot of variety and forcing errors from the Nadal racket.

A 3-0 lead was maintained by the world number 10 as he proved why he is one of the most difficult matches on this surface for Nadal.

Some poor serving in the fifth game allowed Nadal to get back into the match as both players were producing some sensational shot-making.

As it was looking like the set was heading to a tiebreak, Schwartzman produced some great returns and constructed effective patterns of play and converted break point in the tenth game to take the second set 6-4.

Schwartzman had only become the fifth player in history to take more than one set off Nadal combined at Roland Garros.

Nadal’s serve had improved drastically and was now producing quick service holds to turn the pressure up on Schwartzman.

‘El Peque’ would fail the pressure test as Nadal broke in the tenth game to love to seal a two sets to one lead.

That would be the significant moment in the match as the Spaniard moved through more gears as Schwartzman’s level dipped faltering at key moments.

Three breaks of serve would see Nadal charge through Schwartzman and secure his spot in the semi-finals.

After surviving a stern test in sets two and three, Nadal overcame a tough match to book his place in the last four.

Next up for Nadal will be another epic meeting with Novak Djokovic or a new experience against Matteo Berrettini.