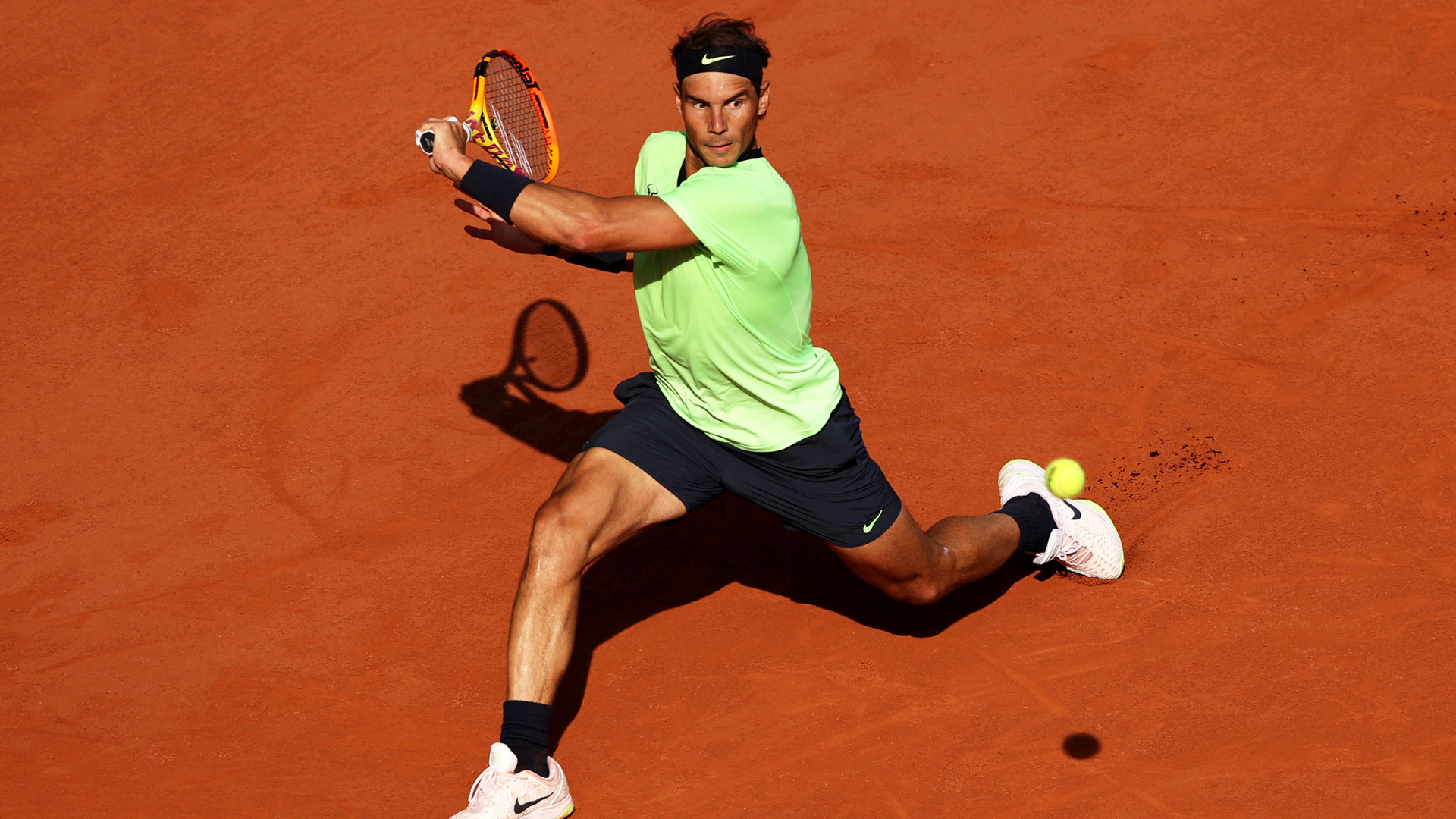 Rafael Nadal is into the Roland Garros quarter-finals after beating Jannik Sinner 7-5 6-3 6-0.

The 13-time champion reached the last eight ousting out an erratic Jannik Sinner.

Despite a poor start Nadal was able to come through and set up a last eight match with Diego Schwartzman.

It was a positive start from Nadal who immediately put the Italian’s backhand under pressure.

Some big unforced errors allowed the third seed to take a break lead at 2-0 in the opening set.

However that lead did not last long as Sinner came up with some crunching ground-strokes of his own which lead to some uncharacteristic unforced errors from Nadal.

The Spaniard’s serve seemed to be on vacation as the 19 year-old took advantage and reeled off four games in a row for a 4-2 lead.

Seemingly trying to figure out a way to come back into this match, Nadal slowly started to problem solve his way into contention.

Both players were playing tentative tennis with Sinner managing to control his aggression more and force more errors from the Nadal racket.

As the score approached 5-4, that’s when Sinner decided he didn’t want to win a set against Rafael Nadal.

Two shocking service games allowed the Spaniard to take full control of proceedings without having to do too much.

Three games in a row sealed the first set for the 20-time grand slam champion 7-5.

In the second set Nadal motored on while Sinner continued to crumble as the Spaniard hit winners from all angles.

A double break lead was established as Nadal took a 4-0 lead in the second set.

However just typical of this match, back came Sinner as his backhand started to get more accuracy and cause Nadal trouble.

Once again Nadal was tactically reckless and hit more unforced errors as his serving continued to be his downfall.

The Italian recovered the double break and was back at serve at 4-3 as self-belief crept back in.

Just as Sinner got going, he then faded away as Nadal raised his level breaking in the next game and closing out a two set lead.

Hitting 10 winners all match was not ideal for the Italian and continued to struggle to hit through Nadal’s defensive qualities.

In the end the Spaniard was too strong and less erratic in all departments as he won the last set 6-0 to claim a spot in the last eight.

Sinner’s recklessness proved costly as Nadal will look to improve for his quarter-final against Diego Schwartzman.